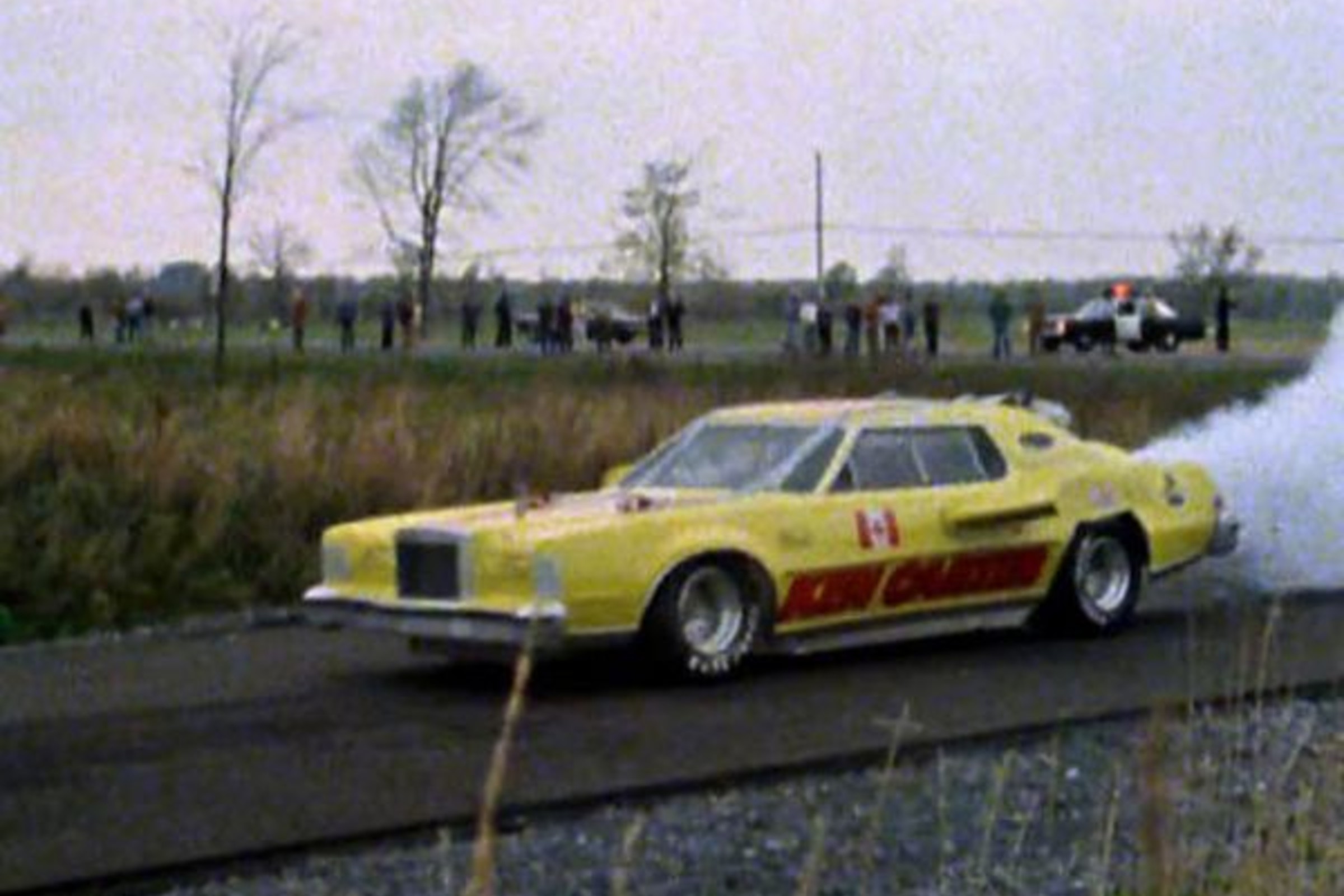 Throughout the month of December, Racer X Online editors and contributors will be handing out one award each day for an outstanding performance or effort or product related to the global motocross industry in 2018. Each winner will receive this award, which we’re calling a Roger, just like the Academy Awards have their Oscars. It’s in honor of Roger DeCoster, a great ambassador for the sport of motocross for more than 50 years. Today’s topic is Racer X Podcast of the Year.

This one has us in a tough spot. With Racer X's own Steve Matthes (PulpMX), Jason Weigandt (Exhaust Podcast! Podcast!), and now David Pingree (The Whiskey Throttle Show) all in the podcast pack and with exceptional shows, it would be hard to give the nod to one of them (and also probably a little bit of nepotism). Same goes for the fun podcast that Brett Smith did on the OG AMA Amateur National Championship at Loretta Lynn's Ranch, which featured everyone from Ronnie Lechien and Todd DeHoop to Tim Cotter and myself. And then there is the perennial favorite DMXS Radio, pioneers of this genre, though the work Kevin Kelly and David Izer and friends do is more of the talk radio variety.

So we're going to go a slightly different route here, and recognize a show that told a crazy story about an even crazier story from back in the mid-seventies. The podcast was actually produced in 2017, but since this is our first year of giving out the Rogers, we thought we would bend the rules slightly in order to recognize and share this gem. A man named Kenny Powers (no, not the one from East Bound and Down, though Danny McBride was surely inspired by this) put a jet engine on a Lincoln Continental in order to try to the St. Lawrence River, taking off from a massive ramp in Canada and landing by parachute in the United States. If it sounds crazy, it was. Here's a look at what happened, and the story of the crazy jump:

That four-and-a-half minute clip was taken from a full-length documentary about the whole process of planning and attempting the jump by the National Film Board of Canada, and you can see that whole movie here.

But there was a totally different, even stranger back story to this stunt that is the subject of the best podcast we heard in 2018. It's part of a series called Heavyweight and it is episode #13 Kenny.

"Ken Carter was a Canadian daredevil who dreamt of performing the biggest stunt the world had ever seen," it explains on the intro page. "He wanted to jump a rocket car one mile over a river. For 5 years he prepared, only to have his dream hijacked at the very last moment by the very last person he ever expected."

Heavyweight is hosted and produced by Jonathan Goldstein.

This episode was also produced by Kalila Holt. The senior producer is Kaitlin Roberts.

We don't know any of those people, but we love the work they did on the podcast Kenny and that's why we're giving then the Roger for the 2018 Racer X Podcast of the Year!