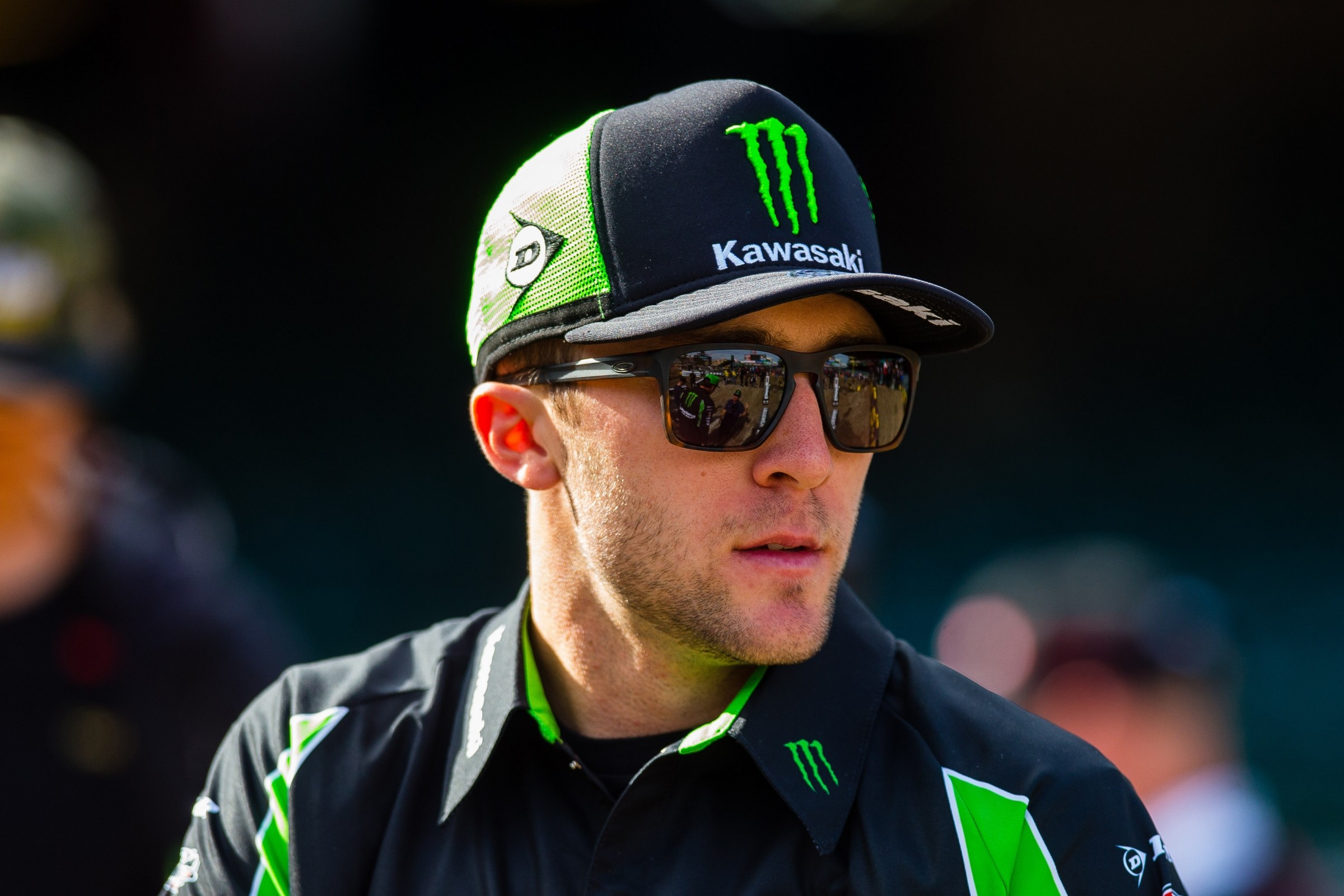 The List Who’s In and Who’s Out for MEC

Over the weekend, the AMA released the entry lists for the Monster Energy Cup, which takes place this Saturday. As we see often see with the one-off event, it’s sort of the de facto start of the 2018 season, with most of the heavy hitters participating. Since it’s a transitional time of year, though, not everyone is in.

Below is your guide for who is and isn’t racing this weekend.

Notes: Tim Gajser, the 2016 MXGP World Champion, will make his highly-anticipated U.S. indoor debut this weekend. Injuries have cost the Slovenian a chance to compete at the one-off event the last two years.

After filling-in for Ken Roczen during the 2017 Lucas Oil Pro Motocross Championship, Christian Craig will stay with the team for one more race. He’ll race the 450 alongside Gajser before returning to GEICO Honda, where he’ll race the 250 Class in 2018.

Notes: Although he has been back on the bike for a few weeks, Ken Roczen still isn’t 100 percent and won’t race the Monster Energy Cup, site of his Honda debut a year ago. Roczen expects to be ready for the Monster Energy Supercross opener in January.

Seely underwent surgery on October 4 to have a plate and four screws removed from the pinky finger in his right hand. Per the team, Seely is expected to be 100 percent in three weeks.

Notes: Following two years with Rocky Mountain ATV/MC-KTM-WPS, Millsaps was expected to make his debut with factory Yamaha this weekend. While the team has yet to make an announcement, Racer X has confirmed that Millsaps suffered a broken elbow in a recent testing crash. Millsaps previously rode Yamahas as part of the Joe Gibbs Racing team from 2011-12. He missed all of Lucas Oil Pro Motocross after having surgery to repair both wrists.

Cooper Webb underwent surgery on his thumb in late September and is out for the Monster Energy Cup. Webb sustained the injury at the MXGP of USA in Jacksonville. This will mark the second-straight year Webb has missed the event.

Notes: Bloss is moving to the 450 full-time with the team next year and will race this weekend.

Notes: Baggett underwent surgery on his thumb after Lucas Oil Pro Motocross and will not race this weekend.

Notes: Both members of Monster Energy Kawasaki will race.

Notes: Anderson underwent off-season surgery to have a plate removed from his foot, but is back for the Monster Energy Cup. Dean Wilson will also compete.

Notes: Justin Bogle will make his debut with AutoTrader.com/Yoshimura Suzuki (JGRMX) this weekend. Following one year with RCH/Yoshimura Suzuki, Bogle signed with the team this off-season when RCH folded. He has been training in North Carolina at the Joe Gibbs Racing headquarters in recent weeks.

Notes: Peick has elected not to race this weekend.

Notes: Friese will be the only member of the team racing this weekend.

Notes: Weimer sustained a litany list of injuries in a September practice crash which included: one collapsed lung and one bruised lung, a broken rib, fractured elbow, broken scapula along with a small bone break in his right hand. There is hope he’ll be ready for Anaheim 1.

Brayton is currently defending his SX1 Australian Supercross title and will not race this weekend.

Notes: After missing most of Lucas Oil Pro Motocross with a knee injury, Smith is moving up to the big bike this weekend.

Notes: Justin Barcia is back on a Honda. The two-time 250SX East Region Champion will race aboard a privateer Honda this weekend after he and JGR parted ways this off-season. Barcia turned pro with GEICO Honda in 2009 and moved to factory Honda full-time in 2013, where he spent two years with the team before moving to JGR. Barcia won the MEC in 2012 while with Honda.

Notes: Reed will compete in the AUS-X Open in Australia in November, but he has yet to announce plans for 2018 and will not race this weekend.

Notes: The Stewart brothers have yet to announce plans for 2018 and will not race this weekend.