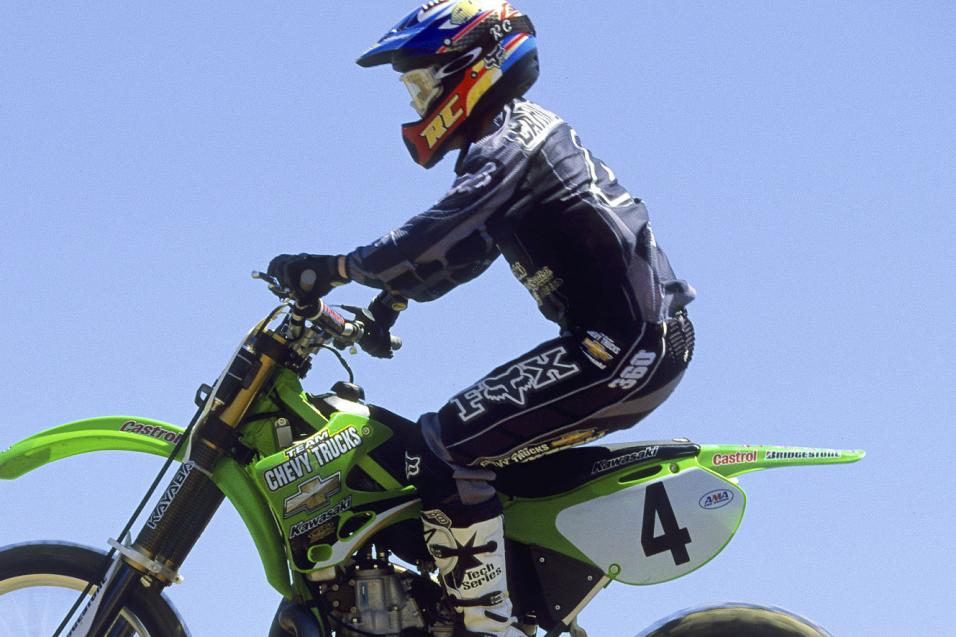 With an outdoor motocross style layout, no race on the supercross tour favors the rough track specialists like Daytona. And that’s why the Daytona Supercross has helped bridge the gap for outdoor stars to supercross success.

For example, by 1993, Mike Kiedrowski was already well on his way to a hall-of-fame career in AMA Motocross, logging a pair of 125 National Championships and a 500cc title, and by the end of that season, he would be 250 Motocross Champion as well.

But supercross never came as easily to the MX Kied, and it took four seasons in the 250 class for him to finally collect his first victory. And it happened, of course, at Daytona.

The trend repeated itself seven years later. The world was waiting for Ricky Carmichael to take it to Jeremy McGrath in supercross. After obliterating the amateur ranks as a kid, and dominating 125 supercross and motocross as a pro, it seemed like 250 success was inevitable. But RC’s debut 250 season in 1999 was a disaster. Highlight reel crashes dotted his season, and he never ended up seeing much of McGrath. 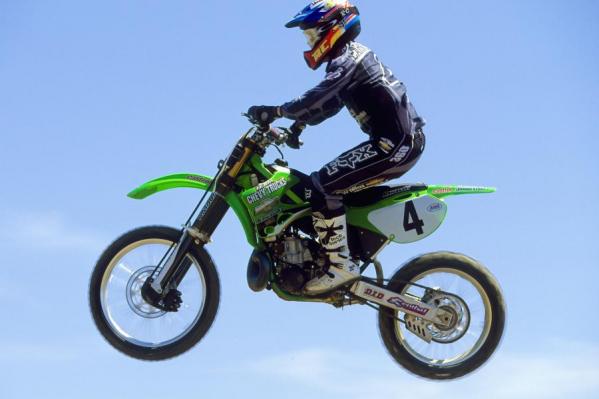 During the 2000 tour, Ricky rode with more consistency, but he was merely a top five or podium threat. He still didn’t show the natural supercross talent needed to topple McGrath for wins or titles.

Then came his breakthrough at Daytona. Carmichael jumped out to the early lead there, and while McGrath climbed into second, he couldn’t catch the then-20-year-old Floridian and on a KX250.

Carmichael’s toughness allowed him to finally beat McGrath, and he quickly gained confidence via fitness. RC has always been fast enough and tough enough to win before, but he would have to bring his training to another level if he wanted to outduel the King.

He wouldn’t win another supercross race that season, but he did land the AMA 250 Motocross Title later that summer. He hooked up with trainer Aldon Baker and got in shape, and by the time 2001 rolled around, he was read to take on—and beat—The King.

But the genesis of it all came in Daytona in 2000, when Carmichael won his first-ever 250 supercross.