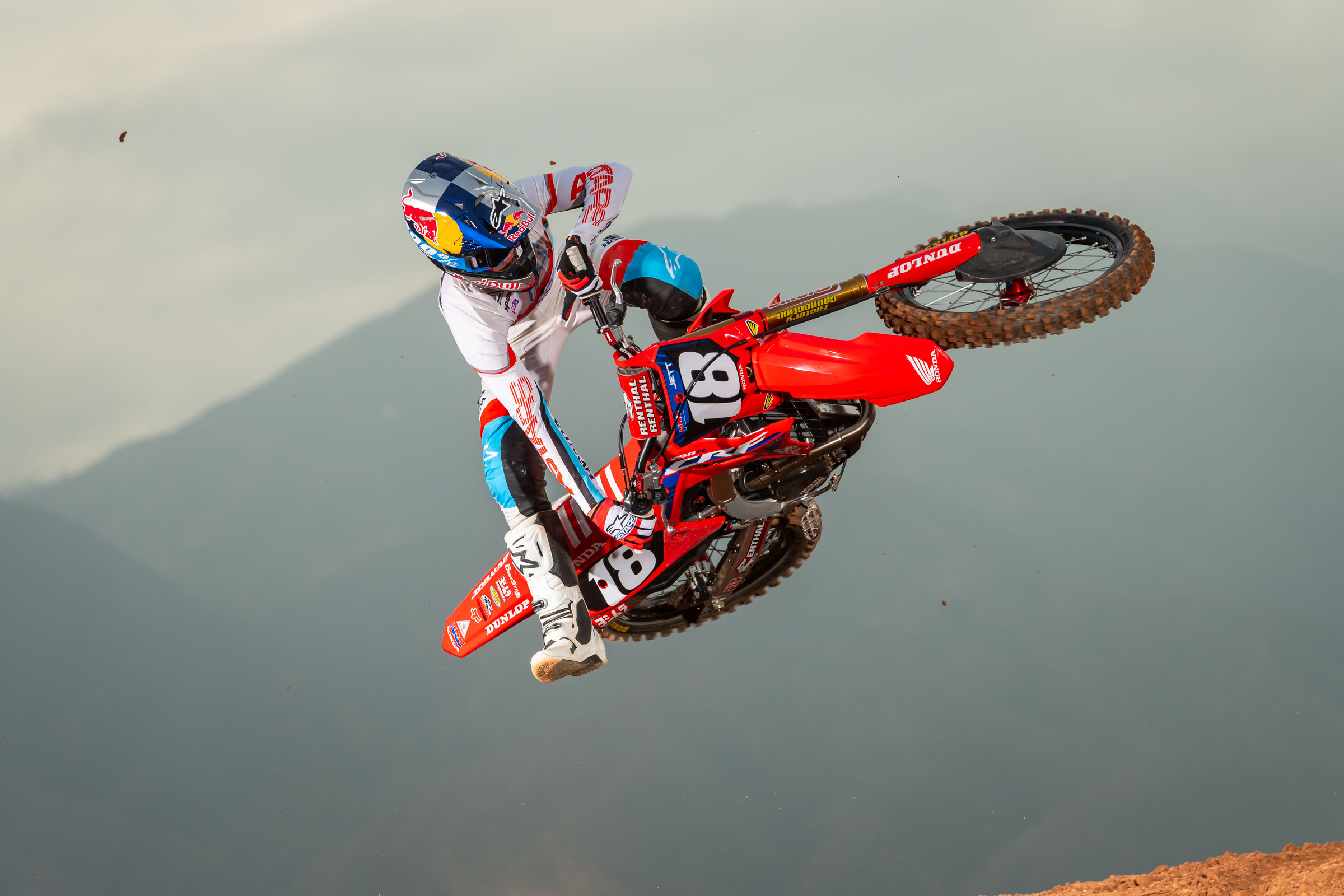 The Opening Round of the 2022 Monster Energy AMA Supercross Championship will take place this Saturday in Anaheim, California. Check out this report for an update on who’s in and who’s out.

Comment: Bloss sustained injuries to his collarbone and ankle roughly two weeks ago while practicing. He’s out for the opener and it’s unknown when he’ll return. In the meantime, Josh Hill has been brought in as a fill-in rider.

Comment: Cianciarulo recently suffered a grade three AC separation while practicing. He says his shoulder is “good enough” to go racing and is in for the opener.

Comment: The PRMX team announced Hill is out for the season opener due to an injury. Details of the injury were not public at the time of posting.

Comment: Black is out for supercross after sustaining an injury while training. The details of said injury have not been announced. The AEO Powersports KTM Racing team has brought in Carson Brown a fill-in rider.

Comment: Earlier this week Cooper suffered a broken foot, which will prevent him from lining up for the 250SX West Region season opener this Saturday night. At this point it seems highly unlikely he will be racing any supercross rounds in 2022 as he is expected to have surgery soon and be off the bike for about six months.

Comment: Harmon has tested positive for COVID-19 and is out for the opening round.

Comment: Lawrence crashed on December 27 in Florida and sustained a cracked rib on his left side. Lawrence was originally slated to race the 250SX West Region but will now be racing when the East Region kicks off in Minneapolis February 19. His teammate and brother, Hunter, will now contest the West Region.

Comment: Masterpool sustained a broken wrist recently when he came up short on a quad. He’s out for the immediate future. As mentioned above, the injuries to Black and Masterpool have resulted in Carson Brown joining the team.

Comment: Sayles has tested positive for COVID-19 and is out for the opening round.

Comment: Schock broke his collarbone roughly one week ago. He’s had it plated and expects to be ready to race when the East Region kicks off.