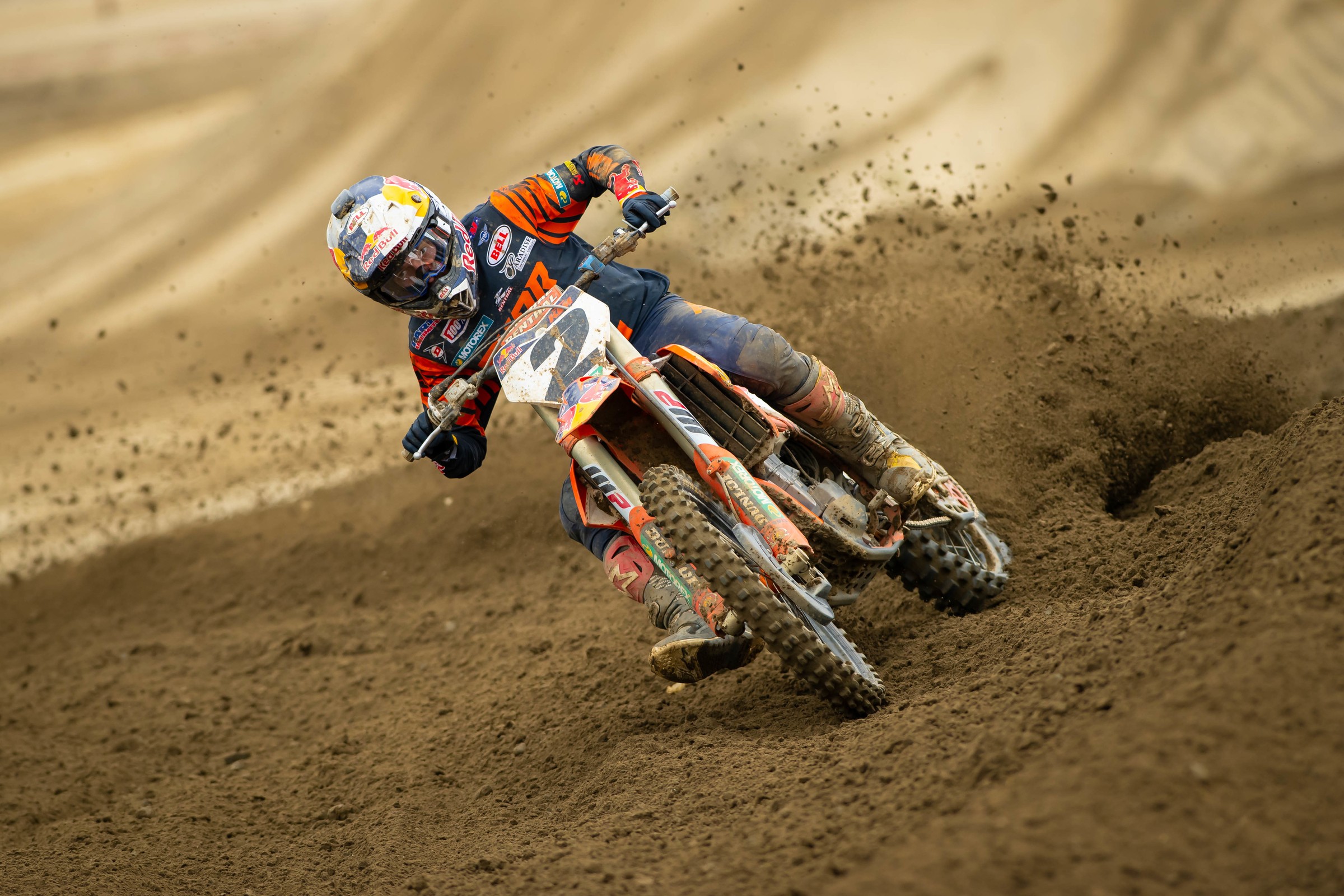 Comment: Savatgy sustained a hematoma in his leg at the Las Vegas Supercross finale and will miss Hangtown. He’s also struggling with a shoulder injury dating back to the Nashville Supercross. He hopes to return somewhere around the third round of the championship. This will be his first season in the 450 Class.

Comment: Webb missed the first five rounds of the championship last year and finished ninth in points. He is coming off his first career Monster Energy AMA Supercross 450 title.

Comment: Musquin has finished runner-up in three of the last four seasons he has raced the series (250 Class in 2015) and finished third overall in the other. He won five motos a season ago and finished 16 points behind Tomac.

Comment: Baggett is back for another year with the team. He had four moto podiums last year.

Comment: Bogle was signed to fill-in for the injured Benny Bloss for supercross. That role will continue in Pro Motocross. He missed most of the 2018 Pro Motocross season due to injury.

Comment: Bloss missed all of Monster Energy AMA Supercross due to a torn ACL. He is expected to return at round four at High Point.

Comment: Wilson injured his shoulder in a crash at Denver Supercross and recently said his chances of making Hangtown are “slim.” Wilson, who began the 2019 season on his own effort before rejoining the factory Husqvarna team as a fill-in for Jason Anderson, will race for the factory team when he returns from injury.

Comment: The two-time 250 Pro Motocross Champion injured his shoulder at Thunder Valley last year and missed the rest of the season. This will be his first season in the 450 Class.

Comment: Seely missed all of 2018 while recovering from serious injuries sustained at Tampa Supercross. He finished fifth overall in points in 2017.

Comment: After missing all of 2017 due to an arm injury, Roczen returned to Pro Motocross last year and won two motos en route to third in points.

Comment: The 2018 250 Pro Motocross Champion is still recovering from a broken heel sustained at Daytona Supercross. A return date has not been announced at this time.

Comment: Barcia suffered two broken wrists at the Nashville Supercross. The injuries did not require surgery and Barcia is expected to be ready for Hangtown.

Comment: The three-time Australian Motocross Champion will fill-in for the injured Aaron Plessinger. Sources have told Racer X that Ferris will fill-in until Plessinger is able to return and after that he will still receive support from Yamaha. This will be Ferris’ first full year in Pro Motocross in the U.S.

Comment: Peick recently underwent another surgery to fix issues still lingering from his crash at Paris Supercross in November. He is not expected to race Pro Motocross in 2019.

Comment: Hill raced the 250 Class in 2018 for the first three rounds before moving up to the 450 Class. This will be his first full year in Pro Motocross in the 450 Class.

The TPJ/Fly Racing squad supports many privateers but Austin Politelli, Ben LaMay, John Short, Heath Harrison, and Dylan Merriam are the headliners for the summer.

Broc Tickle’s suspension has finally been announced. He is ineligible to return to racing until February 2020.

Chad Reed was signed to a supercross-only contract with JGR/Yoshimura Suzuki to fill-in for the injured Peick.

Josh Grant injured his leg while testing and is not expected to race this season.

Tyler Bowers will race the season as a privateer.

The SmarTop/Bullfrog Spas/Honda team is supercross-only but will race the first two rounds with Kris Keefer as the rider, and our very own Steve Matthes as team manager. Yes, this is really happening.