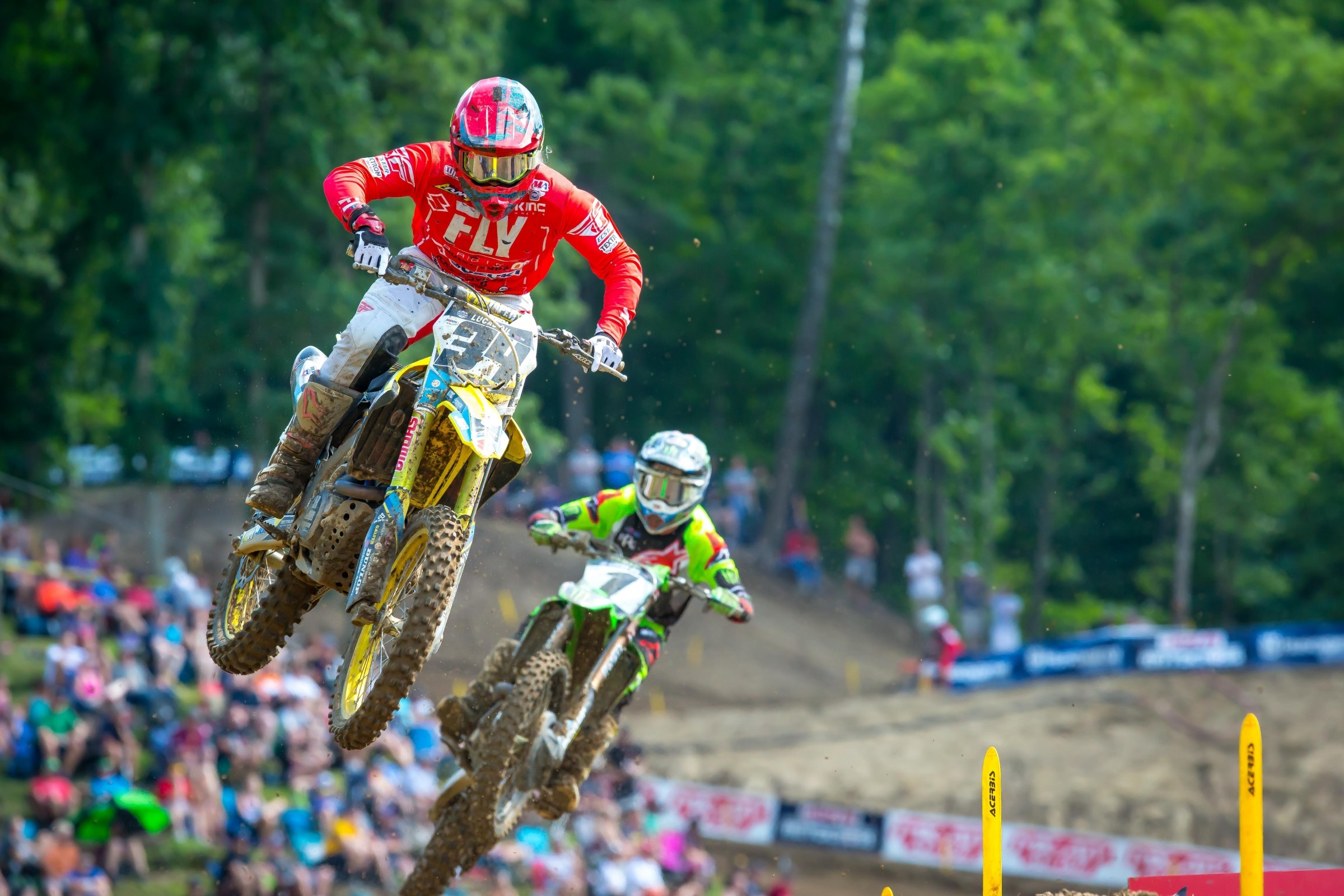 The goal with our Loretta Lynn Graduates countdown was to spotlight some great stories of the men and women who graduated from the AMA Amateur Motocross Championship and went on to do some other big things in their lives—whether that was in moto or not.

Through this countdown we’ve featured everyone from Vanilla Ice to Jimmie Johnson to Craig Morgan to Colin Edwards. We’ve also featured stories on training facility owners and civil servants. And guys who simply have great stories, like Jason Fowler and Robert Roetzel. We’ve surely missed a lot of good stories that have come from the Ranch—we may even have to bring this feature back next year!

With the Washougal National set for tomorrow, we decided to end our countdown on the current riders who make up the top ten in 450 and 250 points in Lucas Oil Pro Motocross. Of the current top ten in each class, only one rider never raced Loretta’s—Marvin Musquin. No doubt Musquin could have qualified, but he grew up in France and raced in Europe as an amateur. Further, only six riders never won a title at the Ranch. One of those is two-time 250 Pro Motocross Champion Jeremy Martin!

Before the pros race tomorrow, let’s take a look at how they got there.