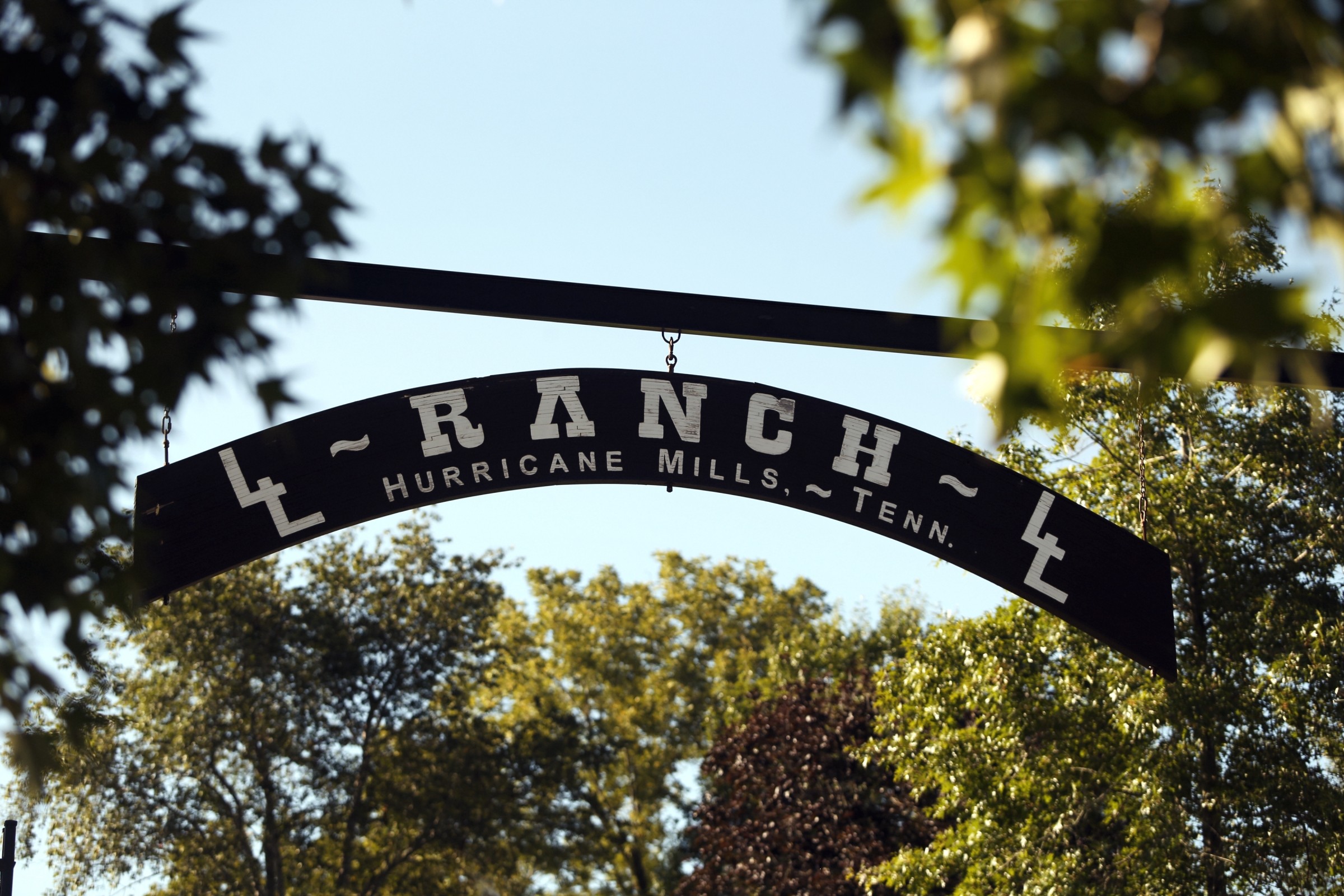 Since the Loretta Lynn’s AMA Amateur Motocross Championship began in 1982, we’ve seen a ton of fast brothers rise through the ranks. The Alessis, Hills, Stewarts, Dungeys, Whartons, etc., etc., etc., have all come through Loretta’s and gone on to varying success in the professional ranks.

One pair of brothers you may have never heard of are now widely successful in a different sport—fishing.

Fletcher and Hunter Shryock grew up in Newcomerstown, Ohio, 85 miles east-northeast of Columbus. Like most brothers, competition defined them. The brothers competed at Loretta’s on a few occasions, but never in the same class. Fletcher raced there in 2000, 2004, and 2005. His best finish was a 24th in 250 Open/B Modified. Hunter competed in 2004 and 2006, with his best finish a 19th in 125 A/Pro Sport. Injuries cut short the brothers’ career in the professional ranks, but Hunter does have three results in the Vault—his best finish a 32nd (twice).

Two years after retiring in 2009, Fletcher competed in the Bass Pro Shop’s Bassmaster Opens, winning the event in 2011. That year he qualified for the Bassmaster Elite Season. Fletcher, now 33, is in his seventh season competing on the circuit.

Hunter followed in the footsteps of his brother. In 2013, he fished the Opens for the first time. He is now a rookie on the Elite Series.

“He taught me everything, from how to back a boat down a ramp to reading electronics and catching smallmouth out in the middle of Lake Erie,” Hunter told bassmaster.com.

The brothers talked with bassmaster.com earlier this year about motocross, fishing, and more. Below is a piece of the interview. To read more, visit bassmaster.com.

You both came from another pro sport. Why the switch to bass fishing and who came first?
Hunter: My brother. When he started doing well, I considered bass fishing as a sport to fill the competitive void after racing ended. I would not be here, or even fishing, had it not been for him. He’s basically created a clone of himself.

Fletcher: I was already into it after leaving racing. I always loved to fish, and it was the next best thing to racing for me as a competition sport. Just the same pure adrenaline of racing, without the injuries.