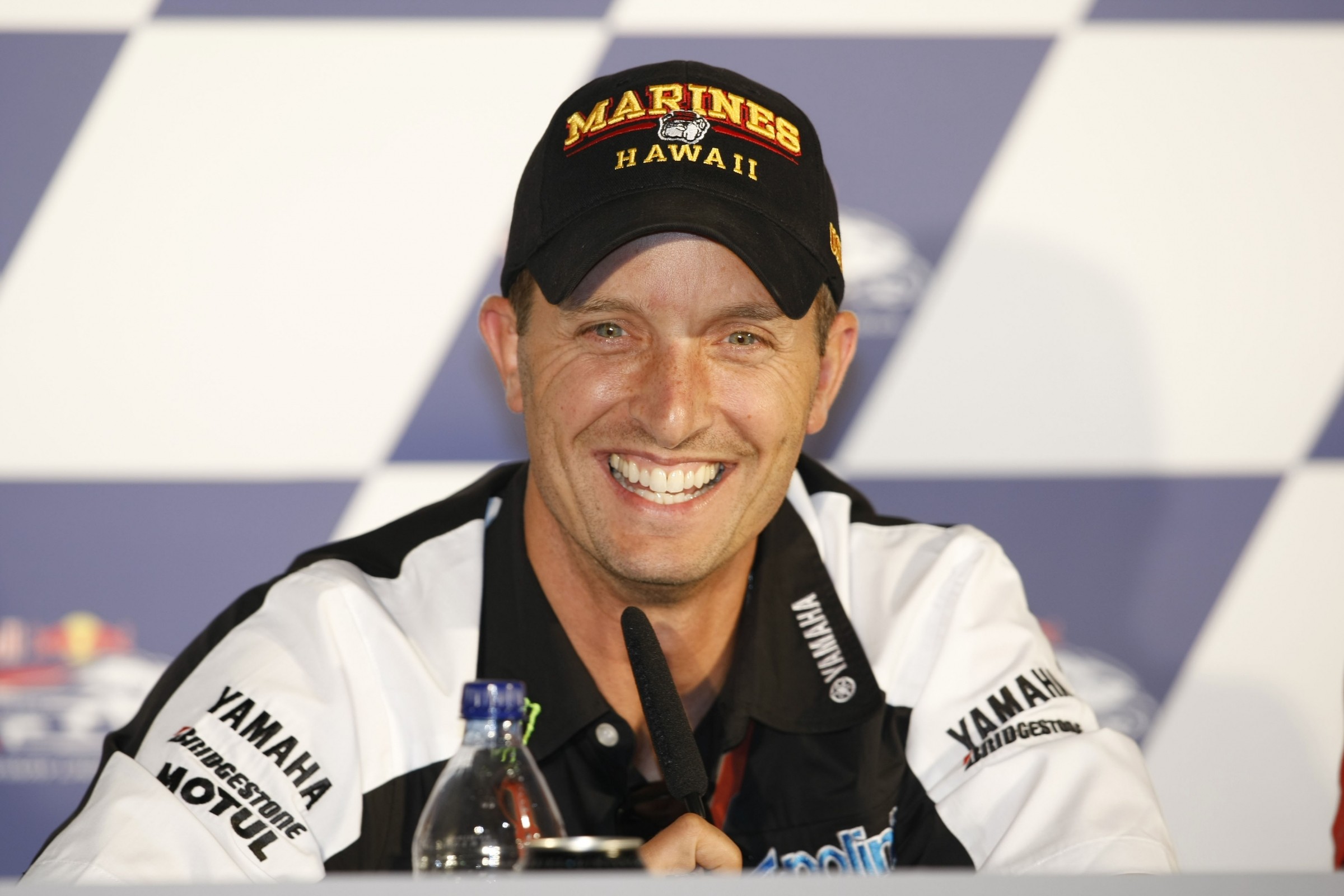 Ever since the AMA Amateur National Motocross Championship at Loretta Lynn’s began in 1982, there has been a plethora of young riders who would go on to make their mark in global motorcycling. Of course, most went on to fame and fortune in AMA Pro Motocross or Supercross—beginning with the first real graduate of the race, Ron Lechien, a two-class champion in ’82 who immediately signed a pro contract with Yamaha afterward and was winning AMA 125 Nationals and the Orlando Supercross the very next year.

Almost every U.S.-born SX/MX Champion since the early nineties was a Loretta Lynn’s graduate, and so were plenty of top off-roaders (which will be the topic of another installment of this countdown). And as we mentioned before, we’ve also seen top NASCAR racecar drivers Jimmie Johnson and Clint Bowyer come through the ranks, as they grew up in minicycle-racing families.

There’s another world-class racer who came through the Ranch that stayed on motorcycles, but not on the dirt. From 1982 through ’88 Conroe, Texas’ Colin Edwards was a top minicycle prospect and regular contender at the Ranch. His best finish was a second-overall in the 85cc (12-13) Stock class behind Jimmy Button, with future arenacross legend Buddy Antunez ending up fourth.

Here are all of Edwards’ scores over the years.

By the time he was ready to get on bigger bikes, Edwards transitioned into road racing. The rider, nicknamed “the Texas Tornado,” was soon racing on the AMA National Road Racing circuit with the likes of future MotoGP World Champion Kenny Roberts, Jr. By the early 2000s, Edwards had worked his way up to FIM World Superbike in Europe, where he won two world titles. After that, he would spend a decade competing again with the likes of Valentino Rossi, Max Biaggi, Sete Gibernau, Nicky Hayden, and more. While he never won a title, he earned a reputation as a respected contender and a fan favorite.

Edwards retired in 2014 from MotoGP, but remains a test rider for factory teams. He’s also opened a riding camp and school for racers in Texas, which helps teach the founding blocks of dirt track and road racing. For more information on Colin’s camps, check it out right here.

And here’s a video from when a certain student named Valentino Rossi showed up to play at the Texas Tornado Boot Camp: