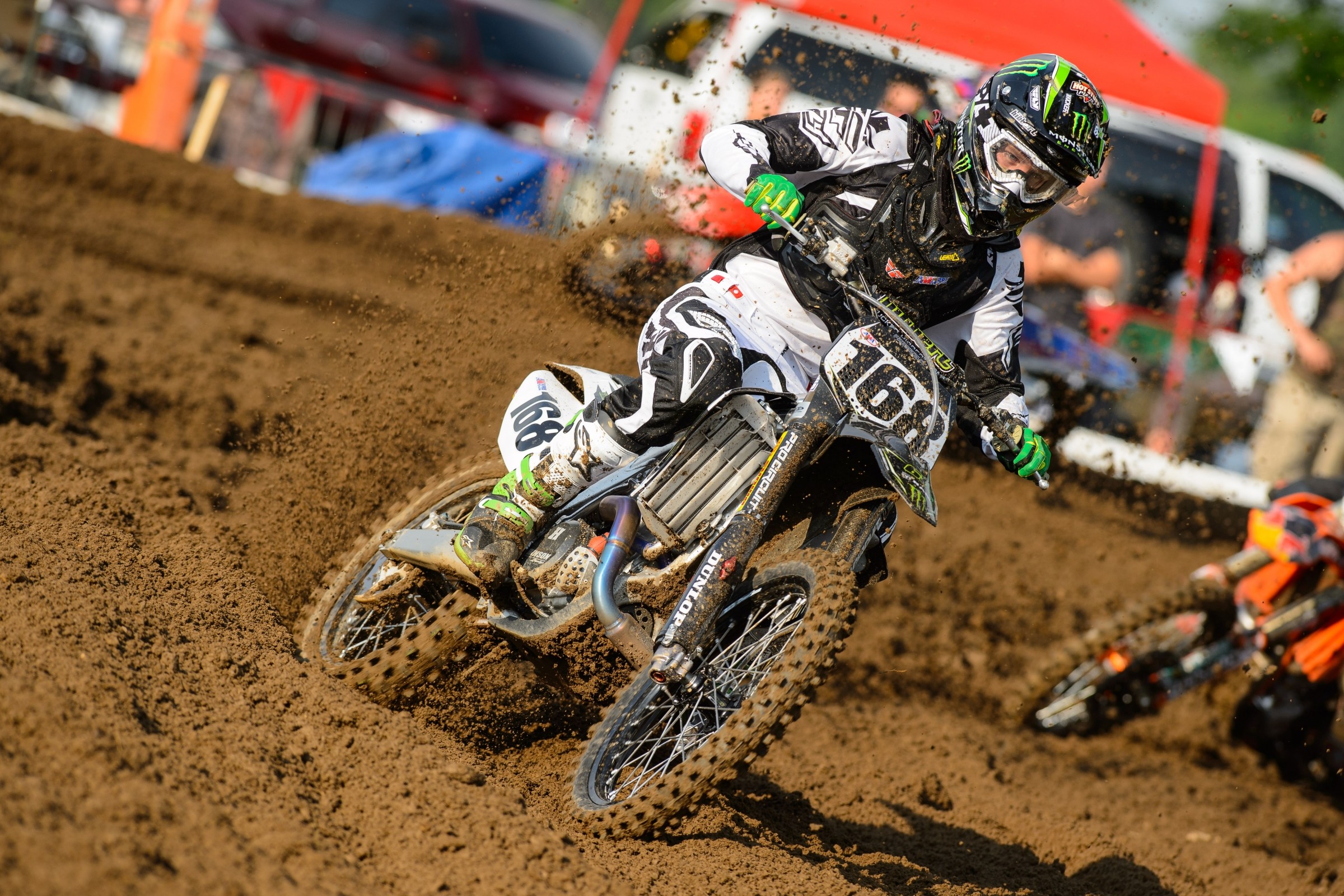 Born in Driggs, Idaho, Tucker Hibbert has just one appearance at the AMA Amateur National Championship at Loretta Lynn’s—a 19th-place finish in the 85 (12-13) Stock class in 1997. Hibbert, though, would leave a lasting mark in another form of racing: snocross.

Hibbert lived in Idaho until 1995, when he and his family moved to Goodridge, Minnesota, to be closer to the Arctic Cat snowmobile factory in Thief River Falls. He began racing snowmobiles as an amateur at age eight. By the time he was 15, he had won his first X Games gold medal. He turned pro a year later at the age of 16. The GOAT of snocross, Hibbert racked up an incredible 138 wins in 235 Pro National events he entered. In addition to his 11 Pro Championship titles, Hibbert won ten X Games gold medals and two World Championship titles.

“It’s time for me to retire from professional snocross racing,” Hibbert said on his website. “It’s been a great career and now is the right time to move on. I’m healthy and happy. I’ve accomplished my goals, which were to do my best and enjoy the process of working hard with the people around me. We just finished a great season where I felt as good as I ever have and won my 11th championship.”

His first result in the Vault is a 36th-place finish in the 125 Class at his home track of Millville in 2000. Hibbert continued to race Lucas Oil Pro Motocross, the Canadian Nationals, and even some Monster Energy Supercross—where he has five career top-ten finishes. His best finish in Pro Motocross came in 2008—a 12th at Millville.

By 2015, Hibbert was putting in his final finish in Pro Motocross—a 26th-place finish at Ironman Raceway.

It didn’t matter if it was snow or dirt, Tucker Hibbert was just plain fast. Now working on event opportunities, Hibbert retired as the most successful snocross racer in the history of the sport, and it all began at Loretta’s.