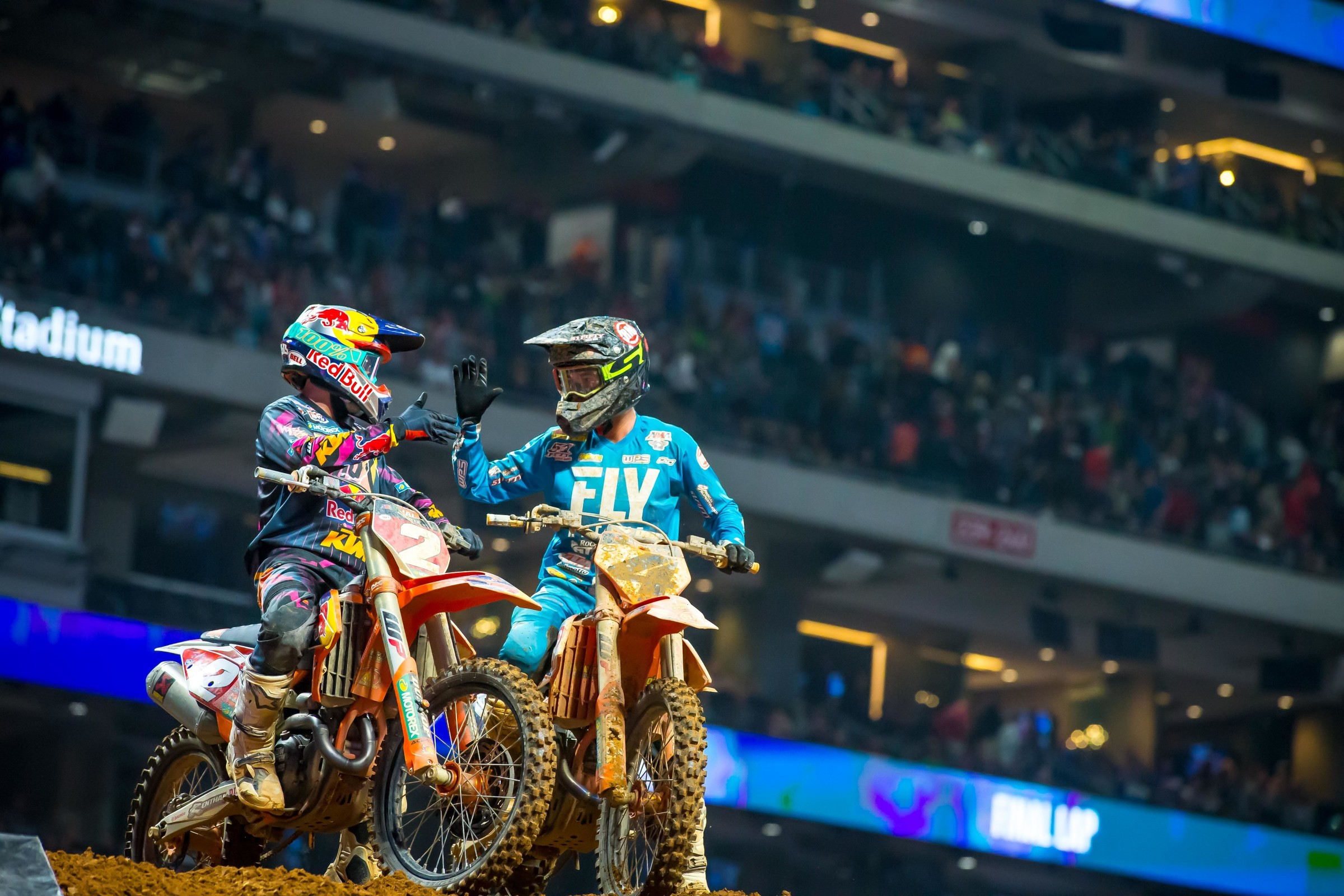 The Conversation Atlanta 450 and 250 Podium