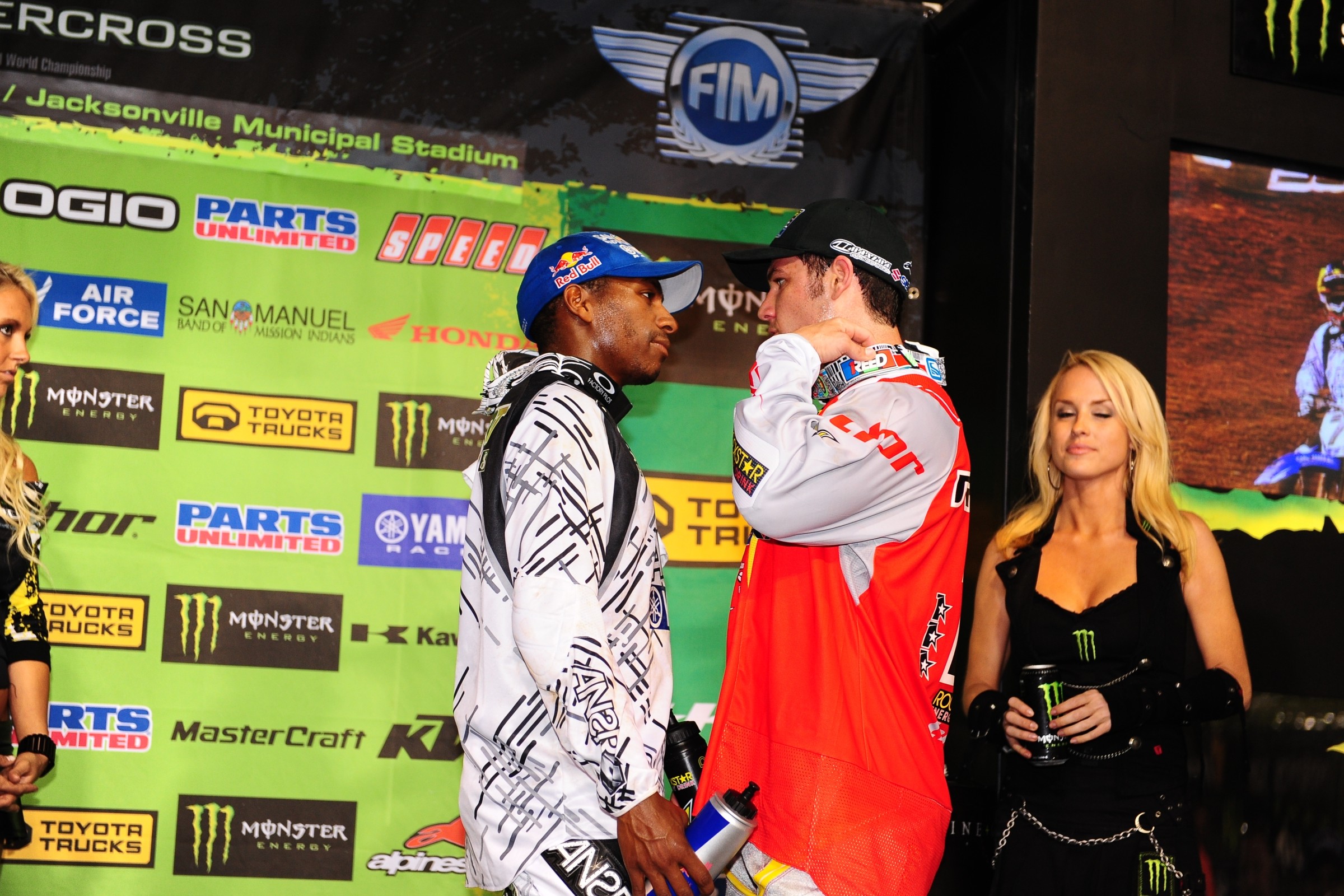 On This Day in Moto April 4

French rider Jean-Michel Bayle began his quest to win the 1988 FIM 125cc Motocross World Championship with a 1-1 at the series opener in Italy. Dutchman Davey Strijbos finished second, with American ex-pat Bob Moore third on a KTM. Another American rider from California, Mike Healey, was riding a Yamaha but had problems all day long and did not score any points.

A very dark day for American motorcycling took place in Imola, Italy. As top American road racer Kenny Roberts was winning the 750 World Championship round on the famous Italian course, another U.S. rider named Pat Evans, who was just 21 years old, was killed after crashing at approximately 165 mph. After the race, Randy Creek, the 1976 U.S. Road Racing Champion, was killed in a fiery automobile crash that took the lives of four others, including Bel-Ray's general manager Kurt Kiefer, who was extremely popular in all U.S. racing circles, including motocross and supercross.

In one of the most dramatic moments of their long rivalry, James Stewart and Chad Reed got into it a little bit in practice and then again on the podium at the Jacksonville round. It was Yamaha-mounted Stewart's win on the way to the 2009 AMA Supercross Championship while Suzuki-mounted Reed would have to settle for that summer's AMA Pro Motocross Championship.