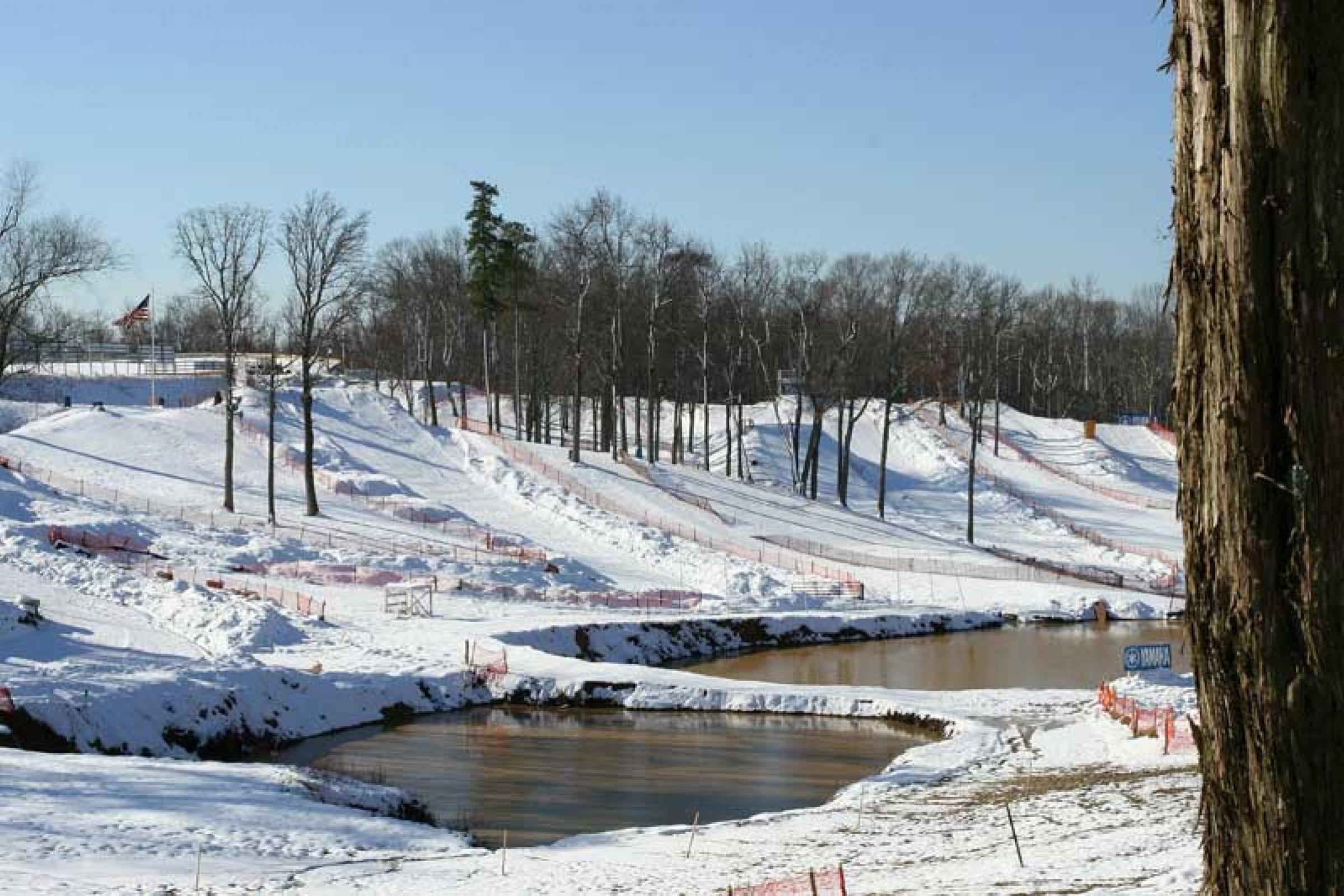 On This Day in Moto January 1

Future pro Larry Brooks is born. He will become a SoCal minicycle prodigy racing for R&D Suzuki, win a handful of 125 AMA Supercross races, and ultimately enjoy a long career as a professional. It’s what he does afterward—managing teams for Jeremy McGrath, James Stewart, and Chad Reed—where he really makes his mark on the sport.

The AMA’s controversial Production Rule goes into effect, ending the era of the “works” bike in AMA Supercross/Motocross. The rule was brought about in order to curb the costs of professional racing and bring more parity between the manufacturers. Kawasaki's Jeff Ward was the defending AMA Supercross Champion, but the ’86 season would nevertheless be dominated by Honda riders Rick Johnson, David Bailey, Johnny O’Mara, and Micky Dymond. Thirty-one years later the rule remains in place.

AMA Supercross and Motocross Champion Jeff Emig undergoes surgery on a pair of broken wrists after crashing while practicing on New Year’s Eve. Emig was in the final stages of preparing his privateer team for a comeback when he crashed, effectively knocking him out of the 2000 AMA Supercross Championship. He would crash again in May 2000 at Glen Helen while preparing for the 250 AMA Motocross Championship and suffer career-ending injuries. He would later transition into the television booth and works for Fox Sports on their coverage of Monster Energy AMA Supercross, as well as brand ambassador for Husqvarna.