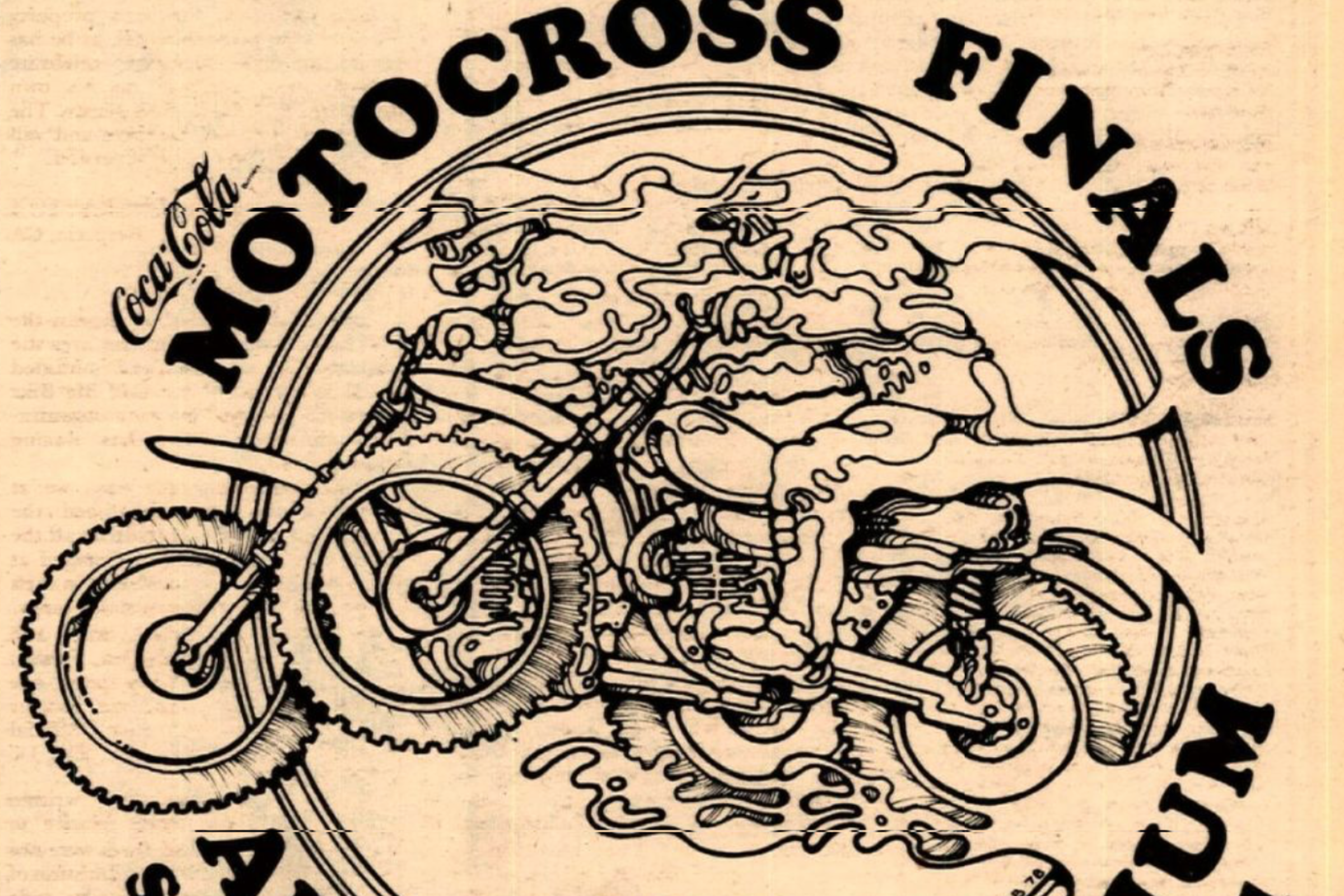 On This Day in Moto November 11

The Kawasaki trio of Danny LaPorte, Ted Hunnicutt, and Larry Roeseler teamed up to win the 22nd Annual Baja 1000 desert race in Mexico.

It's actually the first night of the '94 Bercy Supercross and Team Honda's Jeremy McGrath takes the win. However, the next night the win will go to his teammate Doug Henry (4), and then the Sunday finale and the King of Bercy title will go to Kawasaki's Mike LaRocco (3).

Footage from that 1994 Bercy Supercross:

Germany's Adolf Weil wins the Trans-AMA in Phoenix with 2-1 moto finishes, with Yamaha rider Pierre Karsmakers second based on his 1-3. Another German Maico rider, Willi Bauer, is third. The top American is seventh-place Tim Hart of Team Yamaha.

On Veteran's Day at Anaheim, Kawasaki rider Gaylon Mosier wins the one and only AMA Supercross of his career. Mosier, popular and respected among his competitors, holds off Bob "Hurricane" Hannah, then the dominant force in supercross. Hannah had already clinched the title.

It was also the one and only AMA Supercross win for Mosier's longtime mechanic Rocky Williams, who was deaf. The two of them landed on the cover of the next week's Cycle News in honor of their win. Two years later Mosier would be killed while cycling near Unadilla in a hit-and-run accident. The driver was never found.