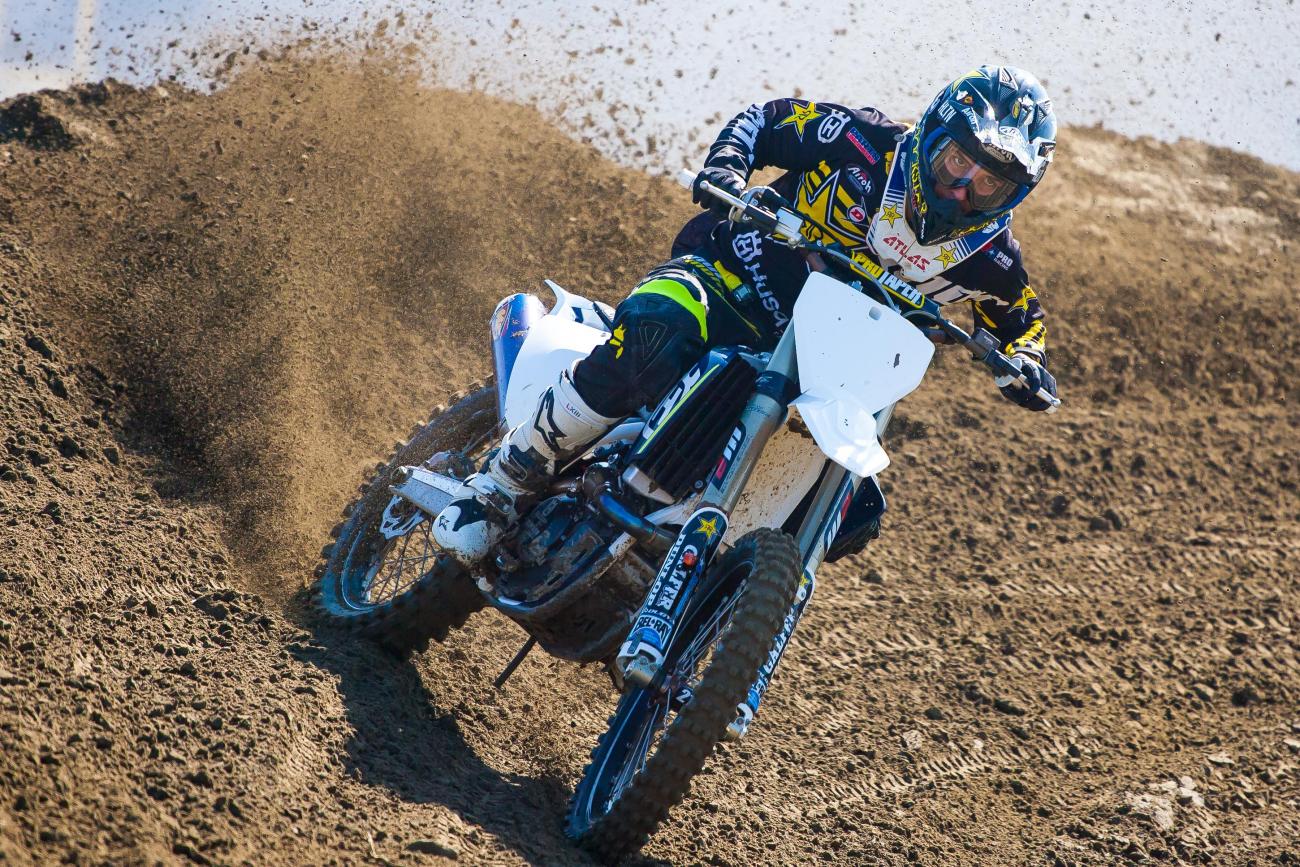 Racer X's Spencer Owens was out at Pala yesterday and caught Jason Anderson testing the 2016 Husqvarna for the upcoming USGP at Glen Helen, as well as Jeremy Martin preparing for the Motocross of Nations in France. BTOSports.com KTM's Davi Millsaps was also out spinning laps on his new KTM.

Thomas Covington is back in the states preparing for the final two rounds of the FIM World Motocross Championship in Mexico and Glen Helen and was out at Pala.

Amateur sensation Chase Sexton was putting some laps in on his new GEICO Honda machine as well.