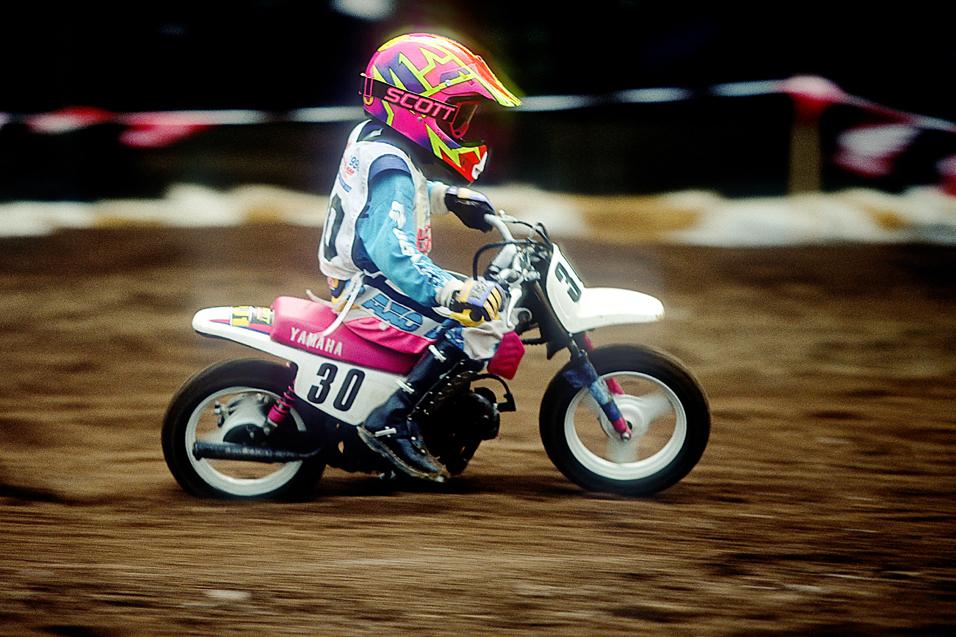 It seems easy. If you want to build a powerhouse team in the future, just go visit the Red Bull AMA Amateur Nationals at Loretta Lynn Ranch and sign this year's 50cc stars to a lifetime contract. Boom--instant titles at the pro level starting about ten years from now. Right?

Interestingly enough, however, many of the sport’s top pro riders were not overwhelming success stories in the earliest stages of their racing careers. In other words, if you are a parent hoping to raise the next great motocross champion and ride the gravy train of racing riches, there’s no need to abandon your grand scheme just because junior didn’t lap the field in his first race on a PW50. And if you're a sponsor, you need to dig deeper than just a glance at the 50cc results. Need proof? Have a look at how some of today’s biggest racing stars did in their 50 Class days at the AMA Amateur National Championship at Loretta Lynn Ranch. 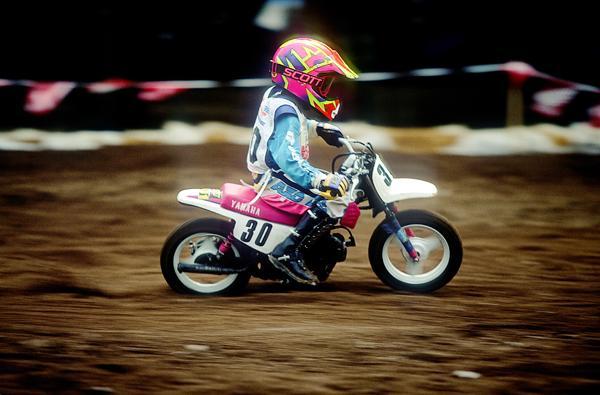 James Stewart was one of only a select few current pros to win a 50cc title at Loretta's.
Fran Kuhn photo

As you can see, most of the riders listed above did not take home championships in the 50 ranks, and none of them were dominant in all of their 50 Class races. Yes, Millsaps, Alessi and Stewart got some Ws, but even that didn't guarantee their success. Other 50cc Class titles during the era the above riders raced in belong to names like Shawn Rife, Cameron Smith, Brandon Large, John Maleske, David Whitcraft, Chris Considine and Trevor Reis. You might recognize a few of those names, but, by and large, they haven’t continued down the path to motocross stardom.

Since your four-year-old probably can't read yet, you'll have to pass some words of advice on to them. Don't give up on your dreams just because you're not dominating all the other four-year-olds. Some of the top riders in the world didn't give up, and look where they are now!