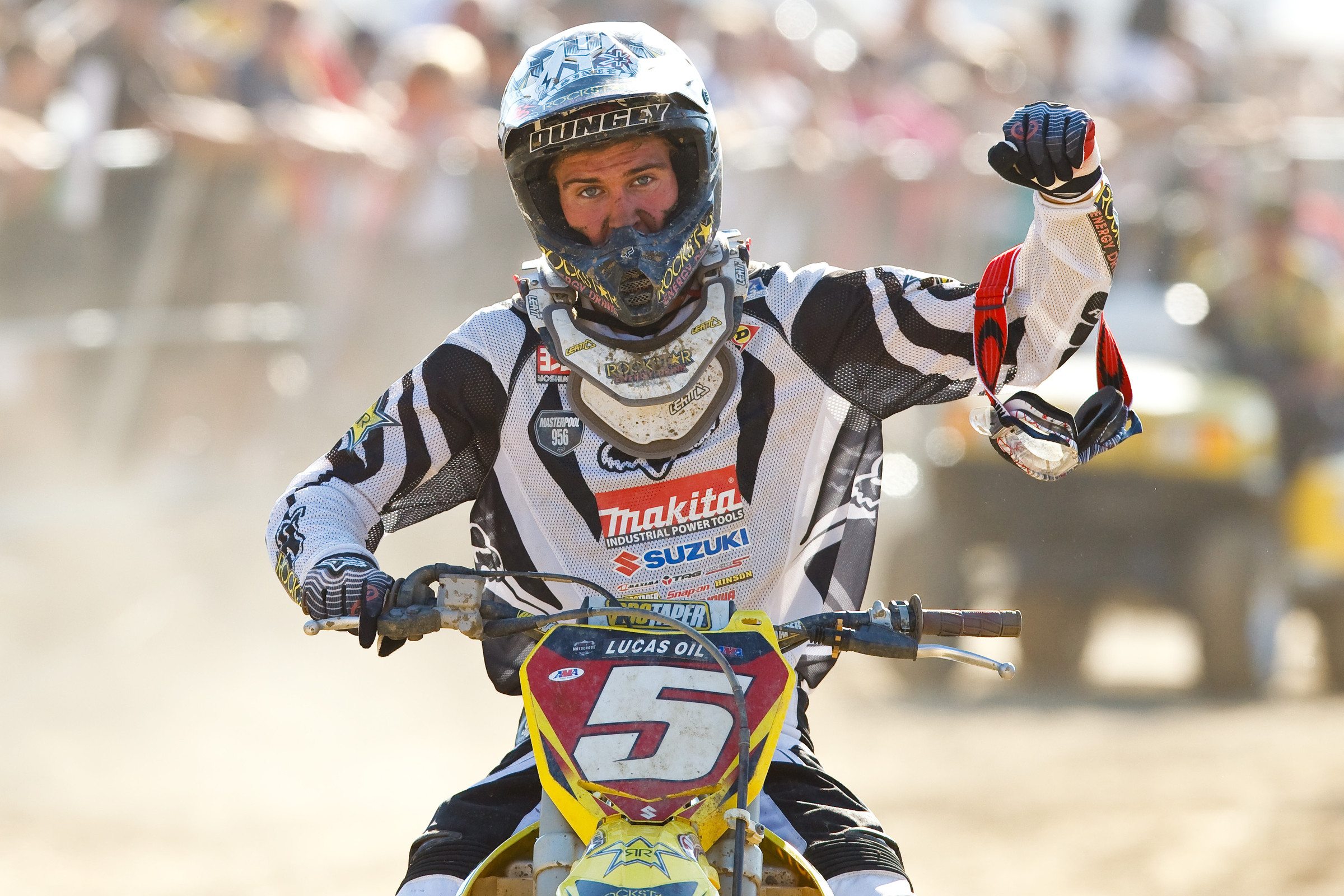 In just a short time, Ryan Dungey hit both sides. He was once the young buck trying to battle dominators like Chad Reed and James Stewart. A few years later, he was trying to hold off the likes of Ken Roczen and Eli Tomac. The window is short, and Dungey looked through it from both sides. He talks to Jason Weigandt about that in this podcast, and they also discuss the transition from supercross to motocross. Ryan clinched the Monster Energy Supercross 450SX title unexpectedly as a rookie in 2010, and the emotional stress created by that led to one of the worst races of his career at the 2010 Lucas Oil Pro Motocross opener at Hangtown. He did learn how to cope better, but by then the kids were coming after him!

The Racer X Exhaust podcast is presented by Yoshimura,  MXTech Suspension, and JustLive.com.

Listen to the podcast in the player below.