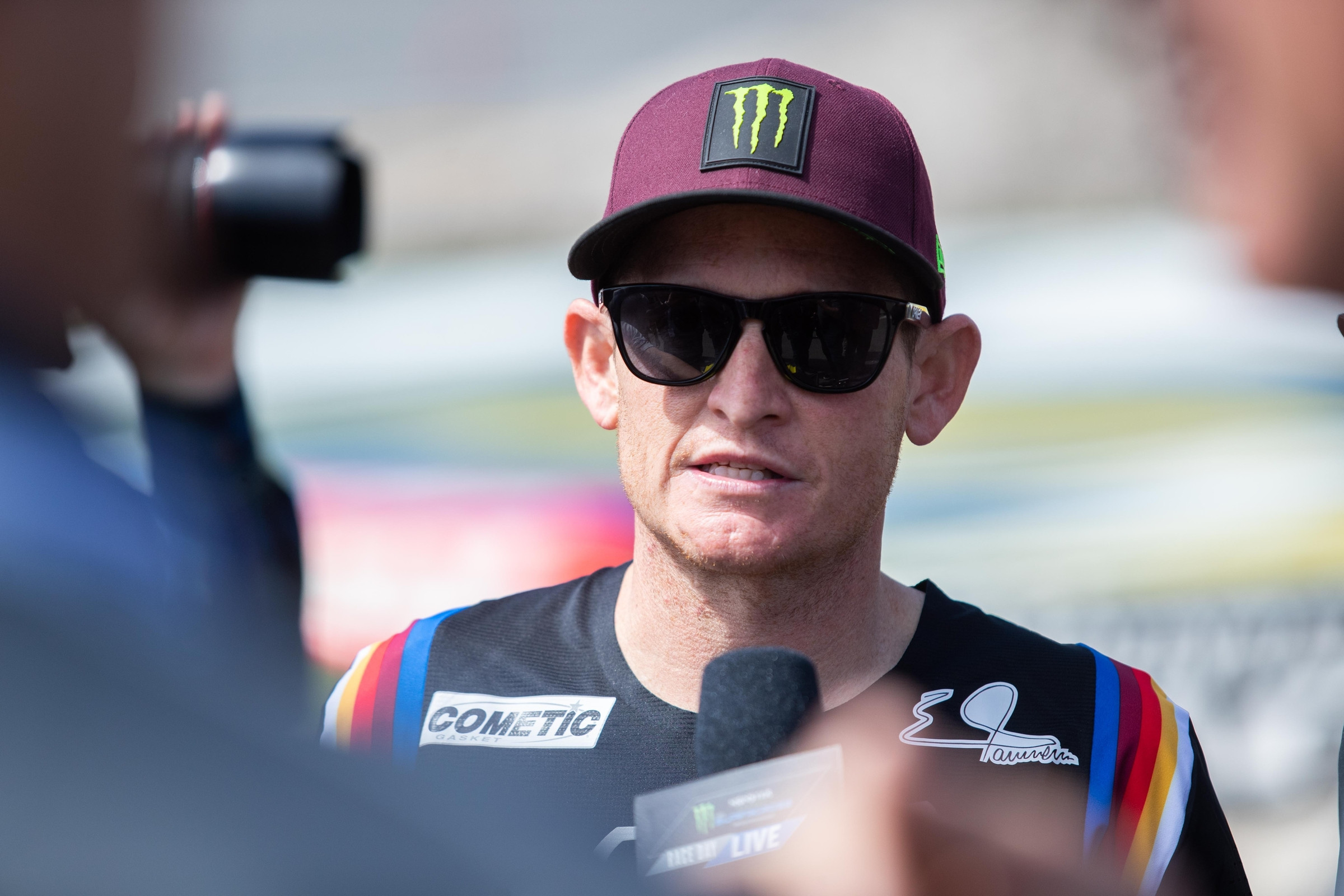 The night before MotoCar Fite Klub, Road2Recovery hosted a fundraiser Q&A with fans. With Jeremy McGrath, Ricky Carmichael, Chad Reed, Ryan Dungey, Brian Deegan, Justin Brayton, and Tour de France cyclist Christian Vande Velde gathered, there was no shortage of great stories from the good old days. Jason Weigandt recorded the best parts of the session so you can listen in as the legends describe their old rivalries, their current relationships, and other cool takes on racing then and now. Topics include Reed growing up as a McGrath fan, only to take him out at the Bercy Supercross, and Reed having Carmichael posters in his room growing up, only to battle him for wins and titles. McGrath describes taking a young Carmichael under his wing in California, then later trying to hold him off for supremacy. Deegan describes battling Travis Pastrana at the X Games and the reaction to the double backflip, and Brayton describes turning pro and getting lapped by Carmichael!

Special thanks for Road2Recovery for putting the whole thing together.