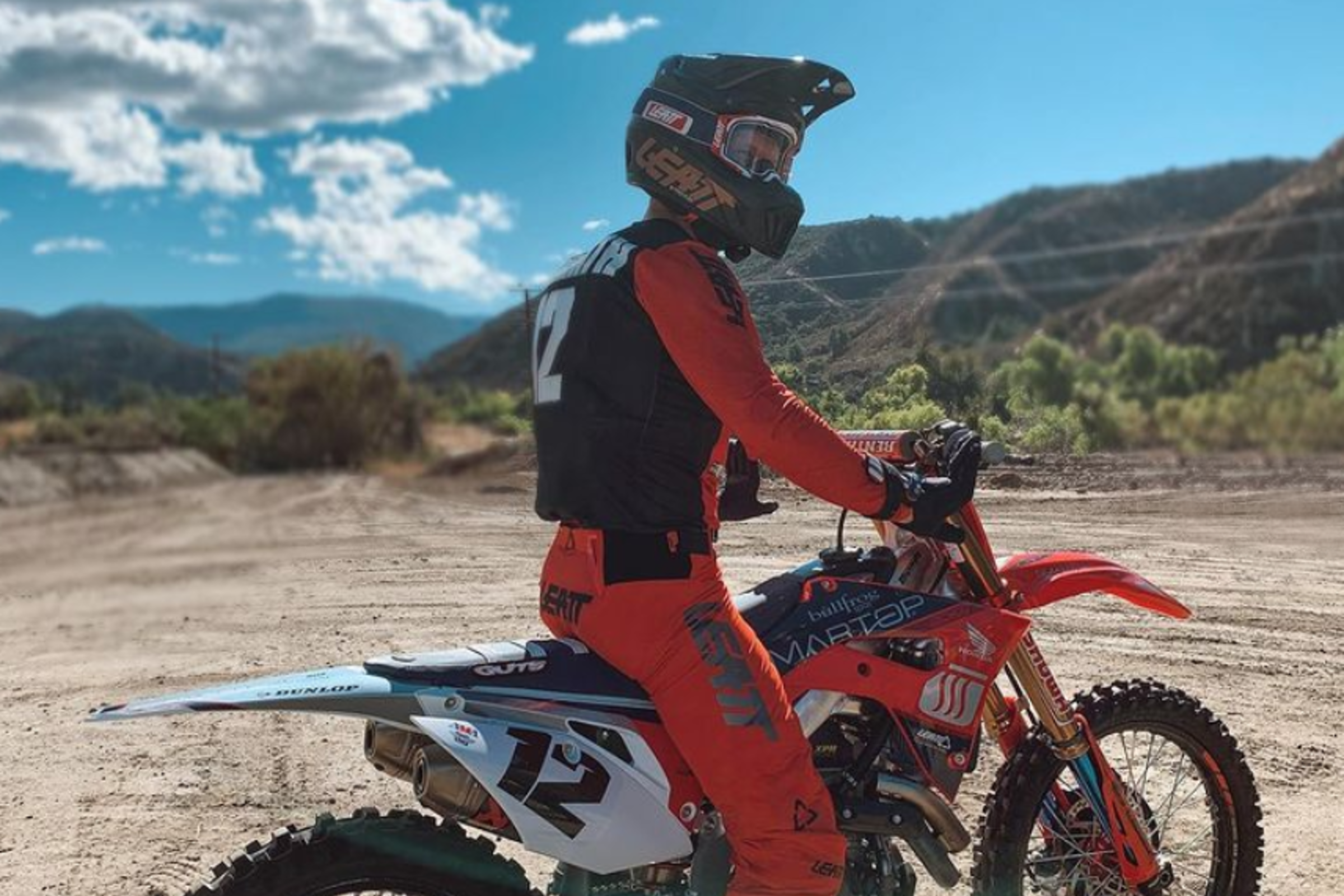 Shane McElrath took a huge risk by leaving his old Troy Lee Designs KTM squad for Monster Energy/Star Racing Yamaha. It was 250SX Championship or bust in 2020, and, well, it must have been bust, because he finished second. But was it? Shane says he's happy to have taken a risk and learned lessons even in defeat, even though he pointed out of the 250 class and found himself without a factory 450 ride. He felt even better after he tried the SmarTop/Bullfrog Spas/MotoConcepts Honda, a bike so good that he said he really couldn't walk away from it, even if it meant signing a supercross-only contract.

McElrath also hits on his own place in the sport: never the overwhelming favorite, but always a contender to win races and land on the podium. Where does he fit in? It's a question even he has wrestled with. In this podcast, Shane talks to Jason Weigandt to reveal the journey to his new ride, how the bonus-heavy structure will work, and his own position in the sport.