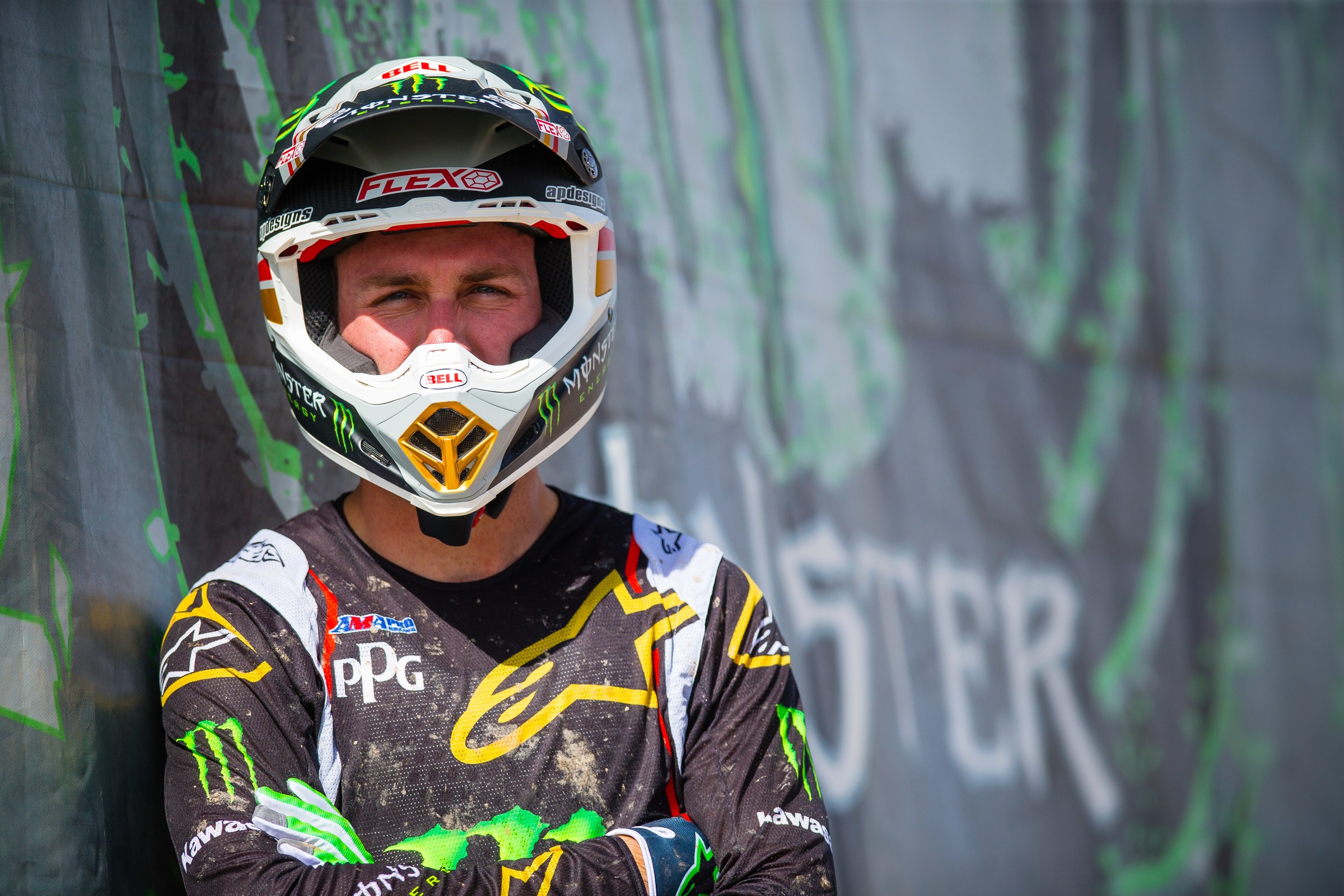 The major U.S. races for 2018 are complete, so now 2019 gets the full focus. Who will be riding for what team in 2019? Below is based on official announcements and what we're hearing.

Check out our 450 guide below—and keep in mind there might still be changes to come as we get closer to Anaheim 1 and the Monster Energy Supercross opener.

Jason Anderson
Signed a four-year deal to remain with the team at the beginning of 2018.

Zach Osborne
Signed a deal earlier this year that will see him through the 2020 season.

Eli Tomac
Kawasaki and Tomac agreed to a multi-year extension in 2017.

Joey Savatgy
Savatgy pointed out of the 250 Class in supercross and agreed to a deal with Monster Energy Kawasaki in August. He’ll move to 450 Class in 2019.

Ken Roczen
Signed a three-year deal with Honda HRC prior to the 2017 season. His contract runs through 2019.

Cole Seely
After missing most of 2018 due to injury, Seely inked a one-year deal to stay with Honda HRC in September.

Justin Brayton
Prior to Las Vegas, Brayton signed a two-year extension with the team that runs through 2020.

Vince Friese
Vince is back for another year with the team.

Justin Barcia
Signed a multi-year deal with the team in August.

Marvin Musquin
Signed a deal in 2017 that runs through the 2019 season.

Blake Baggett
Baggett recently signed a new three-year deal to remain with the team. It runs through the 2021 season.

Benny Bloss
Re-signed with the team this off-season.

Weston Peick
Re-signed with the team this off-season.

Justin Hill
Signed a two-year deal last year that will see him move to the 450 Class in 2019.

Justin Bogle
Racer X's Steve Matthes and Vital MX have reported that Bogle will join the team after a year at JGR.

Matt Bisceglia
We're hearing that Bisceglia will ride the 450 Class for the team in 2019. Stay tuned for an official announcement.

[Update: CycleTrader/Rock River Yamaha have officially announced that Bisceglia will ride for the team in 2019 Monster Energy Supercross.]

Malcolm Stewart
Has an off-season deal with Smartop/Bullfrog Spas/MotoConcepts Honda. On the PulpMX show on Monday, team owner Mike Genova sounded confident his team would get something worked out with Stewart for the entire 2019 supercross season.

Chad Reed
Like Stewart, Reed has an off-season deal in place with JGR. Nothing official has been announced for 2019.

Josh Grant
After not being re-signed by Monster Energy Kawasaki, Grant told us this week that he does not have a deal in place for 2019.

Dean Wilson
Wilson was hoping to get a deal with Rockstar Energy Husqvarna, but a three-rider team fell through. For now, he will be a privateer in 2019 and is hoping to snag a fill-in ride.

Kyle Chisholm
Has been linked to H.E.P. Motorsports Suzuki.

Tyler Bowers
No plans announced at this time.

Broc Tickle
An official suspension for Tickle has yet to be announced.