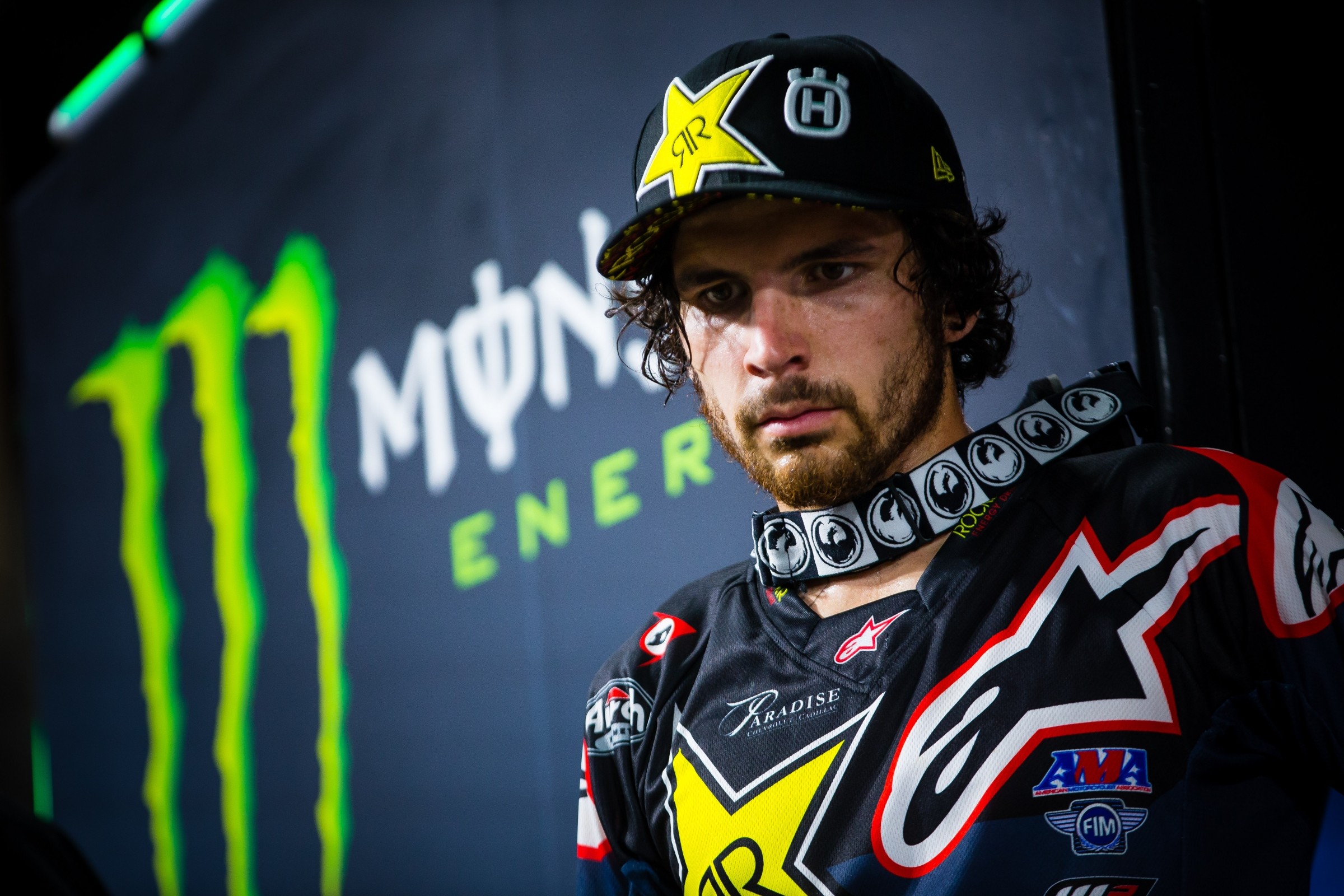 Exhaust: They Are Who We Thought They Were

Ricky Carmichael actually said it, and that made me feel better.

When scripting our annual Racer X Supercross Preview Shows, we realized it was almost easier to come up with reasons why riders would not win this year's Monster Energy Supercross Championship. It's nice to keep it positive, but we knew that since no one in the field had ever locked it down for 17 rounds before, there were no sure bets.

Luckily, Ricky said the same thing when I interviewed him a few weeks later.

"I think it would be easier to give you reasons why each guy won’t win instead of why they will win because none of them have done it," he said.

That was the truth. Eli Tomac is fast, but also a mystery. Just when you're 100 percent sure he's going to dominate, something happens. Marvin Musquin has improved rapidly and had a great off-season, but what if they hit a track with fast, gnarly whoops? Ken Roczen, well, his arm forced him into the "wait and see" category.

Everyone still put those three at the top of the title favorites list (including Carmichael). Lo and behold, six races in, and all three have recorded at least one DNF (or worse), and title hopes are slim to none for each.

Meanwhile the consensus fourth pick, Jason Anderson, has the look of a champion. He's consistent when he needs to be but goes for it when he can. He has a huge points lead and says and does most of the right things. Yeah, there's a little extra drama there but Anderson has clearly matured and narrowed his focus. Many talented young riders stood on destiny's doorstep but fell down because they didn't respect the opportunity that was right in front of them. Anderson is not doing that. He's taking full advantage of what he has, taking nothing for granted and maximizing his chances.

There are only six races down and 11 to do, so there's plenty of time for Anderson to falter. I did some digging, though, and found this is less likely than is seems. Anderson may have the wide-open style and a penchant for aggressive racing, but he has actually been pretty consistent during his 450SX career. No missed races due to injuries, only four finishes out of the top ten in 57 starts. He's less wild than it looks.

Still, the overarching theme of this season has been "until you win this title we don't know if you can win this title." That same story must apply to Anderson. Is he due to take on some lumps and learn some lessons en route to this title? Is he going to be struck down in the same manner as Eli, Marvin, and Kenny? Until this is over, we won't know for sure.

I thought long and hard about all of it this week as we head to Arlington. Here are some additional points on video. Enjoy, and see you in Texas.