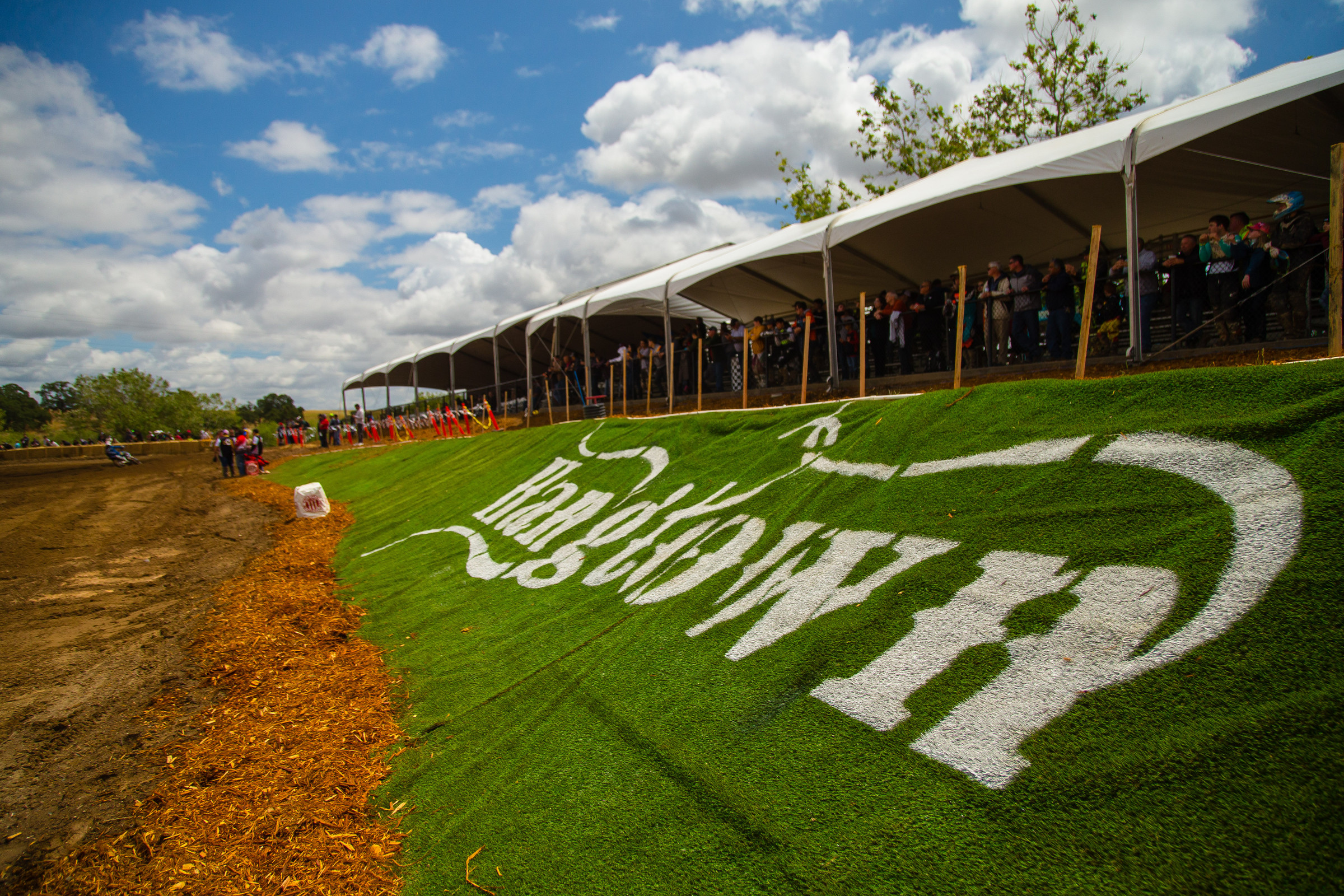 After a long season of racing, we are ready to wrap up the 2021 Lucas Oil AMA Pro Motocross Championship. Often the venue for the opening round, the Hangtown Motocross Classic is held just outside of Sacramento at the Prairie City SVRA Park. Organized by a group known as the Dirt Diggers, this facility is in its 52nd year of operation. It’s a staple of the NorCal motocross community and a fitting finale for America’s motocross tradition.

This track has undergone significant surface changes over the years, maybe more than any other track on the calendar. The base is extremely hard and slippery, almost concrete like when left to its own devices. If you want an idea of just how hard the base is, go back and watch any of the race footage from the 1990s or earlier. It was the resident hard-pack event of the season. In more recent times, softer soil has been added and mixed in attempt to add traction. Reviews are also mixed but as someone who raced this event many times in its hardest surface state, this version is much better. Is it perfect? No. Is it better? Absolutely.

It will be interesting to see how riders perform at this event being the end of the series instead of the opener. We usually see riders struggling with settings, fitness, and all sorts of transition related issues. The first outdoor event can be a rude awakening after eight months of supercross practice and racing. They are all well-oiled outdoor machines by now so the typical Hangtown rust will not be a factor.

Dylan Ferrandis wrapped up his first 450 motocross title with a round to spare. His performance this summer has been nothing short of spectacular.

Eli Tomac has won two rounds in a row and looks ready for more. I will never understand why his performance level varies so much but the range is staggering.

Jett Lawrence has burst into flames. Not literally, thankfully, but his riding is on a different level than we have seen from the 18-year-old. His confidence has to be hitting all-time highs, too.

Michael Mosiman is realizing his potential. He has shown brief glimpses of this for a year or two, but the consistency has eluded him. Has he finally arrived?

Cooper Webb isn’t winning but he looks like he has found his outdoor legs. A rider like Webb is likely unhappy unless he is winning but he has to be happy with the progress he’s made.

Both classes as a whole are sick, wounded, and otherwise struggling for depth. It’s a tough time in the sport as far as health goes.

Team USA announced they would skip the 2021 Motocross of Nations due to newly announced travel restrictions. I think the decision is understandable given the challenges. Still a bummer, though.

The fantasy picks are always tough at this point of the season. The trends are set, and value has been extracted from most of the choices. The under-the-radar privateer picks have been exposed. To gamble, you really have to dig deep. One-off wild cards are a way to do that but the risk is high. Last week, riders like Rick Elzinga (from Europe) and Dylan Merriam both joined the series in each class. They both failed to finish either moto after running well inside the top 20 for extended periods. That’s the brutal part of high-risk picks. We simply don’t have a fact set on them to use this season.

With heat in the 90’s forecasted for Saturday, I am going to go with what I know. I want riders who have proven they are in shape. I am willing to sacrifice a bit of upside if I can mitigate some of the downside risk. Motivation at the final round varies wildly. Most riders want the season to be over. There are some, though, that are looking to take advantage of the opportunity. They need the breakout ride to get a contract in 2022. They will be pushing in the final laps while others are thinking about next weekend’s first adult beverage in Mexico. Find the riders who want to be there and pick them. How to do that may be a tough ask but that’s my goal.

The television live timing and scoring is completely abandoned. On a personal note, I literally yell obscenities at my TV when the list of riders moves unexplainedly.

Jett Lawrence wins the title in the first moto. He struggles to a top ten finish in the second moto after eating 48 donuts in between motos.

The AMA’s Mike Pelletier throws in the proverbial towel at the end of the second moto, giving mercy to the entire industry after a long 2021 season.

Ken Roczen wins both motos because, why not? I am the worst predictor of his results in the known universe.