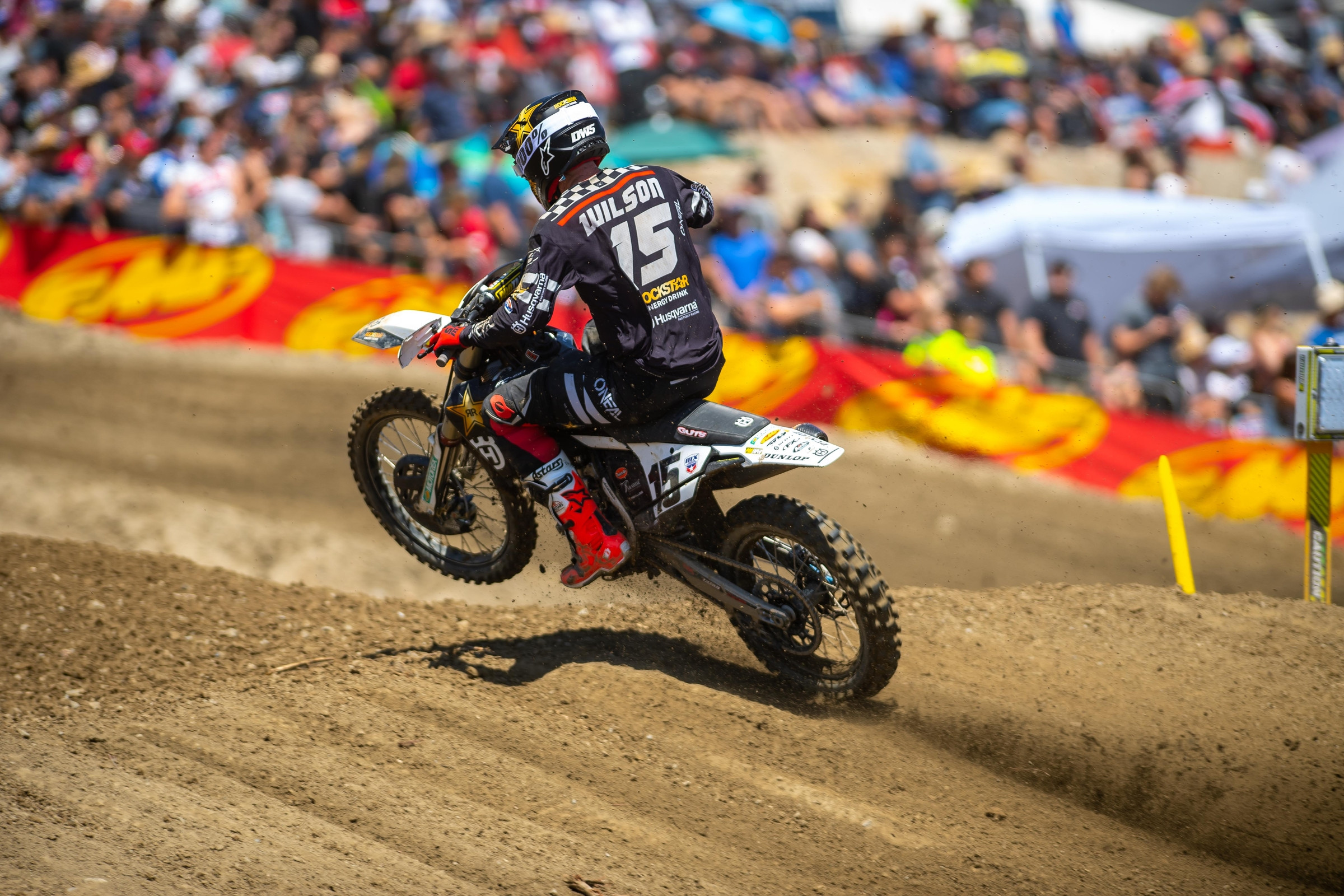 The second round of the 2021 Lucas Oil AMA Pro Motocross Championship will take place this Saturday in Lakewood, Colorado. Check out this report for an update on who’s in and who’s out.

Comment: Anderson suffered a broken hand in a practice crash on Thursday. He is expected to miss between six to eight weeks due to the injury.

Comment: Piazza recently had a “freak accident” that resulted in him losing his brakes and hitting a trailer. He sustained a broken hand and foot, and four broken toes. He also required ten stitches in his big toe. He’s out for the immediate future.

Comment: Wilson took a hit to the groin and guts that left him in some pretty serious pain. He DNF’d the second moto, but he’ll be back for Thunder Valley.

Comment: Crown is looking to return for High Point after sustaining a concussion before the Atlanta Supercross.

Comment: Hammaker announced on Instagram he will miss this weekend's race, posting: " I haven’t been feeling 100% lately and don’t want to risk injuring myself out there or do further damage, so I’m going to take some time to focus on my health."

Comment: Harlan is expected to return to action at High Point after suffering major injuries during supercross.

Comment: After a practice crash separated his shoulder and fractured his collarbone, Greeson was hoping to be back for Thunder Valley. Unfortunately, he will not be lining up this weekend.

Comment: McAdoo is out indefinitely following a crash that left him with an injured knee. On Instagram he said his ACL pulled and fractured the top of his tibia bone off, which will require surgery. Yikes…

Comment: Moranz is out for the immediate future following injuries to ribs and scapula, which were incurred during supercross.

Comment: Russell is hoping to be back for High Point following a crash that left him with three broken ribs and a broken jaw.

Comment: Saultz is still sidelined as he recovers from a broken collarbone from the Atlanta 3 Supercross (round 15) in April. He is aiming a return to racing at the RedBud National.

Comment: A dislocated shoulder suffered in Arlington took Smith out of action for most of supercross. Unfortunately, it will also keep him out of Lucas Oil AMA Pro Motocross in 2021.