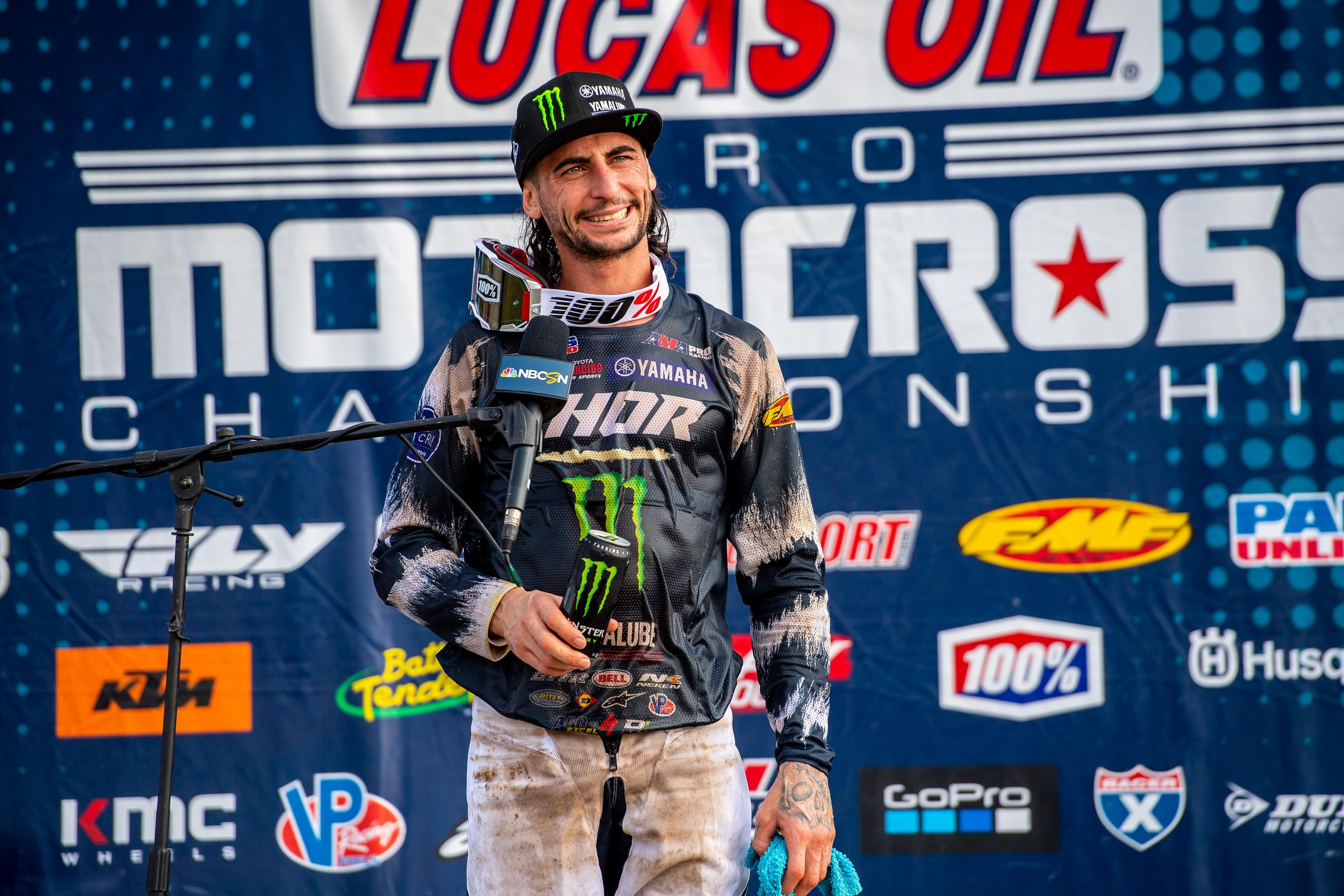 Dylan Ferrandis is actually one of the most open and honest riders on the AMA circuit, but many fans don't know that because it's hard to understand him! Jason Weigandt helps articulate the points that Ferrandis makes in this interview, adding his interpretation to sound bites after an interview with the current 250 Class series leader. Ferrandis explains his approach to the final races, bike changes that helped with his starts but slowed him on the track, and how he was actually mad at himself for that Christian Craig incident earlier in the season. Also, he explains that winning last year's Monster Energy AMA Supercross Championship in 250SX West might have made him too complacent when Lucas Oil Pro Motocross began for 2019, which he now considers the greatest lesson of his racing career—and a mistake he won't make again. Plus: while racing over the weekend at WW Ranch, he had visions of trying to battle Jeffrey Herlings, which Ferrandis had to do in his MX2 days in the GPs. Ferrandis explains much about the emotions of racing at the top level. It's worth understanding! 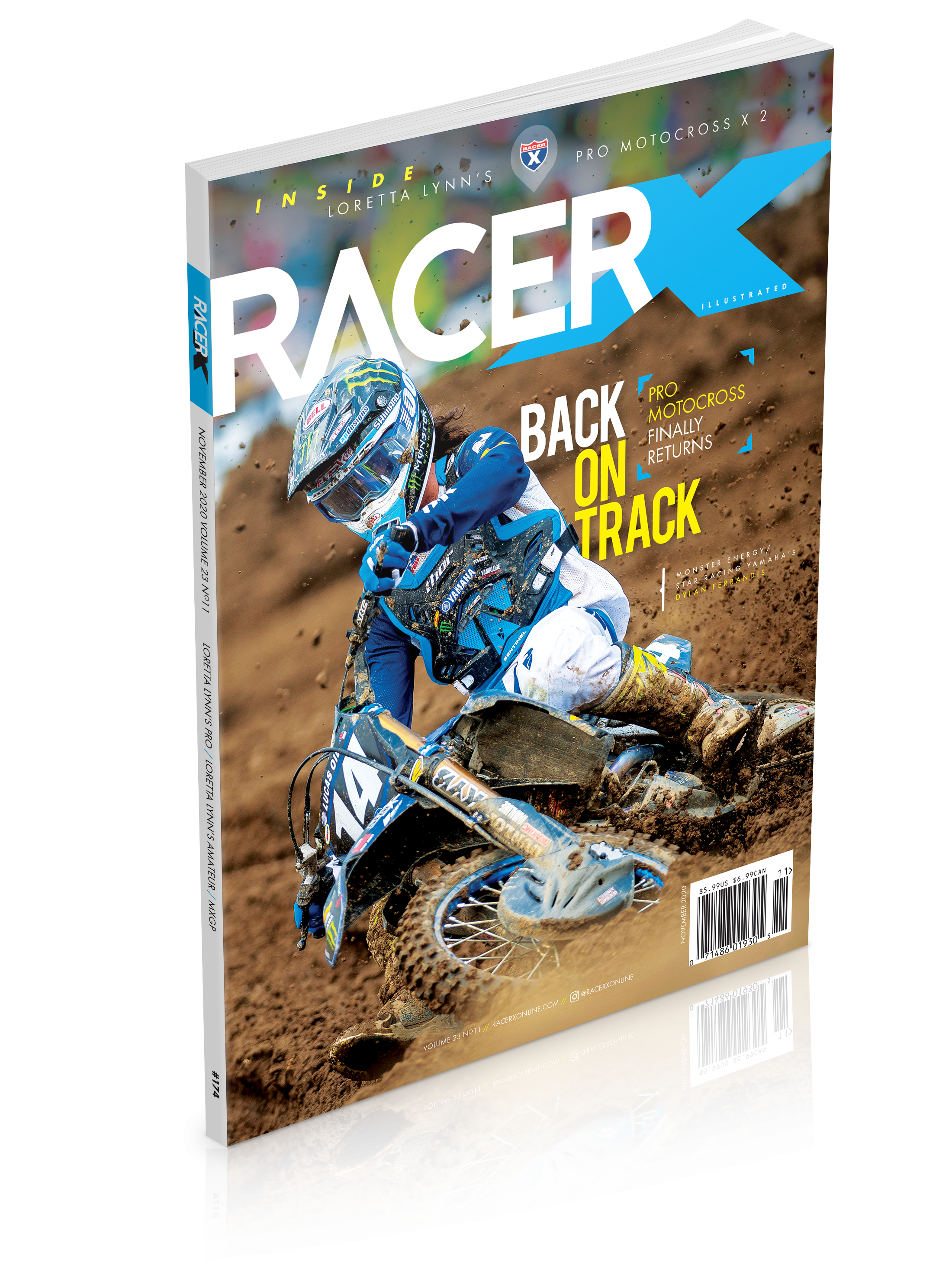 Inside the November issue: Lucas Oil Pro Motocross finally got started—at Loretta Lynn’s Ranch, of all places. The FIM Motocross World Championship answered its own scheduling crisis with a successful Latvian tripleheader. The moto world returned, even if briefly, to a sense of normalcy in August at the Amateur National Motocross Championship at Loretta Lynn’s. Our own Kris Keefer recaps his first Loretta’s racing alongside his son, Aden, and much more.