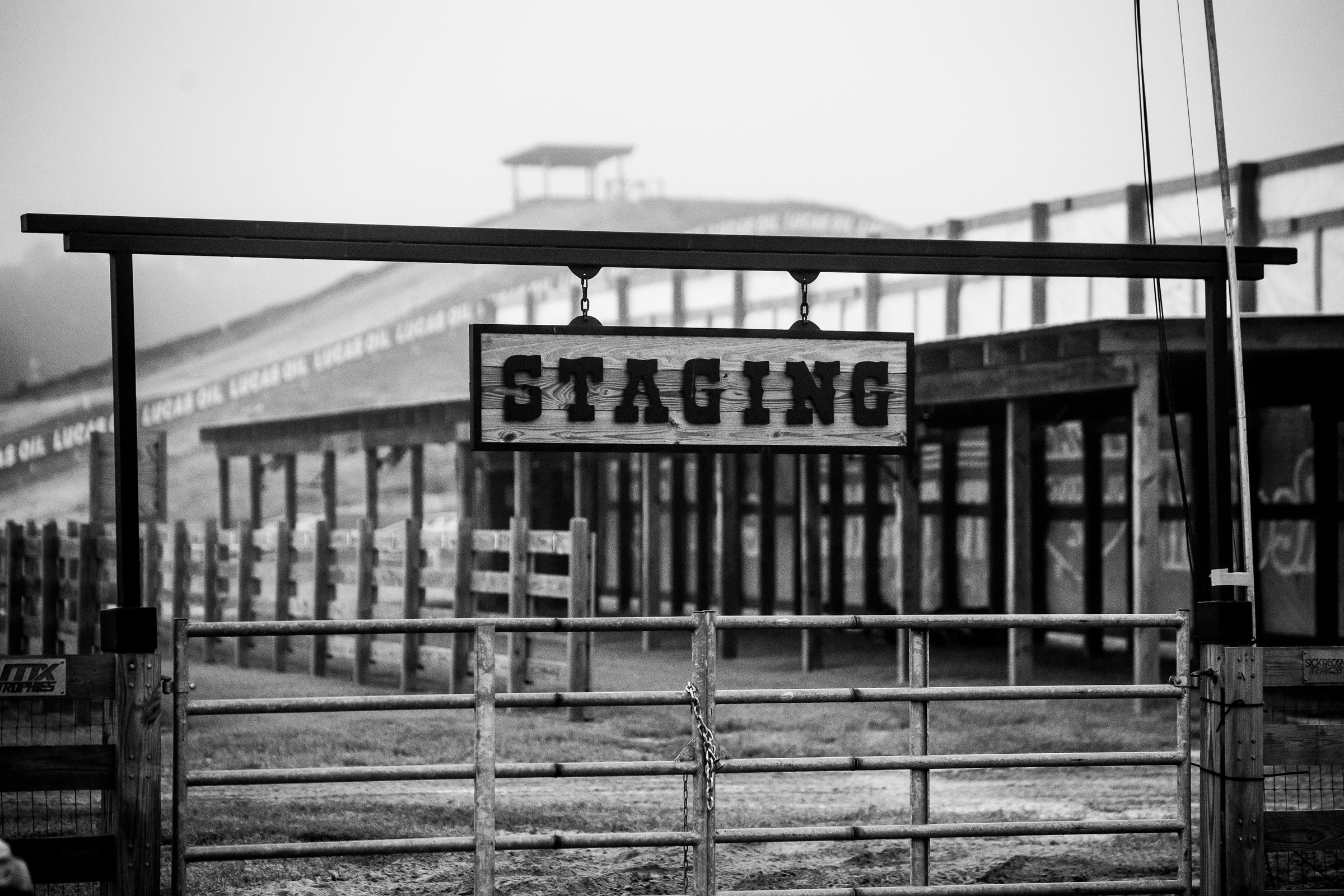 Seven down, two to go! The Thunder Valley National is up next and I absolutely love this round of the Lucas Oil AMA Pro Motocross Championship. The facilities, the viewing, the convenience in location, and the typically favorable weather all push Thunder Valley near the top of the pack. It’s a race I always look forward to but it will definitely be a different feel being there in October versus the normal June date.

The event itself is a unique one. The track is built on the side of a foothill on the edge of the Rocky Mountains, providing big elevation change. Speaking of elevation, Thunder Valley Motocross Park sits at around 5,500 feet above sea level. That elevation starves the motorcycles of the oxygen needed to create horsepower. It’s immediately noticeable when taking off for the first lap of practice Saturday morning. I’ve read it can be in the range of a 15 percent power reduction at this track compared to a sea level reading. That is a huge change for riders who nitpick about the smallest of variance. Watch for those teams with the most resources and most advanced engines to really flex their muscle on Saturday.

The track itself is much softer on race day than many would expect. David Clabaugh (owner) brings in sandier dirt to add traction and add moisture absorption. It creates an interesting mix of hard-pack and softer sections. As the day grows long, the sand begins to push off and the harder base surfaces. As water is added to keep the dust down between motos, it can be a very treacherous opening lap. I vividly remember slipping and sliding around, waiting for the water to work in.

There are a few key components to going fast at Thunder Valley. With several downhills, having a good suspension setup is critical. If the rear is wanting to kick up while descending, the rider will have less confidence and naturally go slower down the hill. As confidence in the rear shock’s stability increases, riders will gradually push the speed up, knowing they won’t get a violent kick in the braking bumps. These long downhills are where the passing is done at Thunder Valley. Those with the ability to carry high speed through those sections will blow past their competitors fairly easily. That speed comes with risk, though, as we have seen big crashes in these sections over the years. James Stewart’s 2012 crash and Eli Tomac’s 2015 crash immediately come to mind. Things happen very quickly when going downhill and a small mistake can turn into a catastrophic mistake without much warning. Watch for results to hinge on speed through the downhill sections.

The start at Thunder Valley is a pure test of torque and horsepower. With power being at a premium, everyone will be starting in first gear (unique for this race). That lack of power also means that riders will be able to control the front end much better over the gate and put the power to the ground much more consistently. All of that adds up to the most pure power display that we will see all season. The long uphill climb will tell the tale. In the 250s, prepare to see an ocean of blue up that hill.

With seven rounds completed, we have developed a few patterns for fantasy motocross. We can begin to pinpoint likely results but the biggest variable continues to be crashes and mechanical failure. There is simply no way to predict or offset the risk of a DNF due to a flat tire or engine going boom-boom (technical term). Still, I believe you can start to see through the murkiness and place bets on who has the most reliable program and who may be constantly teetering on the edge of disaster.

With cool temperatures expected (high 68), we might be back to the Spring Creek dynamic of taking wilder swings. Rider and machine should be able to handle the conditions fairly easily barring, any elevation issues for either. With that in mind, picking higher handicaps might be the way to rack up big points. In the 250 class, riders like Joey Crown, Kevin Moranz, and Mitchell Falk (season debut) all stand out as big-upside picks.

In the 450s, the concept should be the same but there could be more middling value. Benny Bloss has been arguably the most difficult rider to predict but has good value at an eight handicap. Justin Bogle is still at a five handicap and remember, he won a moto here in 2017. Austin Root is moving to the 450 class for Thunder Valley and brings his 17 handicap with him. He is a boom-or-bust play. Other plays could come from riders who have had a tough few weeks like Jeremy Smith, or those who are trending upward but still have value like Tyler Bowers and Alex Ray. [Editor’s note: Smith suffered a broken tailbone at the WW Ranch National and said on Instagram: “I’m not sure if I will be back or not.” So proceed with caution these next two weeks with the #309.] It’s nearly impossible to say anyone is a safe pick in fantasy moto but past results are the best indicator of future results, so do your research and pick wisely.

Monster Energy/Star Racing Yamaha holeshots both 250 motos and has three riders inside the top five.

A government-funded task force is launched to define the term “greasy.”

The 250 class, after weeks of ongoing shuffling, decides to play an official game of musical chairs to decide who ends up on which team. The loser is forced to race a two-stroke for PulpMX.