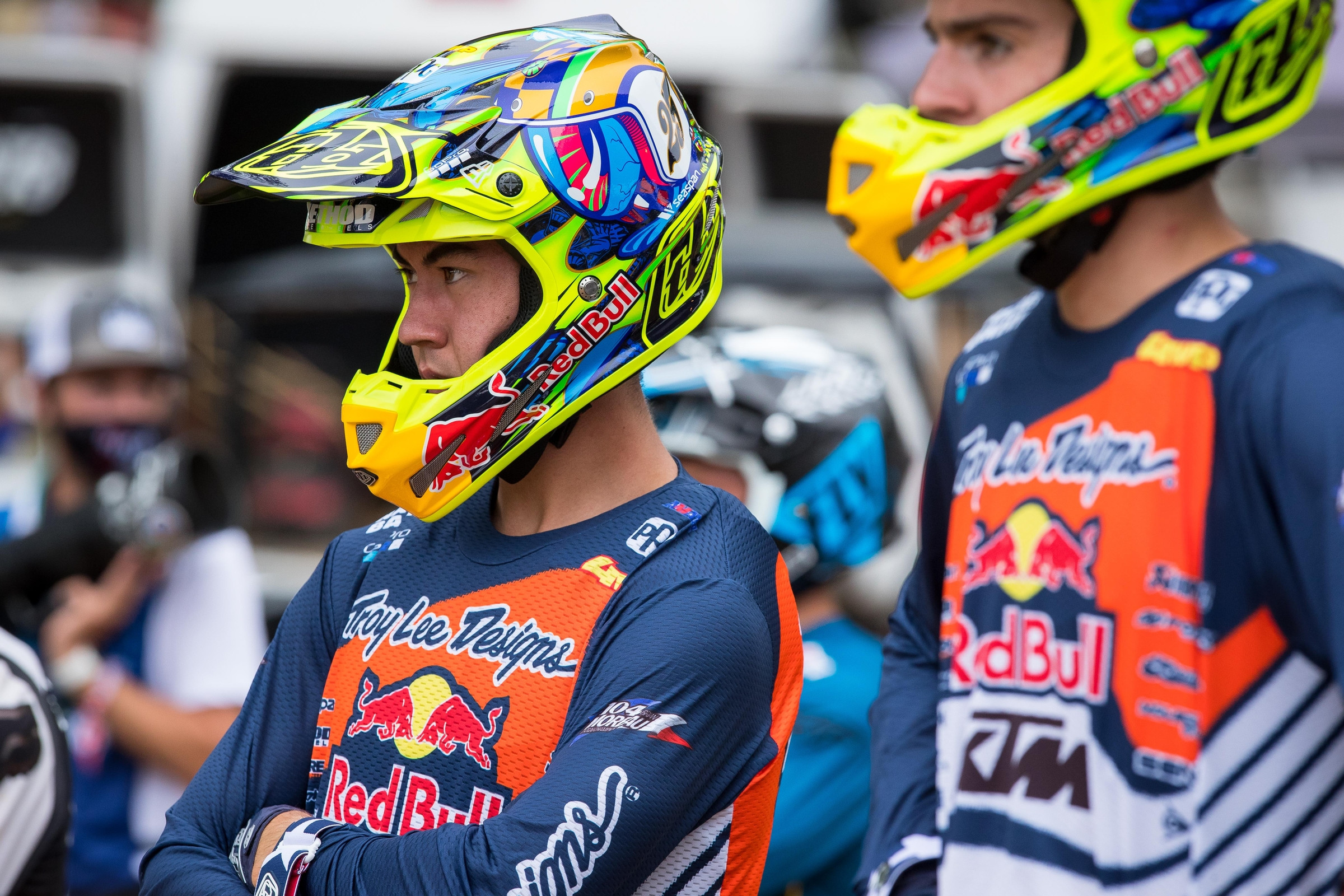 How to Watch Loretta Lynn's 2

The second round the nine-round 2020 Lucas Oil AMA Pro Motocross Championship will kick off this weekend on August 22 at the Loretta Lynn National 2 in Hurricane Mills, Tennessee.

*Note: All times on the race day schedule local to Hurricane Mills, Tennessee.