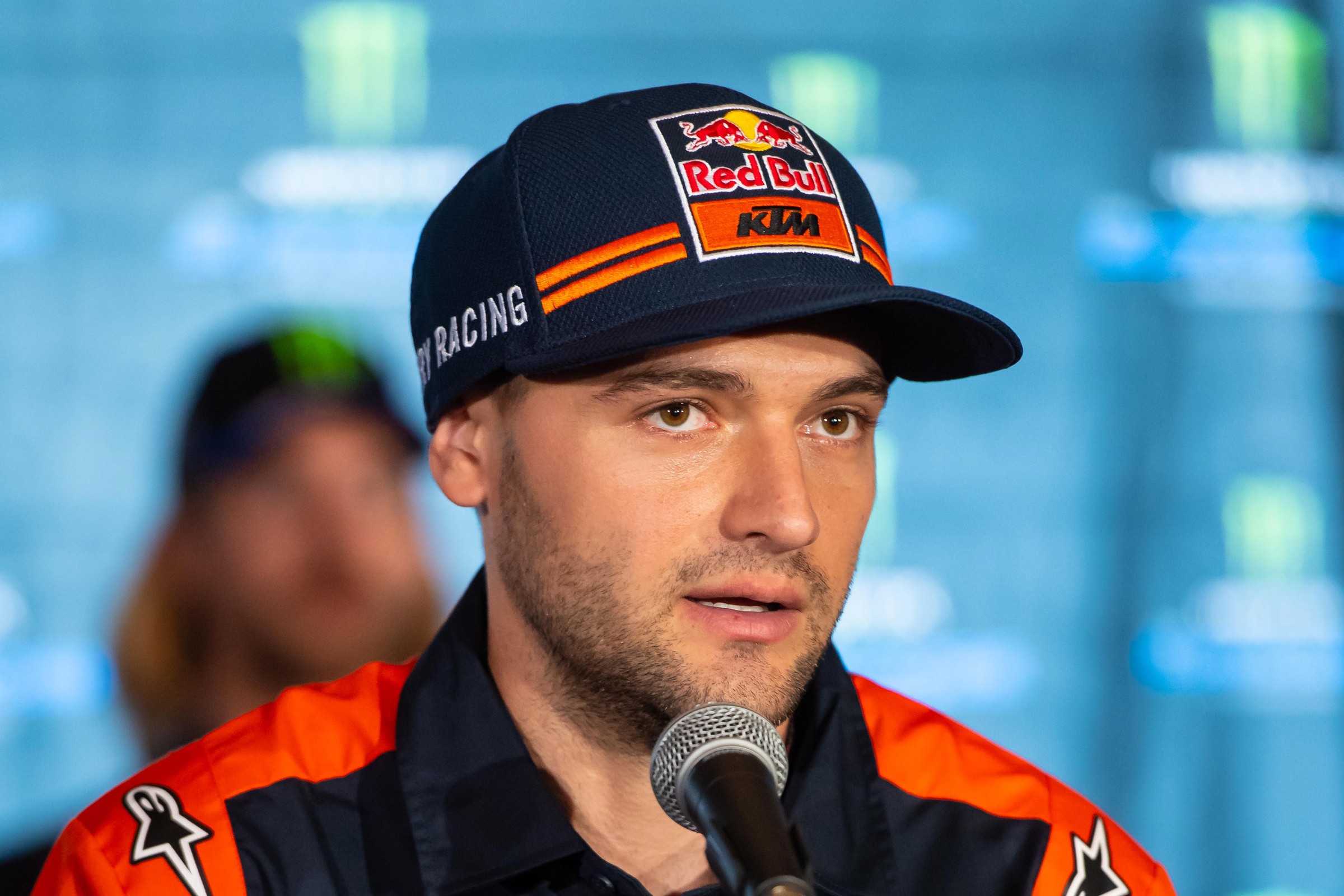 The young video shooters from Vurb Moto are now trusted industry insiders producing behind-the-scenes documentaries like Red Bull Moto Spy. How did they transition from merely trying to get a media pass to becoming purveyors of moto media? Jason Weigandt sits down with Wes Williams, Danny Stuart, David Bulmer, and Chase Stallo to follow the process, and they're also joined by Eli "Brotocross" Moore, whose own counterculture site made waves a few years ago. Enjoy this insider convo about covering the sport, the American-versus-Europe scene, Jett Lawrence, and even thoughts on the early 2020 season. It's just a bunch of people talking dirt bikes. Just like you, only with media passes.

If you missed it, listen to part one of this talk from last week.