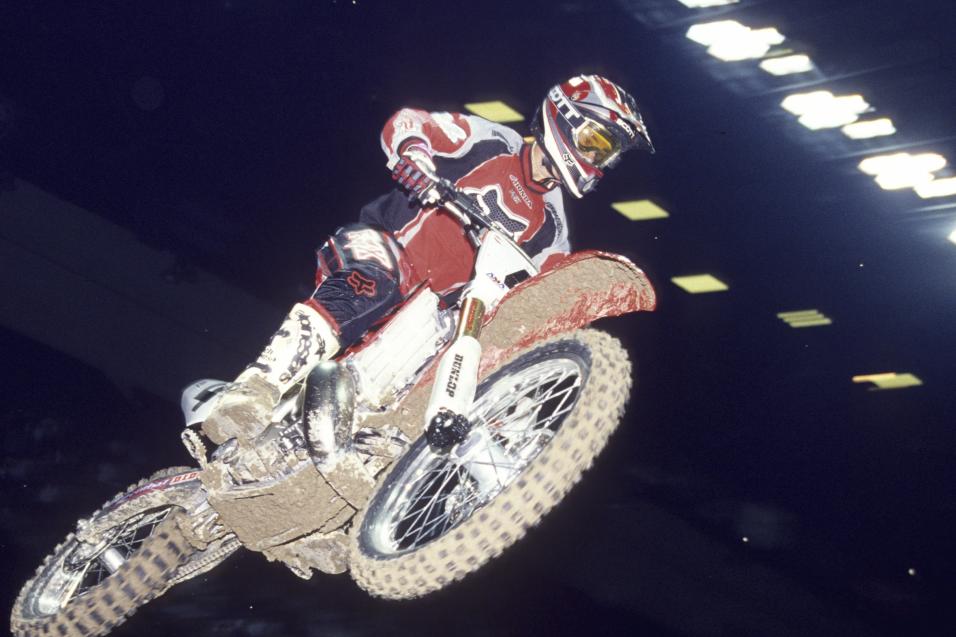 February 24, 2011 10:55am
by: Jason Weigandt
Georgia Dome Atlanta, GA Atlanta Monster Energy AMA Supercross Championship
We knew Monster Energy Supercross would be good, but this good? We’ve got ourselves one heck of a championship chase on our hands here, with just 23 points separating the top five riders in the series, and four different winners in the first seven rounds of racing.

Of course we start every year all fired up about the potential for the series, but a lot of years turn out to be duds. Historically, how is this one holding up?

Pretty good. We kept digging through the record books to figure out the last time four different riders had won races just seven races into the season, and we had to go really, really far back. Back to a different millennium! 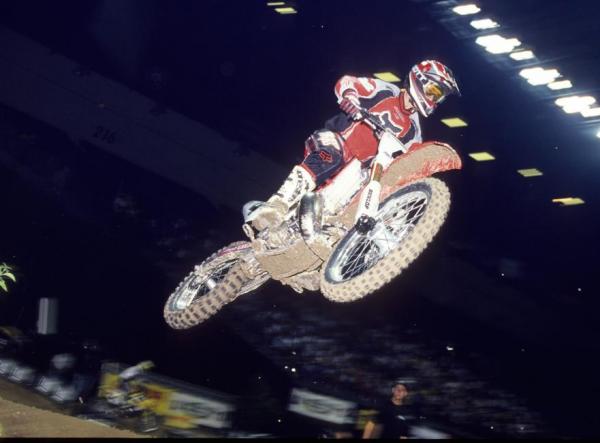 Lusk was one of four winner in 1999.
Photo: Simon Cudby

Way back in 1999, Ezra Lusk won the first two rounds of the tour, and Jeremy McGrath took round three. The big shocker came at the Seattle Kingdome for round four, when Larry Ward motored away from the field for a victory on his Suzuki. This was big for the Seattle faithful, because Ward was born and raised in Washington, and had taken his first career supercross win at the Kingdome nine years earlier. It was déjà vu all over again on this night. Afterwards, King County, Washington, blew up the Kingdome, because they knew the building would never experience anything better than a Larry Ward win. (Okay, actually, the city needed to make room for two new stadiums.)

That made for three winners on the season. Lusk bounced back to win Anaheim 2 the next weekend. Then Kevin Windham snatched the victory in Tampa, Florida, making for four winners in the first six races. That’s one less race than it took to generate a fourth winner this season. 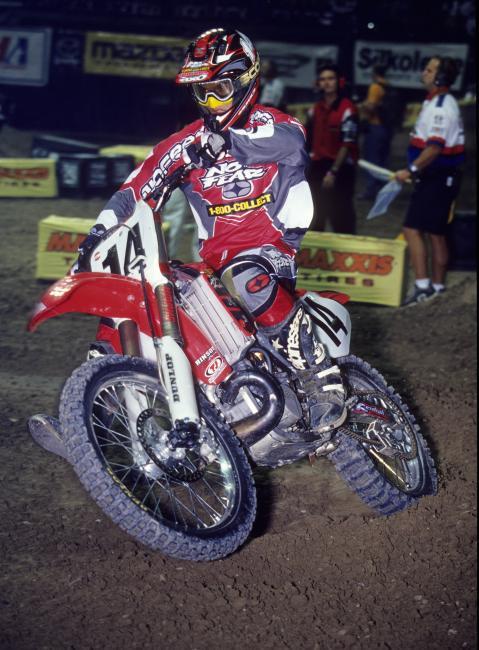 Windham was a winner back in 1999 as well.
Photo: Simon Cudby

But here’s the crazy part: no other riders won races that year. This season, we have at least one more sure-fire contender for a victory in defending SX Champion Ryan Dungey, not to mention that fact that Windham is still in the field and is always capable of uncorking one on the right night. We could be looking at a season for the ages here.