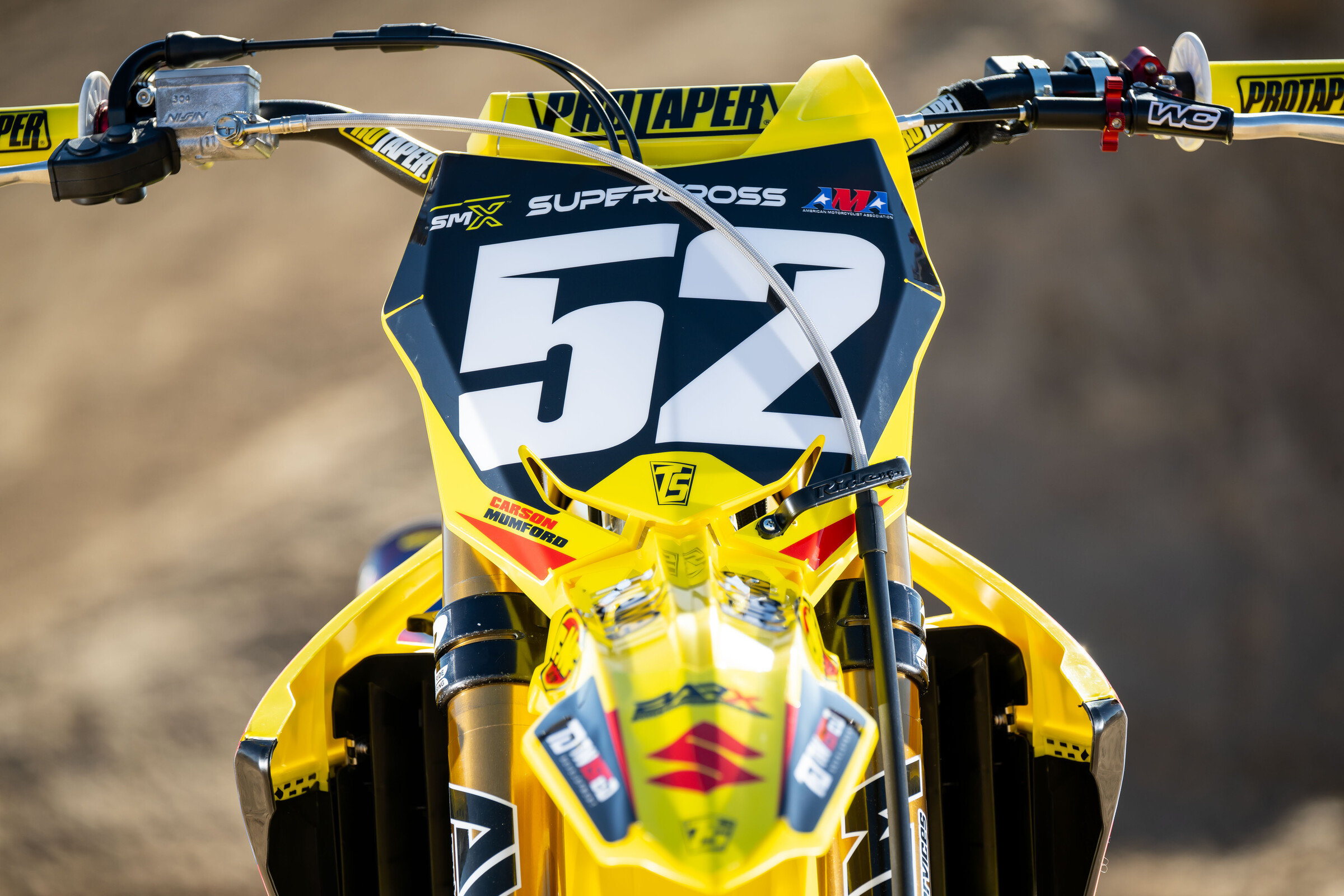 The 2023 season of Monster Energy AMA Supercross will kick off this Saturday in Anaheim, California. Fortunately at this point, the list of injured riders is quite short. In fact, it just might be the shortest Injury Report we’ve ever produced! Hopefully it stays like that all season.

Comment: Hartranft was practicing and went down in a rhythm section, hitting headfirst. He sustained a long list of serious injuries and is in the process of recovering.

Comment: Rodbell suffered a torn right Achilles Tendon while practicing in November. He said in an Instagram post, “Unfortunately it’s gonna be a slow Recovery and I will most likely miss supercross.”

Vince Friese – Banged Up | Out

Comment: We weren’t able to get a specific description of Friese’s injuries, only that he was “sidelined” for the opener.

Kyle Greeson – Back | Out

Greeson went down about a month ago while practicing at Lake Elsinore and sustained a burst fracture to his L3 vertebrae. He’s recovering but he’s out for the time being.

Comment: Mumford broke his wrist while practicing in late November. We might see him lineup for supercross races later in the season, but he is sidelined for the time being.

Comment: Weltin recently got back on the bike following a torn ACL sustained roughly three months ago. He’s expected to race the 250SX East Region.