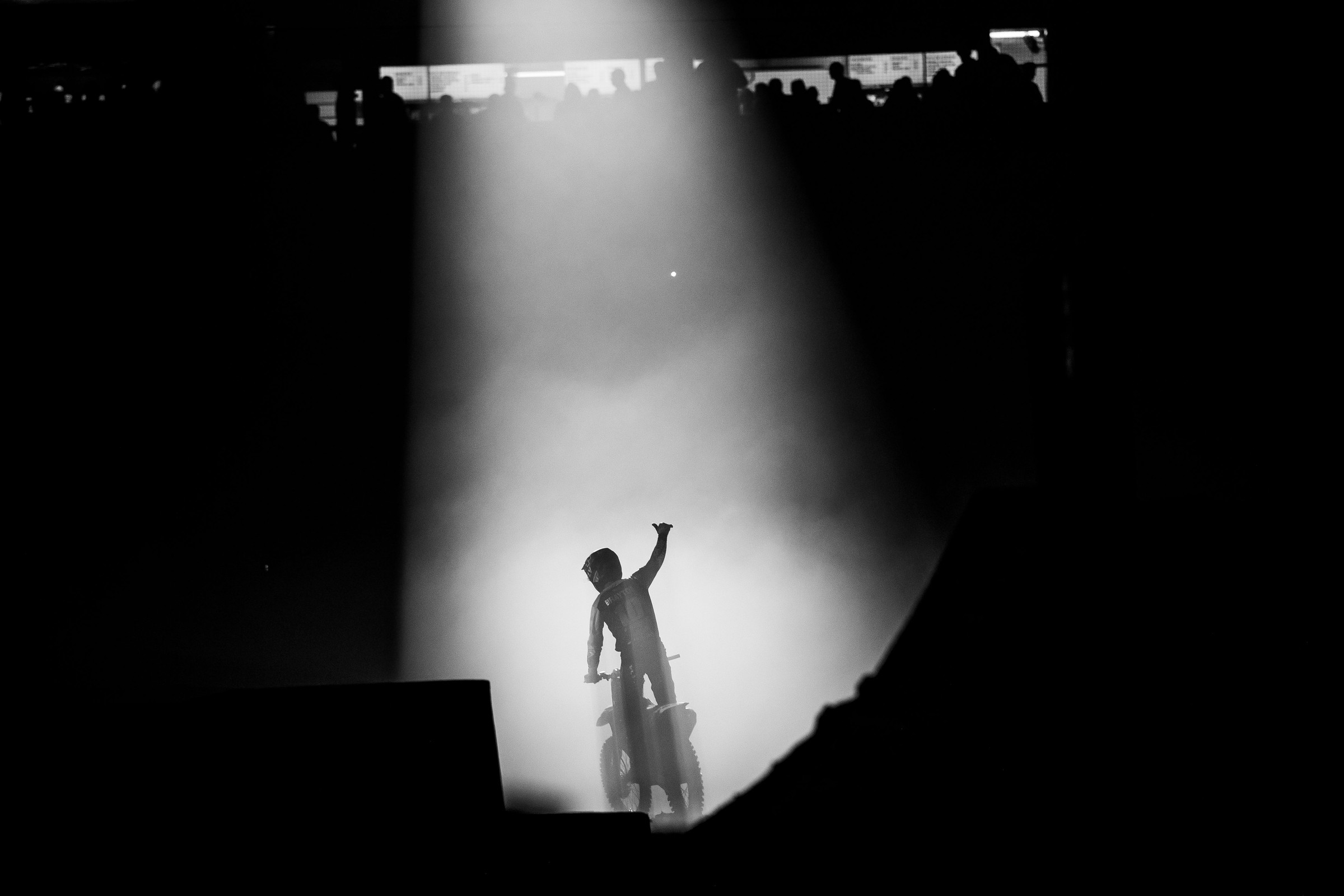 How to Minneapolis, Big Buck GNCC, & MXGP of Great Britain

The seventh round (of 17) of 2022 Monster Energy AMA Supercross will take place on Saturday, February 19, at U.S. Bank Stadium in Minneapolis, Minnesota. This will be the first 250SX East Region round of the season—and the racing starts way earlier than normal because it’s a day race on Central Standard Time.

Action kicks off with live qualifying coverage beginning at 11 a.m. EST/8 a.m. PST on Peacock TV. CNBC and Peacock TV will carry live coverage of the seventh-round night show beginning at 5 p.m. EST/2 p.m. PST, which is when the heat races will begin.

Note, this round will have a KTM Junior race as well.

The first round of the Grand National Cross Country (GNCC) Series will take place in South Carolina at Big Buck Farm. The Big Buck GNCC will have both Saturday’s pro ATVs (2 p.m. EST) and Sunday’s pro bikes (1 p.m. EST) broadcasted live by the RacerTV crew.

The first round of the FIM Motocross World Championship (MXGP) will also take place this weekend as well. After a short off-season (only 102 days!), the series is returning to a two-day format this year, where Saturday will consist of the qualifying moto for both MXGP and MX2 classes, followed by Sunday’s points-paying motos.

[UPDATE: Due to weather, the first round has become a one-day format with both qualifying and the motos on Sunday.

You can follow along with the action on Sunday over on www.mxgp-tv.com.

Episode 4 | The Round Up

Updated MXGP of Great Britain Timetable due to weather

Get tickets to the Minneapolis Supercross.

*Note: All times on the race day schedule local to Minneapolis, Minnesota.