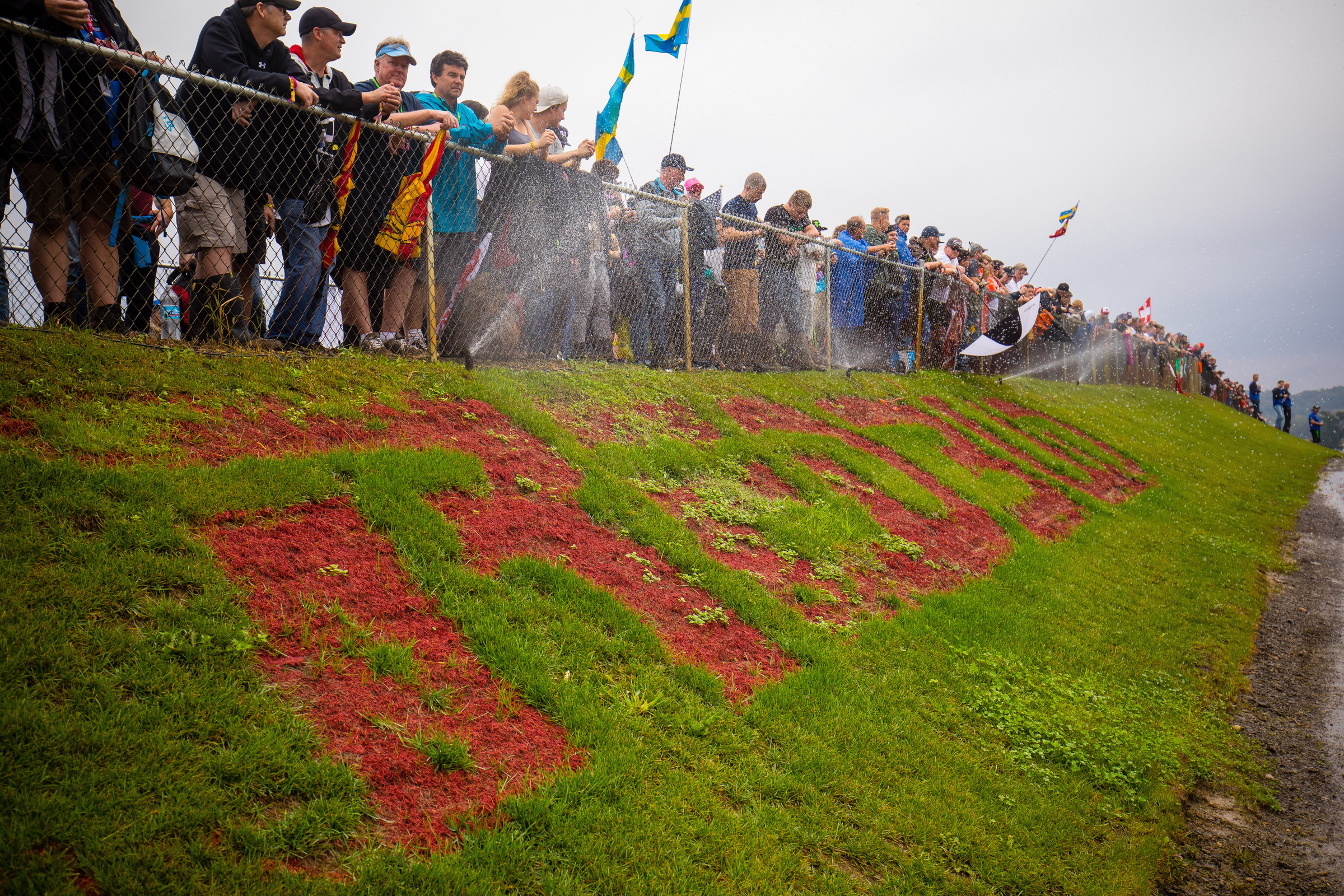 As the provisional calendar for 2022 FIM World Motocross Championship was released earlier today, it also confirmed the dates for the 75th annual Monster Energy FIM Motocross of Nations at RedBud MX Park in Buchanan, Michigan. The iconic venue last hosted the Motocross of Nations in 2018, and despite some wet conditions throughout the weekend, the attendance and enthusiasm from fans in attendance made it an incredible weekend. Now five years later, RedBud will once again play host to arguably the biggest motocross event of the year on the weekend of September 24-25.

“We’re so excited to have the FIM Monster Energy Motocross of Nations return to RedBud!” said event organizer Amy Richie back in September when it was announced RedBud would host again. “Two thousand and eighteen was an amazing experience that people are still talking about. Beyond the staff and officials, the race teams and the multitude of fans in attendance, our whole community enjoyed the culture and people it brought from around the world. Even in extreme conditions, it was a very special event, and we can’t wait to do it again!”

Of course, for the American fans, things didn’t exactly go the way they had hoped back in 2018 when the American team of Eli Tomac, Aaron Plessinger, and Justin Barcia struggled to a fifth-place finish. Team France came out on top in 2018 for what was then the fifth time in a row for the Frenchman. The team of Gautier Paulin, Dylan Ferrandis, and Jordi Tixier narrowly edged out the Italian group of Antonio Cairoli, Michele Cervellin, and Alessandro Lupino, though Team Italy was later disqualified for a fuel infraction.

For 2022, it is also expected that the American Motorcyclists Association will field a United States team for the first time since 2019. The 2020 event was cancelled due to the COVID-19 pandemic, and the AMA ultimately withdrew an entry for the 2021 event citing difficulties of travel restrictions. The 2021 event took place at Mantova in northern Italy on the last weekend of September two months ago where this time the Italians came out victorious. That means Team Italy will be representing numbers 1-2-3 at RedBud in 2022.

As for the track, well the changes to RedBud for the Motocross of Nations in 2018 have remained in place since. The old left-handed sweeper start into a tight 180-degree corner was completely revamped into a long start straight into a tight 180-right hander where the second corner used to exist. There also was an extension from turn one to turn two on the track to allow for the MXGP pitlane area that has since remained. The only key difference on the 2018 MXoN track versus recent iterations of RedBud was the elimination of the “sawdust” corner after the tricky right-handed off-camber in the first half of the track. The Motocross of Nations track went straight through that section to the classic RedBud table, and it remains to be seen if a similar change will be made in 2022.

Either way, the event date is now set for September 24-25 weekend in 2022 where fans will once again flock from around the world to southern Michigan. As of now, tickets and additional information are unavailable, but will be updated at redbudmx.com. No doubt it will be an exciting prospect to see this historic event back on American soil for 2022.