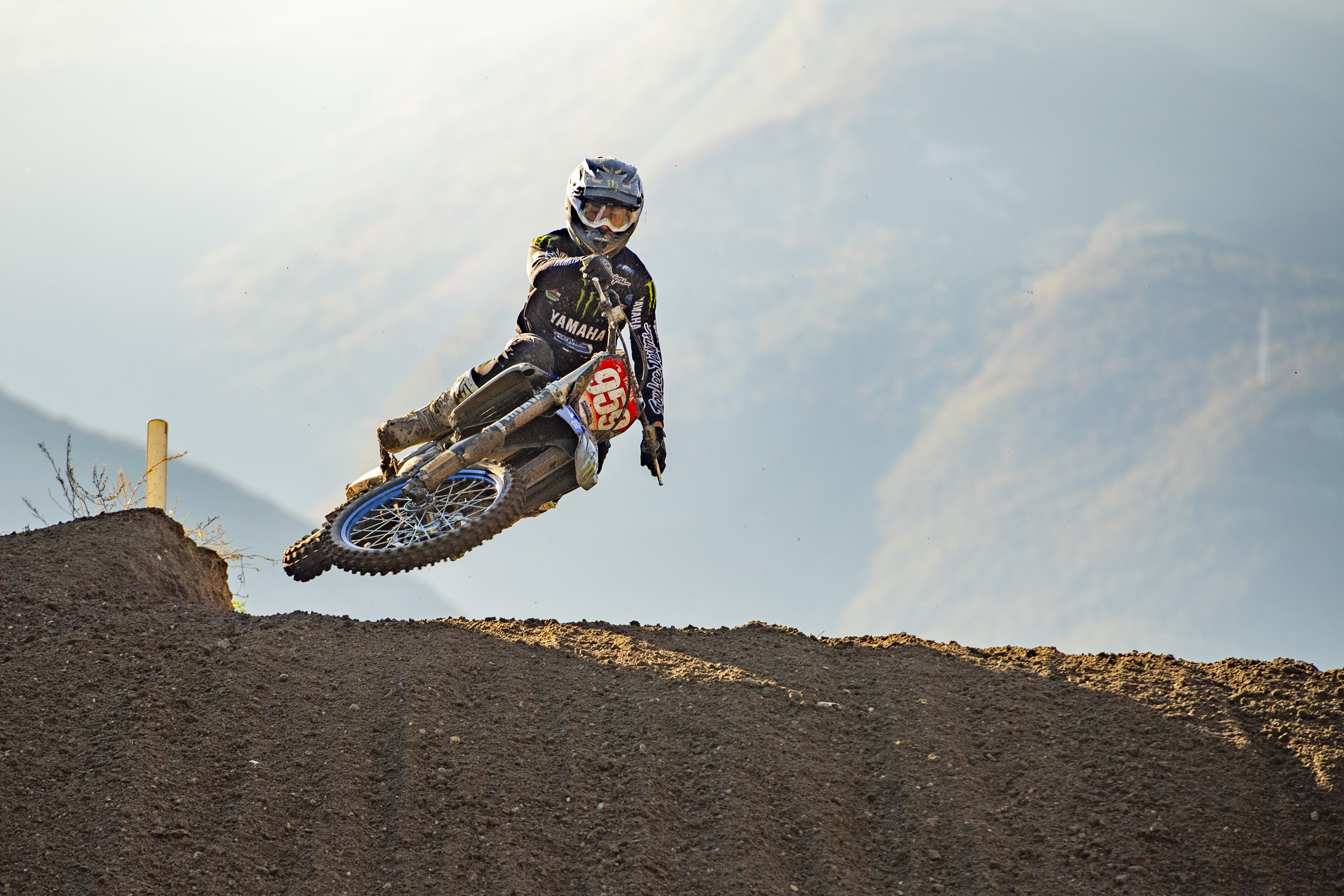 Back in November last year, when Red Bull KTM’s Tom Vialle scored the 2020 MX2 World Championship, our Kellen Braurer summed up KTM’s dominance in the class like this:

“Often in the USA, we talk of the success Monster Energy/Pro Circuit Kawasaki had while transitioning into the four-stroke era, as they claimed a truckload of 250 Class titles from 2005-2012. Now it seems that Monster Energy/Star Racing Yamaha has fully taken their place as that next great 250 team stateside. Impressively, Red Bull KTM has ruled the 250cc four-stroke division on the world stage for that entire time.”

The 250cc four-stroke motorcycle moved into the FIM World Motocross Championship space in 2004. KTM’s Ben Townley used one of the early 250SX-F models to win the inaugural MX2 World Championship (which replaced the 125 class). Since then, KTM has been winning, winning, and winning. Since that 2004 campaign, the only riders to break through and beat a KTM in this class are high-level talents Tony Cairoli (twice on a Yamaha), Christophe Pourcel (once on a Kawasaki), and Tim Gajser (once on a Honda). That’s it! KTM has won the MX2 title 13 times, the other manufacturers have combined to win four.

Vialle was in position, it seemed, to keep that streak alive this year when he won the season opener, but then he suffered a hand injury in bizarre circumstances. He suffered a head-on collision in a practice track incident with Roan Van de Moosdijk. Vialle has come roaring back since missing three races with the injury, but still appears too far back in points to repeat as champion.

The Monster Energy Yamaha squad has been knocking on the door of this title for a while now, with the likes of Jago Geerts and Ben Watson putting in great campaigns as of late. This year it’s Maxime Renaux bringing blue to the front, and he’s on the precipice of wrapping this title up soon. It would mark Yamaha’s first triumph in the class since Cairoli in 2007.

Renaux not only leads the standings, but his teammate Geerts sits second in points, 87 points down with 150 points left to play for over the final three races. Vialle has climbed to third but crashed out of Wednesday’s race in Italy and left the event holding his arm, leaving his status in doubt for another race this weekend.

Check out The List on the full rundown of champions of the MX2 era and note all the talent that used KTM 250Fs in their rise to prominence.