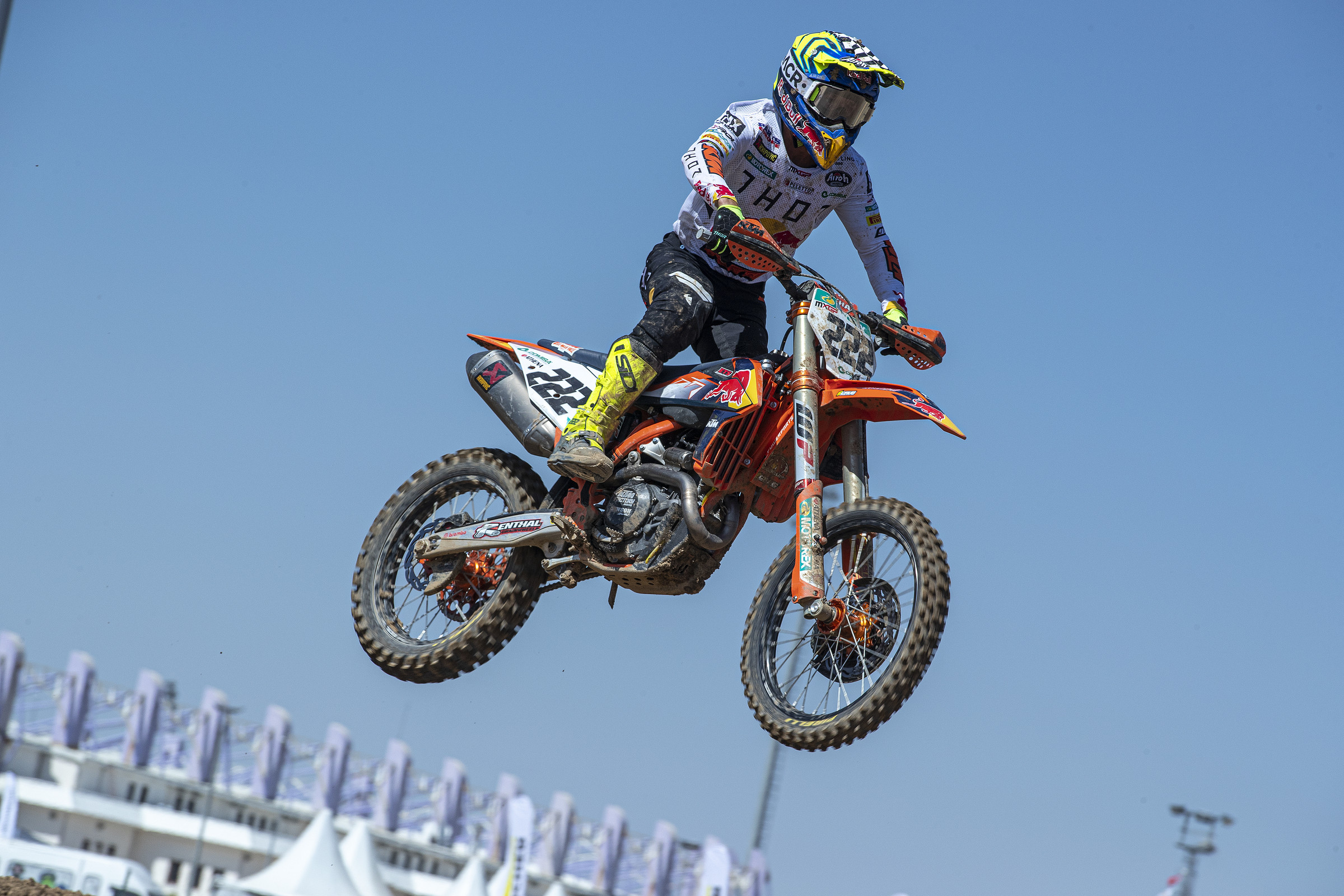 Jason Weigandt took a tour of Italy, but not the Olive Garden kind, when KTM sent him to Rome to cover Tony Cairoli's retirement announcement. It was a grand event, held far from a racetrack in the center of the one of the most historic cities in the world. Why such a big deal? Cairoli deserves it, and KTM wants to keep its alumni riders happy into retirement. Weigandt dives into some of the stories surrounding Cairoli's future and then chats with the legendary nine-time World Champion, as well as MXGP journalists Adam Wheeler and Lewis Phillips. Then some perspective from walking around the city!