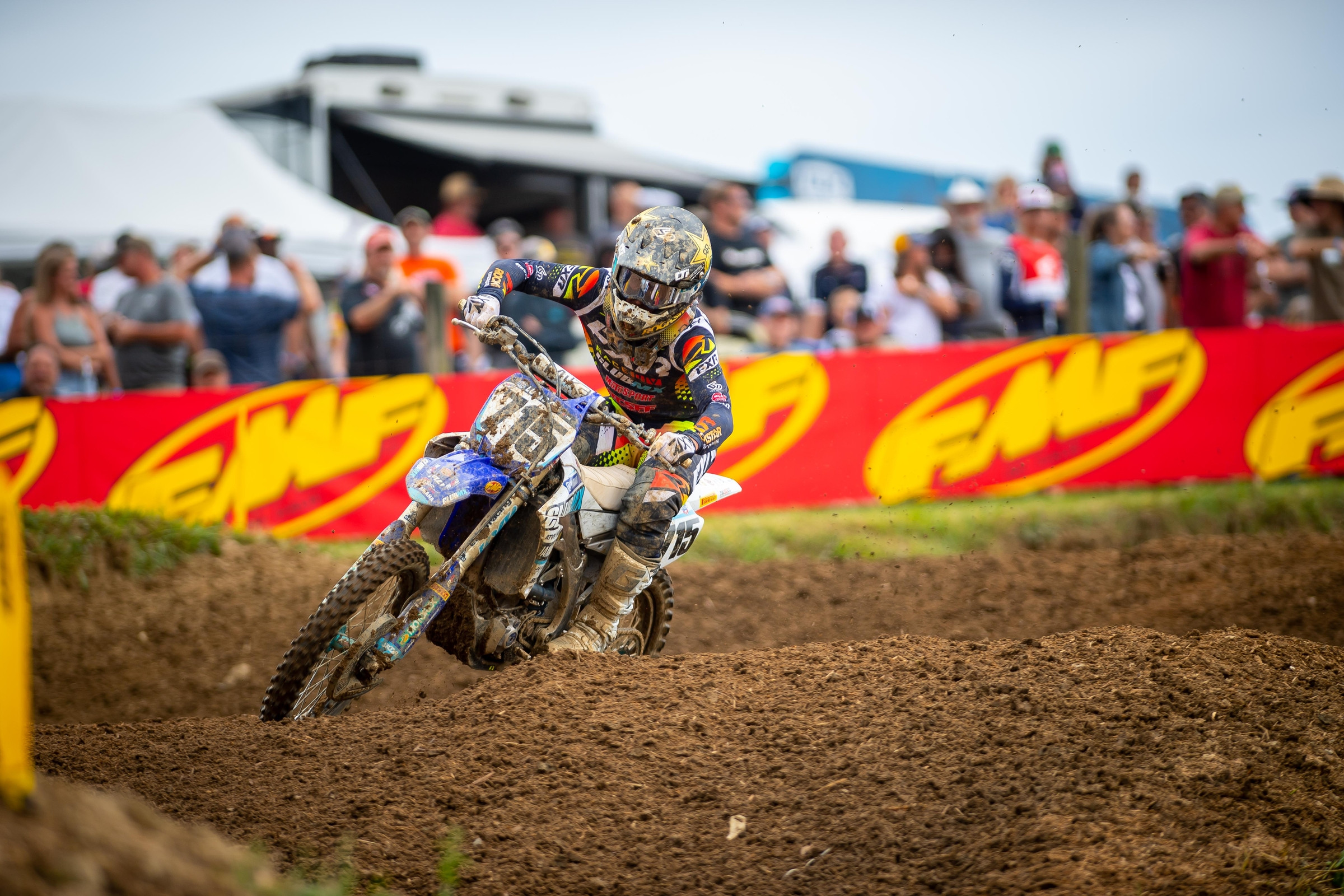 We were running a little light on the questions for Phil this week so we asked long-time Racer X Editor at Large Aaron Hansel to send some questions to Phil. Hansel wanted to get to the bottom of some real insider knowledge about Phil from Phil himself!

I know this section is supposed to be you answering questions from the readers, but this week they’re going to have to wait because I’ve got some questions of my own. And since you never return my texts anymore, you’ve left me no choice but to use what little pull I have at Racer X and address you in your weekly column.

First, let’s talk about that nickname of yours—Philthy Phil, The Philth, or just plain Filth—whatever version you prefer. How long have you had it, and how long did it take for you to start coming around to it? Correct me if I’m wrong, but I don’t think you’ve always liked it. About 12 years ago I was interviewing you and you stopped me mid-question and asked, ‘Hey what’s up with Ping? Does he hate me or something?’ because he’d taken to calling you Philthy Phil in his weekly piece he used to write here. Now the word Filth even appears in your Instagram Bio. What’s the story!?

Filthy has been a nickname for 10 years now. Matthes started the name Filthy Phil. I don’t mind it honestly. I’ve been called a hell of a lot worse! It has a nice little ring to it, and a lot of the fans call or yell Filthy instead of my name. I can’t quite recall the Ping deal honestly. I’ve never actually met him. Only when Seely and I had a run in at Hangtown in 2010 and I can hardly remember what happen then. I’ve never not liked the nickname. FYI, I didn’t return your text because I couldn’t give a shit about a poll on what is the most difficult obstacle on the circuit, one day after surgery!

Since I’ve hijacked this section this week I might as well make this second question about me. I’m not like Weege, Matthes, Anton, or whoever, in terms of a fingers-on-the-pulse, go-to-every-single-race moto-journalist, but I have been doing this over a decade work and report at a fair number of races and events (or at least I used to before Covid). Even so, riders I’ve interviewed face to face many times, frequently don’t recognize me, which can make for some awkward moments when sauntering into team rigs uninvited. Last year I tried to ask Eli Tomac, who I’ve interviewed at least 50 times, a couple questions and he interrupted me and said, ‘Who are you, and what is this for?’ On the flip side, when I assume some guys don’t remember me, they look at me like I’m an idiot when I introduce myself, and say, ‘Yeah, I know who you are, we talked last week.’ I think Zach Osborne even thought I was trying to cool-guy him once. So, my question is, what’s a slightly socially awkward guy like me to do? Just introduce myself every time, or just walk around like I own the pits?

I feel like you’re stuck in between a rock and a hard place. I feel like you and Michael Mosiman have the same personality. Only thing is Mosiman doesn’t have a problem walking up to anyone and talking and poking his head into conversations, regardless of if he fits in or not haha. I don’t understand how Eli wouldn’t recognize you. You walk around the pits wearing your Neo sunglasses from the Matrix. Kinda hard to miss IMO. Maybe introduce yourself as Neo, and it’ll leave an everlasting impression on the guys. Just be a little more social with your awkwardness, and soon everyone will make fun of you and take you in as one of their own. That’s what happens. Get made fun of until everyone accepts you.

And lastly, what’s up with riders and/or teams not getting Visas dialed in properly? There have been plenty of examples of riders having travel issues due to Visa problems, most notably Dean Wilson when he missed races while in the thick of a title run because he couldn’t get back into the United States from Canada. You still hear about guys being afraid to travel today too. You even had some issues yourself with this when you raced in Australia not too long ago. With so much money on the line, how on Earth is this seemingly simple detail being overlooked?

Visas are never easy. They are always a pain in the ass, especially to do it the right way. Hiring an immigration lawyer and paying for the visa. My Australian deal was me being young and dumb, and leaving it to people who I shouldn’t have relied on to do it and handle it properly. Trust me, it left me kicking myself in the ass. But I was 20 and didn’t know much about how visas worked at that time. I can’t speak on what happen with Dean, or Martin on their paperwork and all the logistics. The last thing you want to do if be flagged trying to cross the border. But if I was Martin in 2016, and having the red plate, I would have jumped the border to race. Seems like it’s an ok thing to do nowadays anyway.

Oh, and if you have time, Chase Stallo wants to know who would win in a fight—Jake Paul or Weston Peick.

Ahh that’s a good one. I guess the real battle would be who could blow the most hot air at one time haha. But I got more excitement watching Weston throwing blows than anything Jake Paul has done because I haven’t paid attention to anything he’s done.