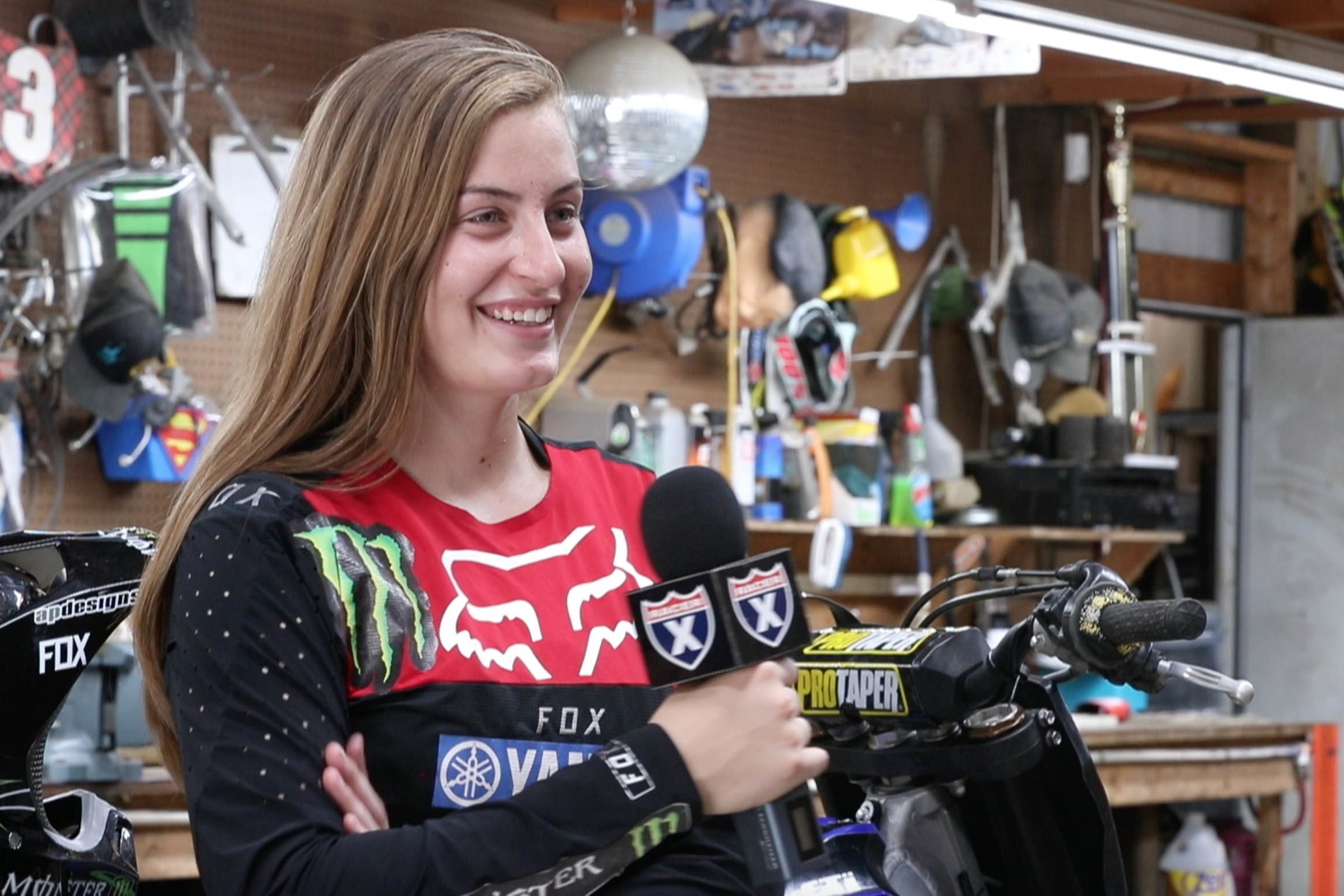 This past weekend at High Point Raceway, WMX standout Jordan Jarvis lined up Saturday morning at the High Point Raceway with her dirt bike. This isn’t the first time she’s been involved in a Lucas Oil AMA Pro Motocross Championship national, as she competed in the 125 All Star race at the 2018 High Point National before competing two more times throughout the season.

But this time, she wasn’t entered in the 125 race, she was going to try and qualify for the 250 Class motos. She qualified 49th out of 73 entries. Only the top 36 automatically go to the motos, which sent her to the LCQ. She was running one spot behind the qualifying mark in that race until a crash ended her chances of becoming the first female to qualify for a national.

Touted as one of the nation’s top female racers, Jarvis actually pays little attention to the hype around potentially becoming the first woman racer to qualify for the motos and admits that she wants this to be her career—she’s just a racer, period. In between last weekend’s High Point National and this coming weekend’s Florida National at WW Ranch Motocross Park in Jacksonville, we caught up with Jordan Jarvis at a private track in Maryland, and asked her a few questions about her first national, her thoughts on possibly becoming the first female racer to qualify for a national moto, and more.