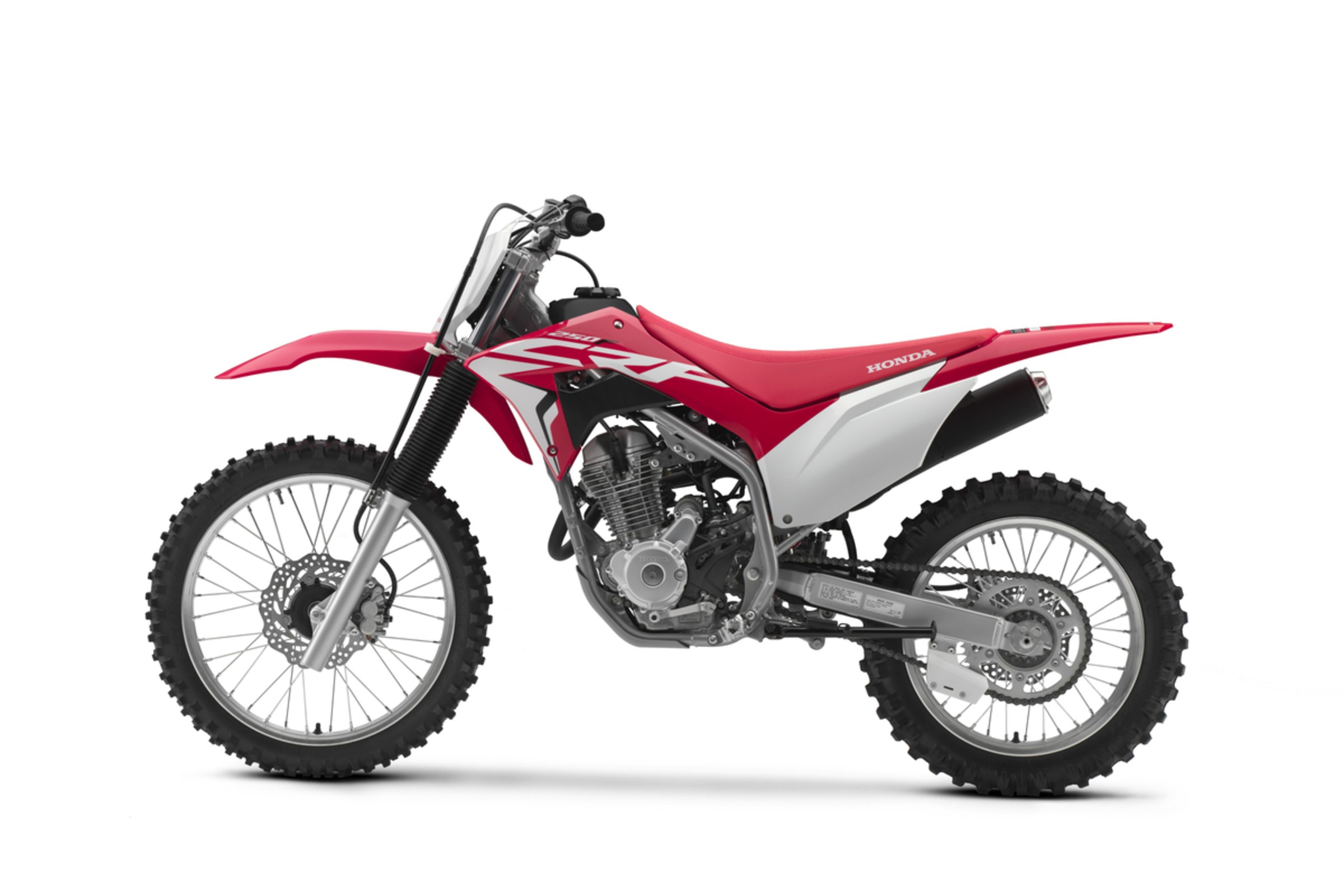 3 on 3 New Bike Ideas from the EICMA Show

The EICMA show in Italy is actually one of the biggest motorcycle industry events of the year, but it doesn't get much play around here because new motocross bikes are usually launched well in advance of this November show.

But EICMA is still cool. It's especially important as the motorcycle industry tries to reinvent itself in many ways. There are major attempts to capture a youth market that doesn't covet motorized vehicles to the same degree as before, and also to take advantage of all the latest electric vehicle technology. Harley-Davidson chose this show to debut a production-looking LiveWire electric bike. Think about that.

There are some other highlights. We've picked some out here.

No doubt the biggest news for our segment of the industry is the KTM group's new electric minicycles, the KTM SX-E 5 and the Husqvarna EE 5. Electric has the power to do many things, including getting people to talk. Because of the quiet, controllable nature of electric engines, these bikes could be more enticing to new riders than gas bikes. That could be good. However, many are going to worry that costs or reliability concerns are only going to make some of our industry problems worse. Also, what about classifying these bikes as legal for racing against other 50s? Will that happen? They won't be out for a year, so it will be a while before we have any answers.

I already put in my vote for electric kids bikes here. However while I see huge advantages for these machines for new riders, KTM always caters to the racer crowd. Going to be interesting to watch this play out on that side.

The world is looking for the perfect motorcycle. For some, perfection could mean the best performance, like a 450cc motocross bike on dirt or a 1000cc sport bike on the street. Or, some just want the gnarliest custom Harley you could build.

Now we're seeing saner ideas between those big markets. Retro bikes, naked bikes, adventure bikes. These bikes don't perform as well as a 450 moto bike on dirt or a litre sport bike on the street, and they're not as outrageously bad-ass looking as a Harley. But not everyone needs ultimate performance or ultimate image. Hence, these market pockets in between are getting bigger, and quickly.

The mid-sized adventure market might be where it's at. Most current adventure bikes are really big (1000cc or up) and while that makes them comfortable on road, they can be ungainly in the dirt.

Now the rush is on to downsize and build an adventure bike with real off-road ability. KTM teased concepts of its 790 Adventure last year and has now shown a production version. Yamaha is working feverishly to get into this game with its Ténéré 700. They showed a production version at EICMA, but it won't hit the U.S. for sale for nearly two years. They're trying, okay!

KTM also showed a revamped 690 Enduro, and Honda has revamped the CB500X, which it considers part of its adventure line.

Speaking of lines, here's one from Honda direct from its website, and it sums up this adventure market perfectly:

"Here’s one of the best-kept secrets in motorcycling: Adventure bikes not only let you explore some interesting places, they’re also some of the best all-around motorcycles ever."

More headwinds against entry-level motorcycling. Emissions standards to ride on public lands in California are likely going to get even stricter, so Honda has revamped the CRF110F and CRF125F lines to match, and jettisoned the old CRF230F in favor of a new CRF250F. Don't confuse that with the CRF250R motocross bike. These are air-cooled play bikes.

Honda has equipped all three of these bikes with fuel injection and metal fuel tanks, which handles the emissions concerns. Further improvements come courtesy of new frames, which allow increased suspension travel and thicker seat foam without actually raising the seat height. The styling of these bikes shows you how they're lower in the rear, which is good for new or smaller riders.

The forthcoming emissions thing isn't great, but at least Honda is staying committed to this market. Trail bikes don't get changes often, so any news is good news.

If you are looking for more news on these bikes and more, check out our other site, Exhaust.