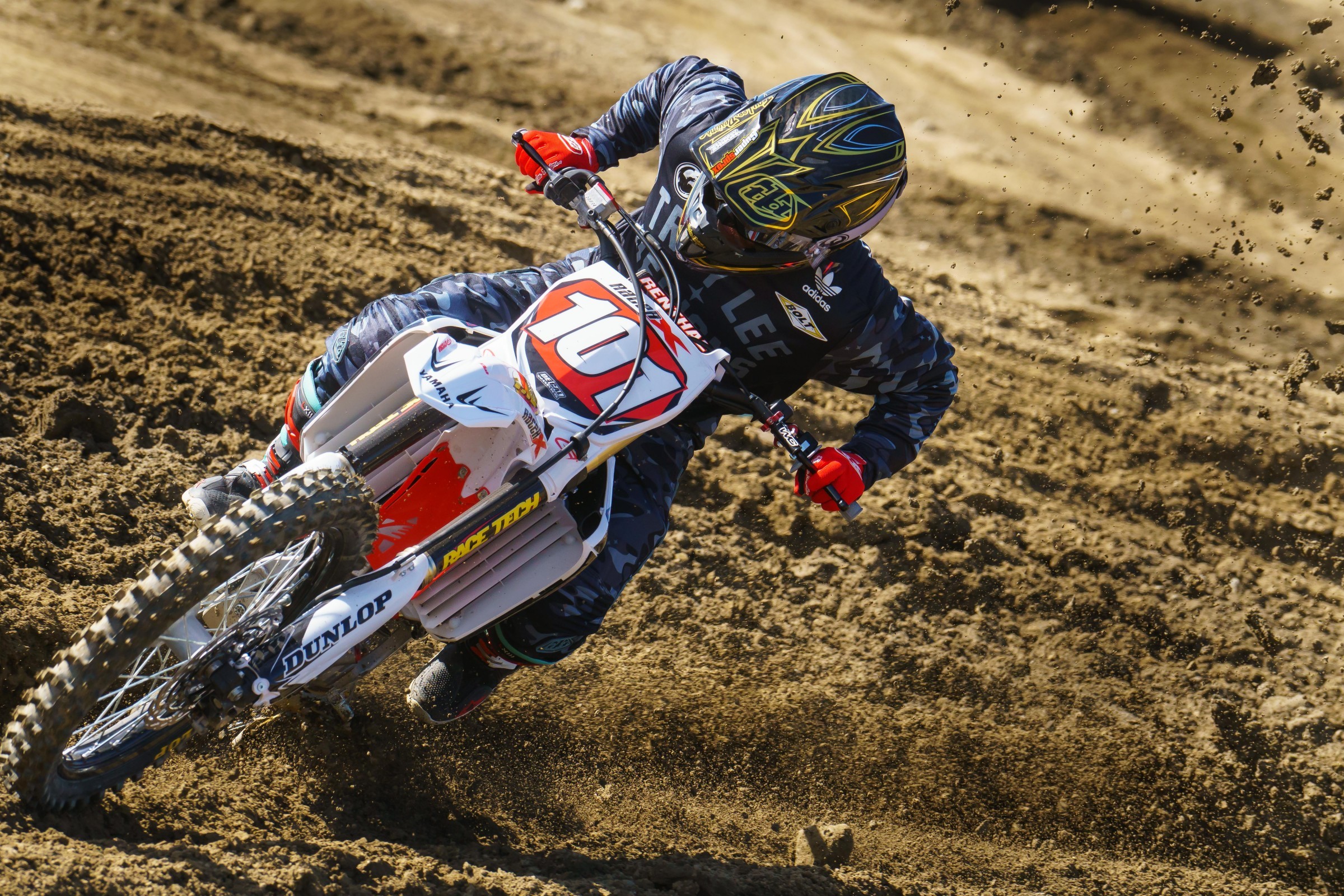 Inhabiting the finance world, I’ve always wondered why these guy’s contracts are kept a bigger secret than Trump’s nuclear codes. Rumors fly all over the place about what Kenny’s 3-year HRC deal is worth, but why can’t we just get the numbers like any other sport on planet Earth? Can Jake Weimer afford to pay his mortgage? Does injury affect the salary that is paid by the teams? How many hot tubs can Barcia put in at his house? Is Benny Bloss able to afford a truck with enough leg room?

Because there are no league minimums in our sport, it doesn’t have to be public. I think most people are hesitant to make their income common knowledge because they are susceptible to scrutiny. Either they think you’re an overpaid bum if you make good money, or they are underwhelmed because they thought a professional athlete should be better paid; it’s a no-win situation.

The numbers change depending on what the economy is doing, and there are many factors. Kenny, for instance, is getting a salary from Honda. He negotiated what his salary is, as well as a bonus schedule and the structure of that schedule. Some riders will make a win worth a lot, but not take anything for second or third; Carmichael used to work that angle. Other will spread the money further into the top five or ten positions. He is also getting money from Fox, Oakley, and any other company he signs up with, and those can be big contracts as well.

Most teams will continue to pay a rider their full salary if their injury is short-term. Contracts can stipulate that after a period of time their checks are prorated. This is a common feature in most contracts, but it is negotiable. Privateers doing well are probably paying their mortgage, making under $100,000 a year. But if you aren’t making mains every weekend, there is a good chance you’re just scraping by. The drop from Roczen’s millions to the struggling privateers is cliffhanger steep. And, for the record, there is no truck with enough leg room for Benny Bloss. That kid needs to drive a special-ed school bus from the back seat to keep his legs from feeling cramped.

Sure, you get this kind of horse crap all the time, but I’m gonna ask because I value your opinion and it seems logical to ask someone that seems to know what the hell they’re doing.

So, I’ve been riding long enough, I know how to jump a damn dirt bike and have no issues controlling it, except for one maneuver. I understand the soak technique and can do it mediocrely. But when it comes to scrubs, I literally feel like I get pretzel in my head. I don’t know how much is arms versus legs, etc. Do you lean on your inside leg up the face kind of like a whip? Do you just lean your entire body? I am begging you, please provide me with an explanation so I can figure out how to do this trick and look ten times cooler out on the track. I live an hour from Millville if that motivates your response. Cheers.

This is kind of like asking what the market price is on the lobster at a fancy restaurant: If you have to ask, you can’t afford it. I like to surf, but I know better than to drop into a bomb at Teahupoo. Just because I can balance a checkbook doesn’t mean I can work through complex equations like Matt Damon in Good Will Hunting .

I could tell you that you have to accelerate up the face of the jump at an angle and then turn the front wheel in, lean the bike down, and stay on top of the bike, sliding off the lip. As you move past the takeoff turn, the bars go the other direction and let the gyroscopic effect of the rotating mass bring you back to center. This also has to be timed based on the distance of the jump so that you don’t bring it back too far or not enough. Got it? Or, you could save yourself some stress and doctor bills by just riding your bike the best way you know how. I’m assuming you have missed that delicate window of chasing your dreams as a professional racer and that you just ride for fun. Don’t ruin it by trying new tricks. One more analogy: Don’t be the 50-year-old in the club trying to bust out the latest trendy dance moves. Stick to the robot and The Carlton.

I saw your Instagram post about the 125 All Stars race at Hangtown. You have to be stoked that 125s are back in the program bigger than ever. What is the schedule, and will it be televised so those of us in “flyover” states can watch? Good luck!

I love the resurgence of what I consider to be an integral bike in the overall health of our sport. Thanks to the Dream Race, which has grown into a real happening in the Northwest, and the National Promoters Group embracing the idea of a 125 two-stroke race, there is a buzz (pun intended) in the air. Ryan Villopoto is signed up for Hangtown, along with Jimmy Albertson, last year’s winner Robbie Wageman, snowboard/mountain bike legend Shaun Palmer, and a couple of KTM’s future stars. There are already full gates at every single round this summer, so the interest is there from riders. Hopefully we can get Ivan Tedesco, Nick Wey, Wil Hahn, Denny Stephenson, Buddy Antunez, and more old-timers to come out in the future. Until then, I’m holding it down for the 40-plus class.

I know they are trying to get the races on the NBC Sports Gold app, but nothing is official. Racer X will have footage following the race, for sure. You can find more info on dates here .

Have a question for Ping? Email him at  ping@racerxonline.com .