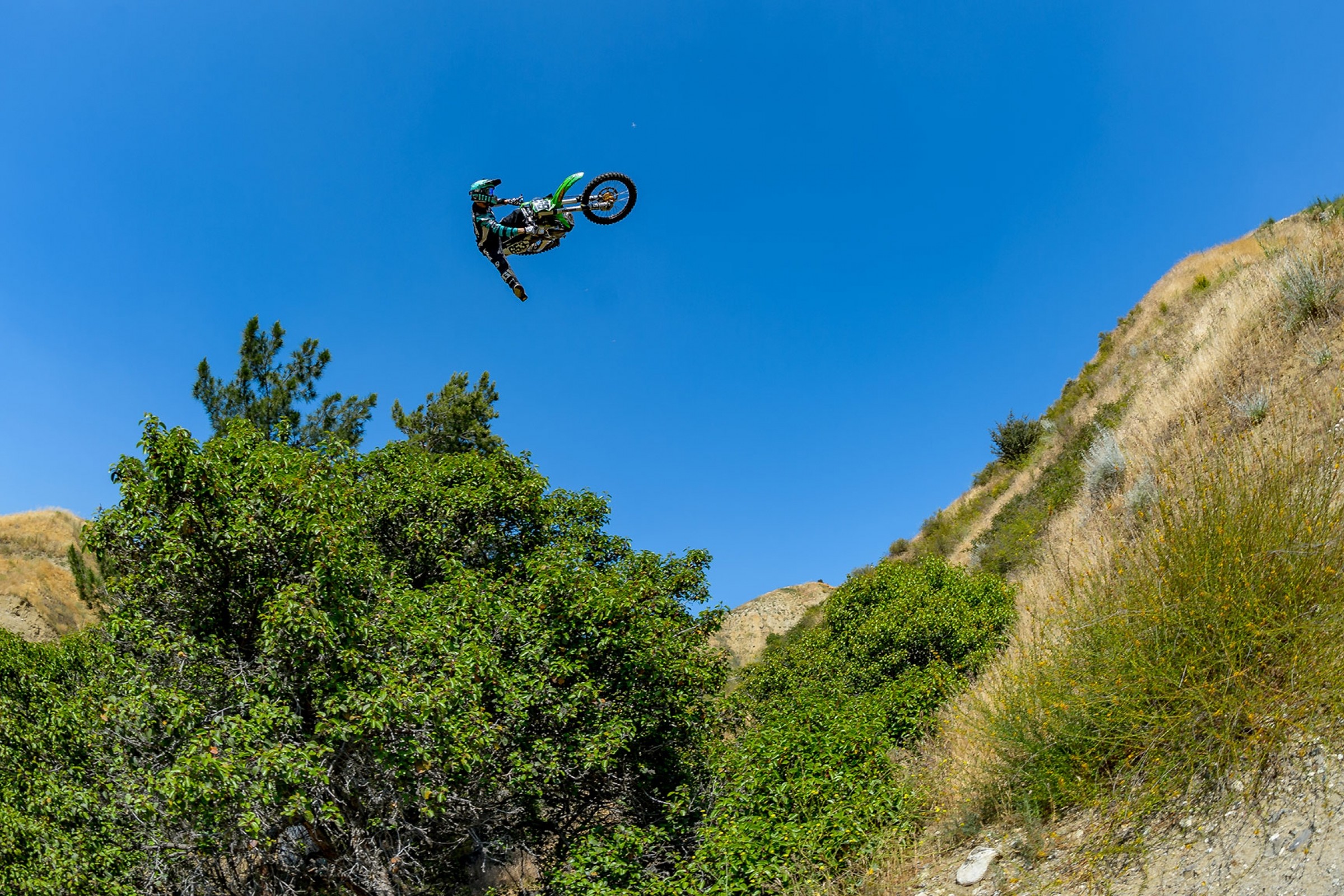 The freeriding revolution of the 1990s begat freestyle as an actual sport and competition—and then ESPN's X Games took it from there.

But for the last three years, X Games has brought back the original element of freeriding. Comps on a stadium floor are still a big deal, but freestyle began with crazy video clips of crazy guys doing crazy things in crazy places. That's where X Games Real Moto comes in—it's bringing it all back. The concept, created from similar contests for skate and snowboarding, features five big hitters from the freeriding world: Tyler Bereman, Kris Foster, Axell Hodges, Jackson Strong, and Ronnie Renner. They each submitted an edit, and we must say they're all mind-blowing.

To cast your vote, visit XGames.com.

With visions of 1990s Crusty Demons and Terrafirma in our heads, it's amazing to see 90-second clips from today and see just how far this has evolved. Carve out a few minutes today and enjoy the ride.