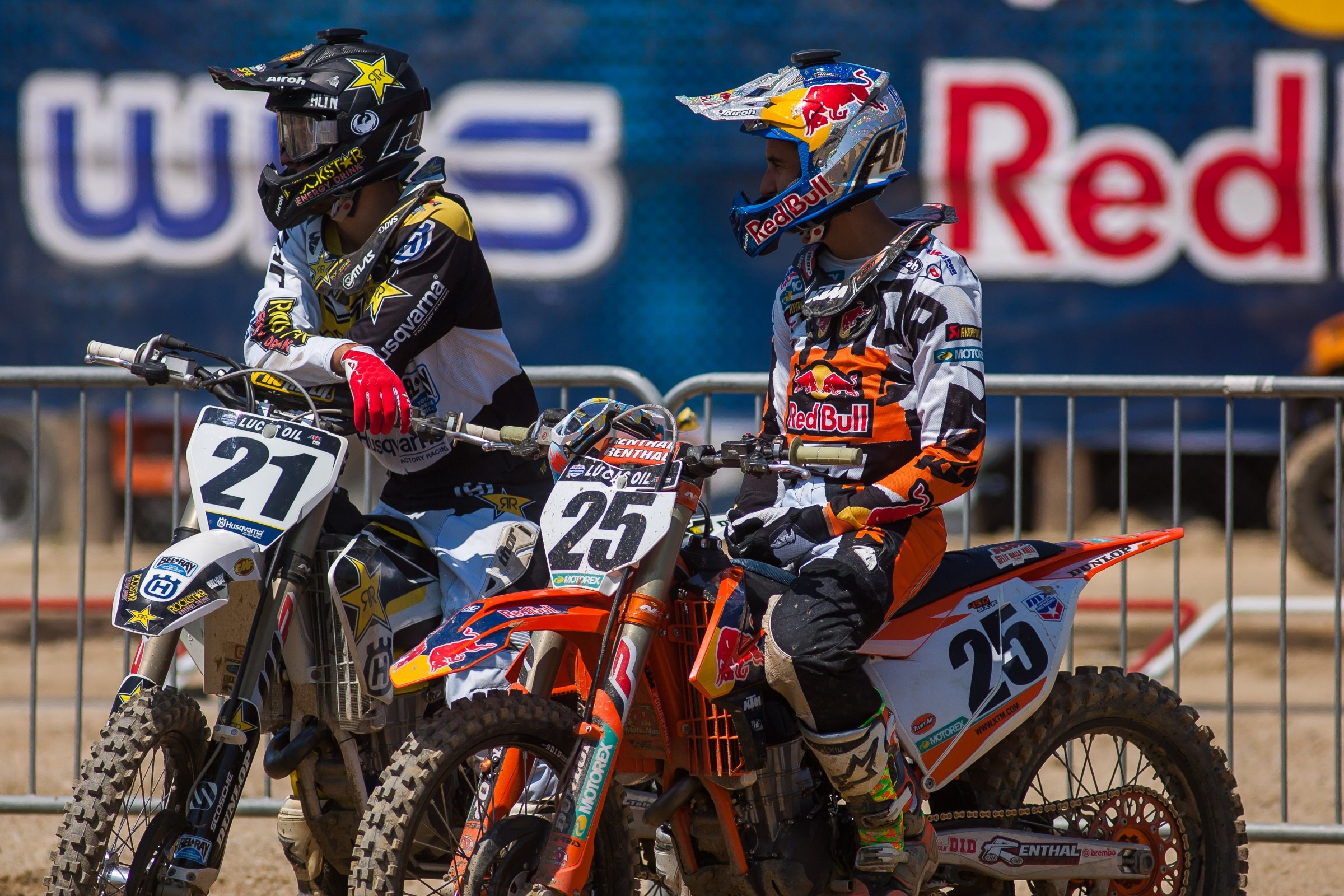 I’m not a get-off my lawn type. I don’t blame the entire world’s problems on millennials and their phones. You know what? Smart phones are awesome, and I look at mine all the time, too. If I had an iPhone when I was 18, I’d be all up in it all the time, too. I was born right on the line around Generation X and Generation Y, and “back in my day” we didn’t have to walk uphill to school both ways, either. We were also considered lazy, hard to reach, and hard to understand.

In elementary school we were told how Japan Inc. was cleaning our clock because their schools were harder on math and science, and we were basically all dumb, lazy idiots. Later, we became so hard to understand that advertisers had to make new brands and names and products and events just to capture our attention. The easy, go-to move back then? Put the letter X in something and it will break through. (Hmmm, wait, does that include Racer X?)

The easy, go-to move now? Design something for short attention spans. There will always be these theories based on one plan: everyone in each generation has the same strengths, weaknesses, and tendencies. Well, mostly the same weaknesses. Rarely is the next-generation celebrated as a group with something amazing to offer on the horizon. It’s usually about these darned kids ruining everything.

I used this entire opening just to show I’m not just an old guy (hey! I’m still 30-something!) schlagging off on the kids and wishing we could go back to the glory days when we rode two-strokes and had to watch SportsCenter (when it was good!) to get sports highlights. I’m down with the kids. I believe each generation has its good and bad, always has, always will. I do get a little worried sometimes, though.

Hangtown was tough. It was gnarly. Track was way rough and the weather was hot, and it affected a lot of riders. In the second 450 moto, Eli Tomac faced a real challenge getting to the front, which allowed Josh Grant and Marvin Musquin to log some glory laps. In the end, Tomac just wore ‘em down. On the right day, Grant still goes very fast, but now the old guy (formerly one of those punk kids) can’t maintain that pace in those conditions for 30 plus two. He did the best he could.

Tomac reeled Marvin in very quickly from a long distance, so it seemed like he would just blast past, but Marv fought hard. It took two laps for Eli to make the pass, and I think those two laps of fury drained everything from Marvin’s tank. Tomac pulled away quickly because he’s faster, but also because he was fresher—he actually spent a lot of the moto cruising and waiting, and those two laps he spent battling didn’t push him to the red line. Marvin, meanwhile, was going balls to the wall trying to go fast enough to hold Tomac at bay. It was the classic situation of one rider sprinting (Marvin) to hold a pace that was merely a jog to someone else (Eli). When the race was over, Grant and Musquin had to be feeling the effects.

The 250s saw the same thing. I’m sure Zach Osborne is in great shape, but he didn’t get tired at Hangtown because he never went to the limit. He was fast on this day and also great in rugged track conditions, so he never had to ride balls out to get or maintain the lead. So, he didn’t get tired. Everyone else had to fight for it.

Alex Martin, one very fit customer, gave Osborne a look in the second moto. With Zach just a few seconds ahead with the lead, Alex put his head down and logged some sprint laps and used up all his energy while only matching Osborne’s pace. Osborne just kept riding, while Alex faded a bit. When the furious Austin Forkner/Jeremy Martin battle got to him, Alex put up a small fight, but not much. He was tired, and he wasn’t alone. Quite a few big-name 250 riders faded back in that second moto.

These days I get a little worried when I see races like this, because I don’t want to ever stop seeing them. Those second moto battles form the foundation of dirt bike racing. Track is tough, elements are tough, and now we’re gonna find out who the real men are. There are only two ways to win races like this: either you’re a super tough, fit, bad dude, or just such a special athletic specimen on a technically superior machine. Either of those things can be celebrated and, most importantly, respected.

Tomac and Osborne, pushing back against the elements of heat and roughness and just saying, “Yeah, whatever, is that all you got?” That’s badass.

Forkner and Jeremy Martin saying, “I don’t care how rough it is I’m getting to the goddamned front no matter what?” That’s badass.

That is the celebration of motocross. It’s supposed to be hard and supposed to be tough. Not to sound all old-guy here, but do you think that in the late 1960s and early 1970s, when the Europeans came over here and lapped the Americans, anyone had anything to say besides, “Wow I need to learn to ride better and train harder?”

Results have always paid the bills. So last weekend’s opener reminded us the sport remains the same at the core. I do get a little worried, though, about alternative paths. Will today’s kids be as tough as those that came before? Are Austin Forkner and Jeremy Martin proof that there will always be dudes out there hell bent on a podium, willing to fight to the death to get it? Or is it possible in a landscape that now has so many ways to promote yourself and succeed, that such effort doesn’t always get rewarded?

One of the things we hear most about millennials is how they’re able to pass blame away from themselves onto other sources. Is there a chance that someday a tough, gnarly race day will be looked at as something that sucks, instead of something that is necessary? What’s next? Twenty-mile marathons?

I hope not. I appreciate all aspects of this sport, but what makes Lucas Oil Pro Motocross hard are the things that make it what it’s supposed to be.