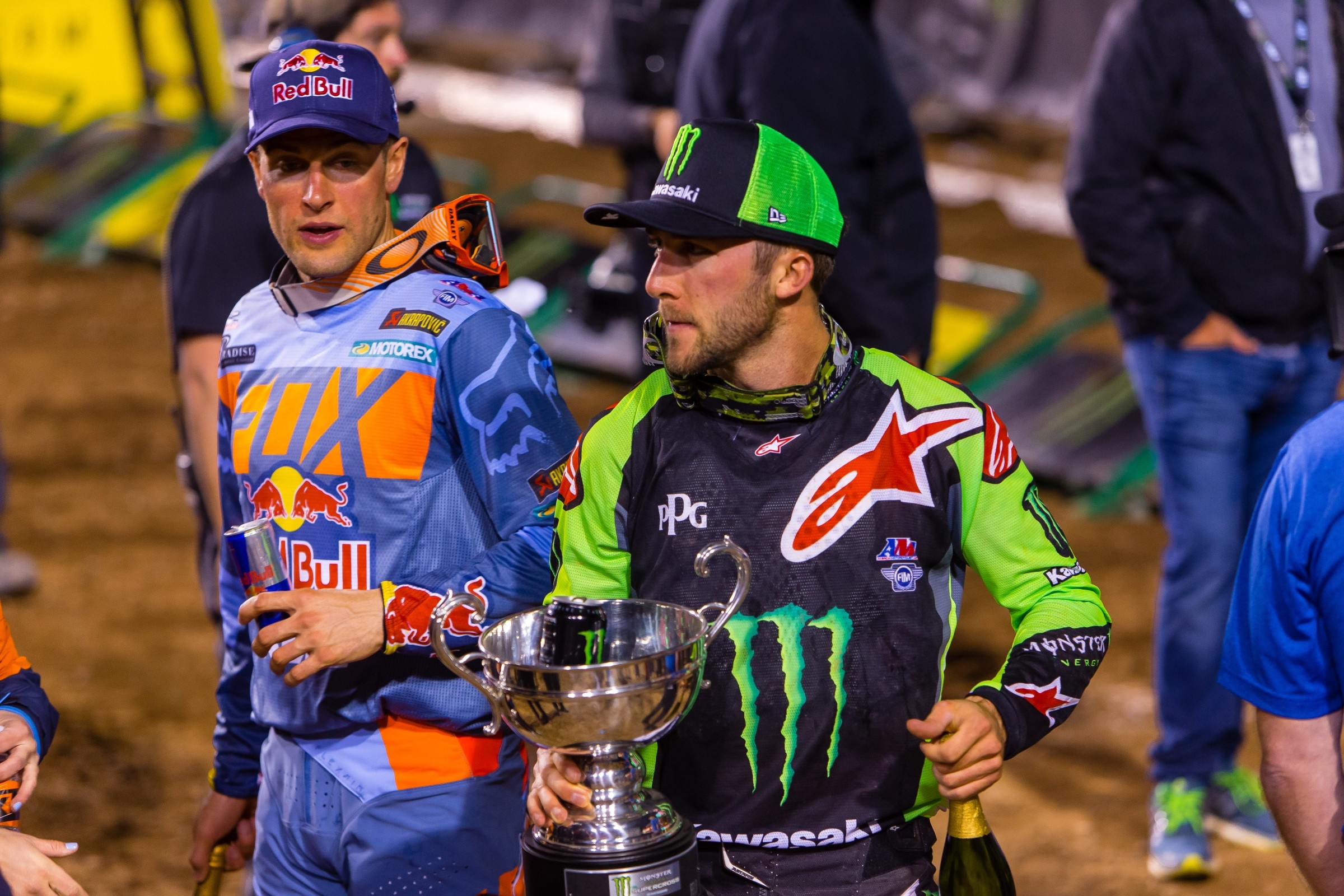 Exhaust: Taken or Given?

mx-tech.com suspension manufactures professional aftermarket suspension for riders who want excellent comfort and control. MX-Tech’s quality engineering is based on a lifetime of specializing in dirt bike suspension. Inspired by motocross, the National shock is a works-grade level shock that utilizes the latest in technology and coatings to deliver maximum performance, and it is the lightest shock available. MX-Tech ships worldwide and is ready to help you become faster and better than the competition. MX-Tech suspension is engineered for success.

In the summer of 1994, my beloved New York Knicks were heading to the NBA finals. In a rare moment for the franchise, the team was actually good, and with Michael Jordan retired, opportunity was knocking. The Knicks just needed to eliminate the lowly Indiana Pacers, a franchise that had never even won an NBA playoff series before the ’94 season, to get to the finals.

The Knicks were in control, carrying a 12-point lead in game 5, at home in Madison Square Garden. Then Reggie Miller got hot. Like, curry or even Curry hot (see what I did there?). Miller scored 25 points in the fourth quarter, he made five three pointers, and because the Knicks players were so demoralized and glum, he had to seek out film maker Spike Lee in the front row to find someone to talk trash to. Miller led the Pacers’ amazing comeback, and capped it by flashing the “choke” sign toward the Lee. When it was over, the Knicks fans started booing their team.

At the time, I was crushed. The euphoria of watching your team win never matches the pain of seeing it lose, especially when they have a 12-point lead in the fourth quarter at home in the playoffs. Blowing it really, really hurts. Yeah, Miller got hot, but that’s what you build a 12-point lead for. You do it so you can absorb some of those hits.

In the day and weeks after that game, two narratives emerged. Did the Knicks blow it? Or did Miller just win it? I firmly believed the Knicks blew it (even though they actually came back to win the series by taking the final two games. There’s always hope, Ryan Dungey fans). As decades have passed, though, only one narrative has emerged as the winner. The Knicks didn’t choke as much as Miller simply won it. His fourth-quarter performance coined a phrase “Winning Time,” a play on the Miller Time slogan from the beer commercials. Reggie Miller’s clutch, come-from-behind performance is now considered one of the greatest playoff moments in NBA history, and it doesn’t really matter what team he did it against. Miller’s performance stood the test of time. The Knicks? They were just swept up in a tornado of greatness.

We reached that argument when Eli Tomac got around Ryan Dungey for good on Saturday night in Salt Lake City. It completed a comeback for the ages. Twentieth in the first turn, first at the finish (and it wasn’t even close!) against his title rival, who had the early lead. That’s a virtuoso performance, a signature ride, one that won’t soon be forgotten. During the race, texts were pouring in, and Twitter was going crazy, first with analysis, then everyone was just reduced to stuff like “OMG” and “Holy sh%t.” No one could get their heads around this next-level speed.

Again, this appears to be a track where the start will be critical. You know, like EVERY MOTOCROSS SUPERCROSS EVER

Tomac can do this

Tomac was same distance down in Oakland, 9 secs, but that as mega-gnarly track where he could make up mega ground

Eli's arms have to be tired from carrying so much speed #GetIt?

Uh hey Ken Roczen you gonna have anything for this?

The only thing I had left was to theorize if anyone—maybe Ken Roczen—would have something for this.

In the conjecture during these days after, everyone started studying the whoops where Eli made up most of his time. Not only was Eli great in the whoops, but Dungey was bad in them. Ryan Dungey had the lead, in a must-win situation, and he failed to win. In fact, once Tomac got him, he didn’t come back with vigor (or contact) that a desperate man in a desperate situation would be expected to do. Go think of Chad Reed, Ricky Carmichael, James Stewart, Ricky Johnson, Jeff Stanton or Bob Hannah in that situation. Maybe they wouldn’t have beaten Tomac, either, but you know they would have either rammed him or crashed trying to keep up.

Those are the thoughts of today, but when we revisit this race in 10 years—and we will—all thoughts about Dungey will be gone. During the next close title fight, or after the next incredible comeback, Tomac’s Salt Lake City performance will be referenced again, and then again. It will join the pantheon of great rides, and everyone will remember it as a singular amazing performance from Eli. James Stewart went crazy in Toronto in 2014 and passed just about everyone on the track by jumping some crazy jumps. Everyone remembers that vintage, signature Stew performance. But who did he even pass for the lead? No one really remembers that. (It was Justin Barcia.)

Stewart also came from last to first at the 2003 Budds Creek National in a ride that brought the Bubba Scrub to the masses. It was amazing. Who did he pass for the lead? Broc Sellards.

Ricky Carmichael once lapped the field in the rain at Millville. Who was the last guy he passed to put a lap down? No one really remembers. (It was David Vuillemin.)

Today, in the thick of a title fight where the points very much say that Dungey can still win it, the blame gets split. Tomac won it only as much as Dungey lost it. But time and perspective will change things. Yes, Dungey was in a more desperate spot than Barcia, Sellards or Vuillemin, because he’s fighting for a title, but Dungey was just doing what Dungey does. His strength is setting the bar high every week and challenging his competitors to get over it without crashing, and that has worked wonders for his career. Dungey finished second on Saturday, so he was better than 21 other riders. To expect him to suddenly find 20 percent more speed just because it matters more now isn’t realistic. He did what he does, and on normal nights against normal competitors, it would have been enough.

Saturday wasn’t normal, though. Eli Tomac’s ride was one for the ages. Dungey, like everyone else, was just a witness to some history.