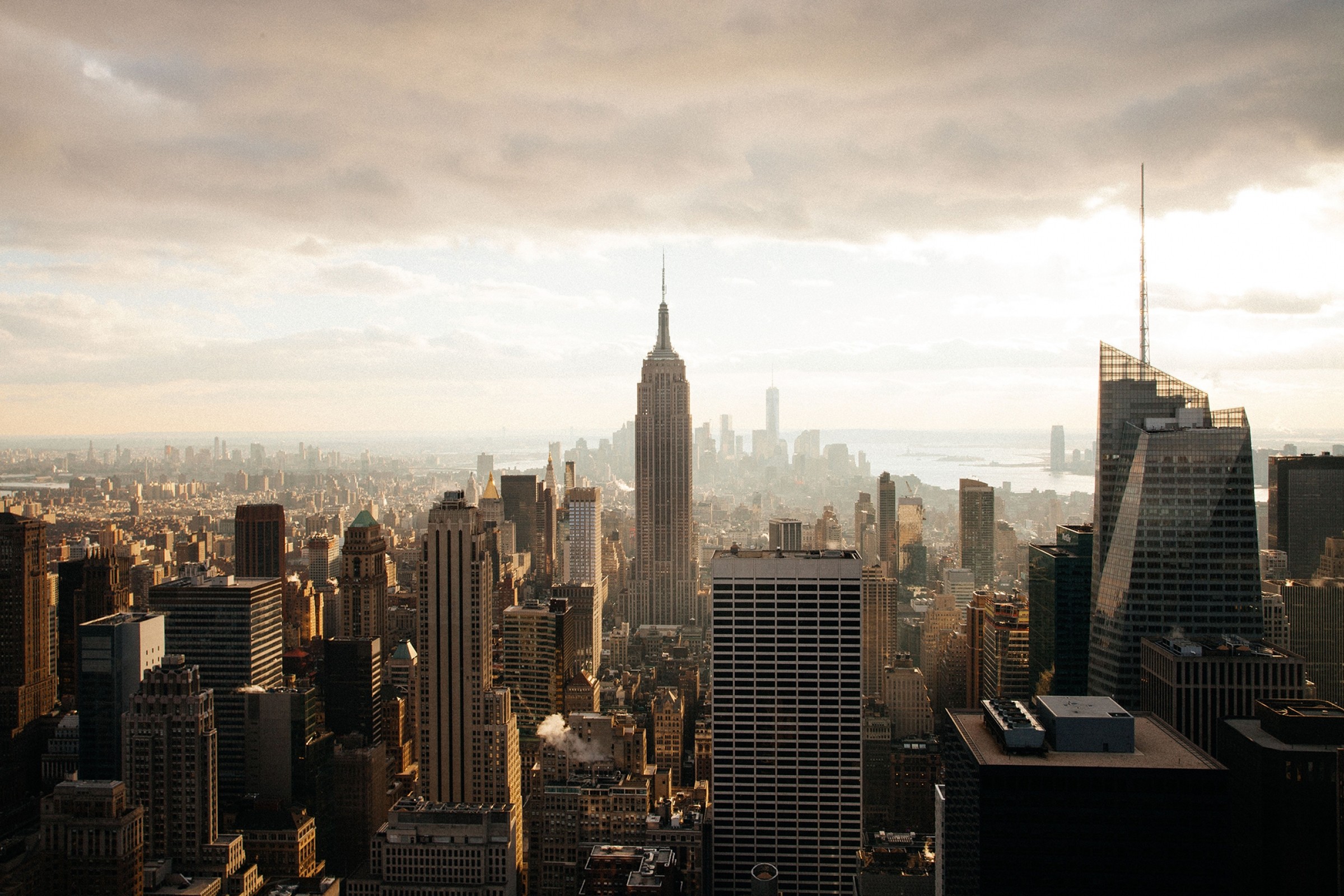 New York might just be the greatest city on Earth. That is impossible to prove and incredibly easy to argue against, but most people would agree that Manhattan has plenty to offer. When Monster Energy Supercross made its triumphant return to the metro area in 2014, I was excited. Having supercross in the biggest media market worldwide is one thing, but I was thankful to the folks at Feld to get the opportunity to spend more time in such a cool city. There have been efforts made to expand the supercross visibility range over these past three years, such as ringing in the stock exchange bell in 2014. While getting mainstream media to think of dirt bikes as anything other than the downfall of Madison Bumgarner may be foolhardy, it’s still a great opportunity to put our sport on a larger stage.

The track at MetLife Stadium in East Rutherford, New Jersey, is usually soft and rutty. April weather isn’t generally the most predictable and this year looks to be no different. Rain usually plays a factor whether it’s softening the dirt in the days before or raining on the actual race day itself. I look for it to be tacky, rutty, and technical this Saturday.

The start is fairly short and makes a hard left into a tricky rhythm section right away. Jump shapes will tell the tale of this first rhythm, but on paper it looks to be 2-3-2 or 2-2-3 into a left hand 180 berm. The next rhythm has the chance for a big triple out of the turn, skipping off and then tripling out. How it shapes up is speculation until the dirt is laid, but there is big potential for this section. If Eli Tomac or Ryan Dungey can holeshot and nail these two rhythms on that first lap, they can get a good gap early. Anyone mid-pack will be doubling all the way through, losing a lot of time to the leader.

The next section looks to be fast, easy whoops with a steep wall to slow everyone down, before more fast whoops to exit the section. This could end up being very similar to sections in Las Vegas where James Stewart grabbed a handful of throttle and jumped from the “slow down” jump all the way over the next whoops. James was a freak when it came to that stuff.

A long right hand 180 is up next, which will test everyone’s flat track skills, setting up a short whoop section. Watch for a following rider to slingshot out of that flat 180 and try to set up a block pass in the next left hand turn. He will drift left out of the turn, aiming for the inside while the lead rider stays to the right for an ideal turn angle heading into the next triple. That will be a good passing point if the rider behind can stay close enough in the 180. The 450 riders may be able to protect the inside and still triple, but the 250 riders will be very vulnerable here as they will need that berm to triple, opening up the inside.

A left hand 90 leads to a tiny double and another standard supercross triple across the back-end of MetLife Stadium. There looks to be a hip-jump in the next left hand 90, followed by nine similarly placed jumps in a row. Logic would tell you the fast line here will be 3-3-3 but that doesn’t always work out. Watch for riders to put several options together here based on take-off angles and momentum leaving that 90.

Next up is a short sand straight which won’t affect much and then a basic 180 into a prototypical finish line single-to-table. That’s a lap in New Jersey and for the 450 riders, they will have some thinking to do on how to attack a much more sophisticated design than last week.

What in the H-E-double hockey sticks was Eli Tomac doing in those Salt Lake City whoops?

Comparing Seattle to Salt Lake, was there some sort of transfer of power between Josh Grant and Cooper Webb?

Marvin Musquin took a couple of shots at Eli last weekend. Are there more coming?

Josh Grant was feeling it all day, qualifying well and winning his heat. He was like a new man after a big crash sidelined him in Seattle.

Jordon Smith was the man to beat the last time we were on the East Coast, closing the points lead down and changing the narrative.

Honda HRC has lost both of their riders to injury this season and has had to delve into GEICO’s 250 riders twice. Tough break for a good group of guys.

Smartop/MotoConcepts will be nice and cool this weekend as they won’t be making the cross-country trip to New Jersey.

Trey Canard suffered another injury this week and looks to be out for the near future. Poor Trey. Racing is dangerous, but man, he’s had some tough luck.

Eli Tomac makes the Statue of Liberty disappear during opening ceremonies. After last week’s magic, nothing is off the table for the #3.

Steve Matthes signs on with MXLarge.com, widely regarded as the #1 source of American moto coverage.

Adam Cianciarulo gives a United Nations dissertation on how to address the Syrian crisis before landing on the podium Saturday.

Tomac, in an effort to one-up his SLC effort, tries a dead engine start for the main event.