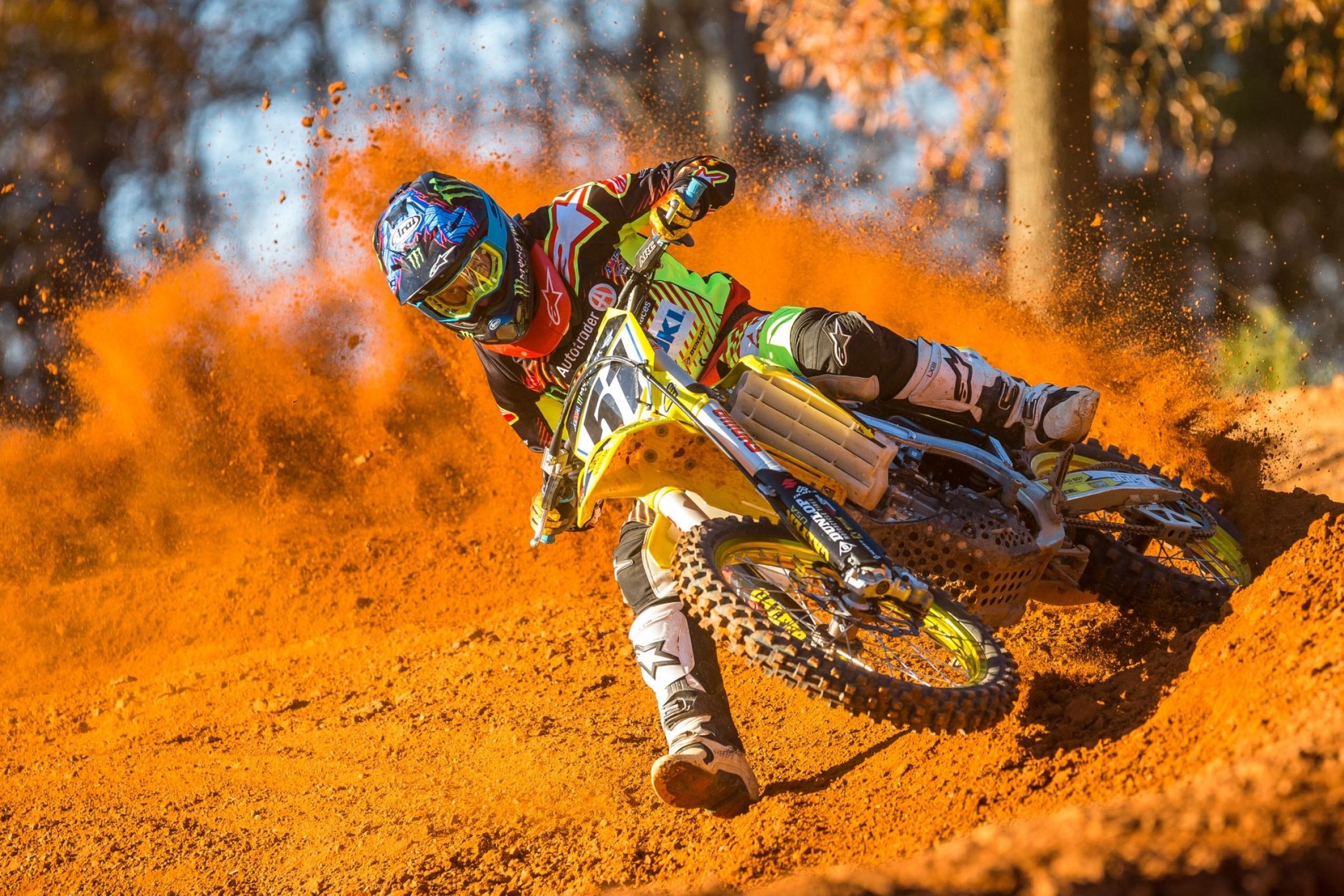 Comment: Aeck had a terrifying crash in Arlington when he was landed on. He fractured two vertebrae, some ribs, and his shoulder and is out indefinitely. Fortunately, in an Instagram post he said he’s expected to make a full recovery.

Comment: Barcia will line up for the first time this season in Minneapolis after fracturing his lunate bone and incurring some ligament damage before the opener.

Comment: Justin Brayton went down on the first lap of the 450SX main event last week and his head was run into by Justin Bogle’s fork leg, knocking him unconscious. We spoke with the team earlier this week and it didn’t sound likely that Brayton would race in Minneapolis, although we were told if he received clearance it’d be a game time decision.

[Update: Brayton announced on Instagram today that he'll miss this weekend. "Bummed I won't be lining up in Minneapolis this weekend for what would be the closest race to home (Iowa) for me."]

Comment: Grant injured his left thumb in Oakland and missed Arlington. Last week the team said his return was being looked at on a race-by-race basis, but at the time of posting we hadn’t received official word on his status for Minneapolis.

Comment: Hahn crashed in a semi race in Oakland and popped his shoulder out in the process. He’ll be back for Minneapolis.

[Update: Hahn thought he would be ready for this weekend, but his shoulder still isn't feeling right and he'll miss Minneapolis.]

Comment: Peick lacerated his kidney and dislocated his wrist during practice in Glendale. The team isn’t 100 percent sure when he’ll be back, but they’re planning for outdoors and maybe a few supercross races at the end of the season.

Comment: Roczen had a huge crash at A2, suffering injuries to his wrist, elbow, and radius (forearm). There is currently no timetable for his return.

Comment: Bisceglia hoped to be ready for the 250SX East Region opener, but he won’t be ready for a few weeks. He plans to get back on a supercross track next week. Kyle Peters will fill in for him.

Comment: Bowers fractured his right femur during practice in Glendale. The team thinks there’s a good chance he’ll be back for Seattle.

Comment: Noren will race this weekend after having his tonsils removed several weeks ago.

Comment: Ever since breaking his femur before the season, the plan was for Nichols was to be ready for the start of the 250SX East Region. But with that taking place this we weekend we still haven’t gotten official confirmation. The word we were given earlier this week was that while Nichols would more than likely race, it wasn’t guaranteed.

Comment: Phil Nicoletti had surgery scheduled this week after dislocating his ankle, shattering his and fracturing his lower fibula during press day at Arlington. At the moment the team is unsure when he’ll be back.

Comment: Oldenburg broke his collarbone during practice in San Diego. The team expects him back in Seattle.

Comment: Sexton suffered two minor breaks in his wrists in December. He originally hoped to be ready for Minneapolis but is now shooting for Atlanta.

Comment: Taft suffered a concussion before A2 and is out until the start of Lucas Oil Pro Motocross.