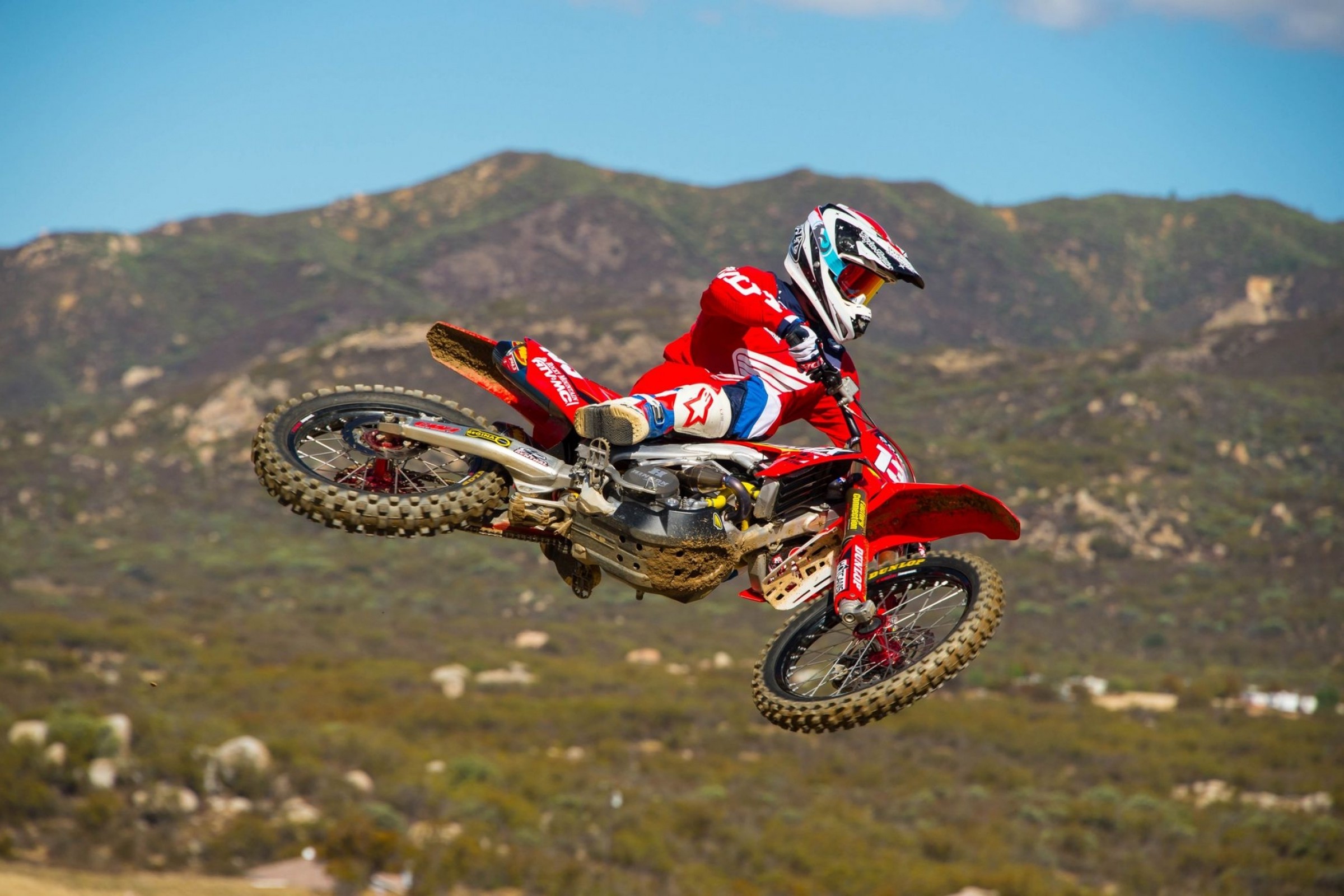 Monday through Friday I take a poop at the same time. This time is based on when Ask Ping hits the Racer X website. I do this for the simple fact that I can get paid to poop and read Ask Ping at the same time. This past Friday, my schedule was ruined. I waited all day and there was no Ask Ping. So I didn’t get paid to poop. Now I’m in a little pain and I have to poop on my own time. What is the schedule for Ask Ping?

A thousand apologies my faithful, fecal friend. I try my absolute best to have everything turned in by Thursday evening so the boys in Morgantown can edit for vulgarities and shockingly politically incorrect zingers and have it posted by turd-thirty on Friday morning. By the time your first cup of coffee has your gastrointestinal tract playing cat-and-mouse with the sweat glands on the inside of your butt cheeks you should be able to click on the Racer X website and find this column. However, there are occasions when I simply can’t get it done. There are weeks when I’m stuck on a fire somewhere or out of town or testing bikes all week and I need a little more time. In those instances it can go up Friday afternoon or, if Racerhead is already posted, they wait and put it up Saturday morning. For those times when life puts a delay on my column, and your bathroom routine, I’d like to sincerely apologize to you and your colon, from the very bottom of my butt. Thanks for reading and I hope everything is coming out nicely. Don’t forget the baby wipes to make sure your ring piece is gleaming.

Do you ever throw down in other disciplines of dirt bike riding? Obviously moto is where the heart (and most experience) is, but what about a trail ride in the woods, a dual-sport ride, or perhaps mixing in an endurocross track for shits and splints? Do you ever stray other than some free riding in the hills, dunes, etc? How was supermoto?

As such, have you ever considered going for that elusive championship in some other discipline? Perhaps you’re just going to say, “of course I have considered it!”, but almighty father time (and a family) gets the best of all of us and it is what it is. Wouldn’t blame you a bit! If so, and to my next question; what are your thoughts and opinions on dads racing at a high level? Mike Brown, Chad Reed, Kevin Windham did it, Zacko, Craig, uh James? Does it truly distract from their ability to be their best?

My jobs and my family have definitely slowed down my hobbies over the years but, yes, I’ve dabbled in other sports. Once I stopped racing full-time I tried just about everything, to be honest. I did three professional NAHA hillclimbs with the Peterson family and those were a riot. One of my buddies owned a mini bike company called Red Baron so I was full-throttle in the pit bike racing scene back when it was booming. And just so you know, I have a championship in the 10” Pro Class at the Mini Moto Supercross. It didn’t pay as well as a 450 Supercross title but I still got an AMA #1 plate. I spent several years racing Supermoto professionally. I won a handful of races, got a bronze medal at the X Games and made some great memories during those years. I’ve also raced WORCS races, GNCCs, and ridden a snowbike in Mammoth Mountain. I’ve done track days on road race bikes and done a bit of flat tracking with the guys at American Supercamp years ago. Does that count as throwing down in other disciplines?

Obviously some guys can race with kids, but I think it would have been very distracting for me because I want to spend every free minute I have with my girls. But that’s just me.

My question for you is in regards to this "neutral riding position" that is regarded as one of the basic fundamentals of motocross riding. It is an idea that's causing me a bit of confusion and you seem to have a way with words that makes it easy for people to understand what you are saying, so I thought I would try my luck here. My question is, in short, what does neutral mean? Neutral in relation to what? When I hear some try to explain it, the picture I get is to use your legs and core to hold you in a position that would keep you over the center of the bike on a flat surface and allow the bike to do all the pitching up and down underneath you when you encounter bumps and jump faces while you stay in the same neutral position relative to a totally flat horizon. Other times it seems as if they are explaining a position in which the knees are in a fixed position and if you were to draw a line down the shoulders, knees, and ankles, that it would be (more or less) perpendicular to the seat at all times. Meaning you are in a neutral position relative to the bike at all times, rather than to a flat horizon. Yet when I analyze videos and pause to see a riders position on a jump face, a lot of times their junk is basically on the gas tank, handle bars are at their stomachs, knees at the front of the shrouds, and heads way out on the front fender.  I also see pictures of riders in whoops that are almost off the back of the bike and their helmets are over the foot pegs. Neither seem "neutral" to me if we are talking about being in the center of the bike at all times, making me think my first theory on neutral is more the correct one. Hopefully you can help clear up what "neutral" means and what the intention should be for me and other beginner riders struggling with this concept.

Damn, you’ve really put some thought into this. You sound like me when I ask how I’m supposed to swing a golf club correctly. I’ve got so many people telling me so many different things that they all become a big mess in my head and I’m still shanking balls out-of-bounds every other drive. It seems like you’re in your head a little too much. You need to stop over-thinking it.

Staying neutral on the bike is important. The best way I can describe it is to have you stand on your pegs with your bike on the stand. Now, let go of the handlebars and stand up. If somebody were to slowly rock the bike forward, backward, or side-to-side, how would you move your body positioning to stay on the bike? Essentially, you are going to keep your head and trunk as quiet and centered as possible while letting the bike move around underneath you. That’s why it works in all planes. If you are riding up a jump face or up a steep hill, your body would be leaned forward. A downhill would be just the opposite.

Pro riders tend to lead the bike with their body and so you might see them really far forward or leaned off the bike. Don’t read too much into that. That’s like somebody trying to teach me to put a draw on my tee shot; I just need to learn to hit the ball straight and get it past the ladies’ tee so I can stop taking my second shot with my wiener out. Remember: Elbows up, knees slightly bent, and head up looking down the track. Oh, and have fun.