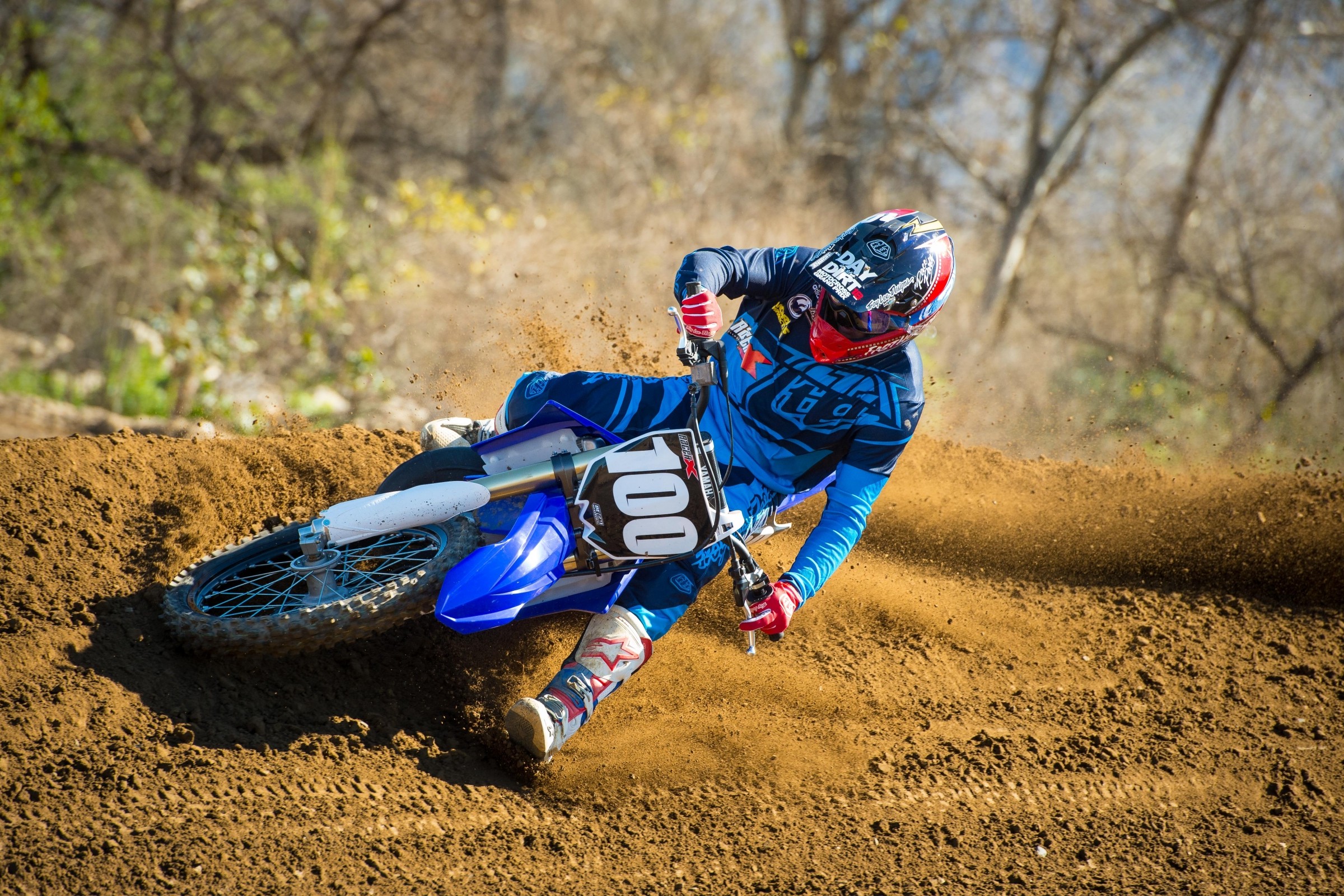 Don’t know you very well, and don’t care to stroke your ego in hopes of you printing my question, which maybe in reality is a statement. Does it not seem like the mechanics are getting the major short end of the shaft in recognition? These guys are mathematicians, engineers, software programmers, psychiatrists, plumbers, electricians and baby sitters all wrapped into one! I agree with thanking the people behind the scenes, at the shop and the sponsor dollars that pay for the risk you have taken. But what about getting the mechanics some podium fun time, some real limelight? These guys work tirelessly doing all kinds of jobs including making bike changes to make the rider “happy” when they should be changing the riders underwear because they are wound up so tight? Just my 3 cents, 1 for you 2 for me.

You don't have to pour on compliments to get a letter printed here. You just need to have a well-articulated question or comment that is so far off-base I can't help but post it so I can blast it out of the park like Mike Trout playing slow-pitch softball. Either you are currently a mechanic who feels unappreciated or you have been listening to Steve Matthes talk about his glory days as a wrench for too long and he has you brain-washed. A mechanic in the old days was a jack-of-all-trades; he drove the box van, built the entire bike, did the shopping, worked closely with the rider every day and was basically half of a two-man team. That was before modern-day semi trailers.

Today, every top team has a suspension guy who coordinates all the handling responsibilities, an engine guy who is solely responsible for motors [typically this is the guy controlling all the mapping as well, though that can be a separate job], a tire guy who does all the tire changes [Dunlop employee] and every rider has a gear rep polishing his gear and his nuts every time he pulls into the pits. Then the riders have trainers and coaches and all those types for the mental and physical side. So, what does that leave for today's mechanic? They wash the bike, put stickers on, attach hard parts to the bike, add fuel, write on the pit board, etc. That doesn't mean they aren't an integral part of the team but they don't carry the responsibilities they used to. So, if you're a mechanic and you feel like you're not getting enough love call your mom. I'm sure she'll feel sorry for you.

Bear with me as I want to open up Pandora's Box for a moment and discuss Fox Network's SX coverage and hope you don't slam the door on my fingers like Jason Anderson in a 90 degree corner. I know the stock answer. We have never had coverage like this and we should all be appreciative of what we have compared to 10 years ago.

But just think for a minute and take a page out of Donald Trump's book. Let's take down the lines and open up the bidding between multiple networks. Have negotiation points like no tape delay, no sports programming running over into the SX broadcast, no bouncing the broadcast to a secondary channel (only to bounce back 20 minutes into the broadcast). With all the reality shows on Discovery, The National Geographic Channel, and others networks surely someone would interested in picking up SX. Look at how long American Chopper ran.

All the broadcasters mentioned have state of the art cameras and editing equipment so why no open up the bidding? What's the worst that can happen. Fox makes a few concessions? The sport has grown and we need to move forward and not be content with the current status quo.

PS: I love the smell of Castor oil in the morning...

It wasn't too long ago that the promoters of supercross had to pay a network to show the races on television. Are you getting that? We weren't shopping to get more money from a network, we were shopping to see who would charge us the least amount to air it. Thankfully we've grown past that point and currently Fox pays a bit for the rights to show Monster Energy Supercross on their network. Before you go sending nasty letters to Feld about how that money should go to the purse, understand that NASCAR's TV contract is worth billions of dollars. The current deal probably doesn't even cover the expense of filming our series, but it is a step in the right direction. I'm not saying Trump couldn't negotiate a better deal because, in case you didn't know, [read in Trump voice] he has made a lot of money and he's a very successful man with a beautiful wife and many other great things. He's very good at negotiating things, probably the best [end Trump voice]. Be that as it may, I'm sure the folks at Feld have put together a few deals with their little business venture and our sport is in capable hands. If the day comes when the TV ratings for this sport get big enough for other networks to want to get into a bidding war, the SX promoters will be all for it. But American Chopper drew far more eyeballs than supercross. Let's enjoy the fact that we can watch racing live from our couches on Saturday and be thankful that Bernie isn't negotiating our TV deal and spreading the racing evenly over eighteen different channels while making the government pay for it.

It seems that mechanical failures are fairly rare in motorcycle racing these days.  Unless it's really hot, really wet, or maybe racing a sand track, you don’t often see guys in the pits with mechanicals unless it is crash-related damage. And especially not in SX where your bike only needs to hold together for ~25-30 minutes (truck to track – parade lap – a minute or 2 on the starting line – and a race that is 20 mins at best). So, what was up with all the flat tires at Detroit?  Just due to the rocks?  Or are guys running lower PSI in SX (or Detroit specifically) and so get pinch flats?  Or just coincidence? In SX, do guys run more or less psi as compared to outdoors and for what reason (better traction…better performance off of super steep jump faces…better performance in the whoops…to ensure no pinch flats…or…)?

Not sure if a flat tire is quite a ‘mechanical’ – but weird to see guys have to pit for any reason other than bending/breaking various bits and pieces via a crash – and there seemed to be a bunch of them in Detroit.

On this subject - I once saw a guy break a KTM in half…why didn’t his pit crew break out the bailing wire and racer-tape and send him back out?  Probably a tire was flat with no spare?

Factory teams are so good about servicing and rebuilding engines, and the entire bike for that matter, that mechanicals are pretty rare. Southwick might turn up a few, as would a mud race, but except for a random electrical glitch, these race machines are pretty solid. When you see multiple bikes getting flats like we did in Detroit it's usually a rock buried in a main line somewhere. Teams aren't going to vary air pressure too much and if there are any rocks visible at all they would err on the side of more air pressure than normal. I have had multiple flats where I landed on a rock that was buried but partially exposed and knew the second I hit it that I was going to get a flat. Jump landings are typically where you see a lot of pinch flats; the tire is already compressed and there is nothing to absorb the pointed end of the rock. Unfortunately the track crew can't stop the race to remove the rock, even if they knew where it was. As they say, "That's racing."

As far as that split KTM goes, I think it might have been a flat. Or the fact that the rider was dizzy and spitting up blood. Probably the flat thing, though.