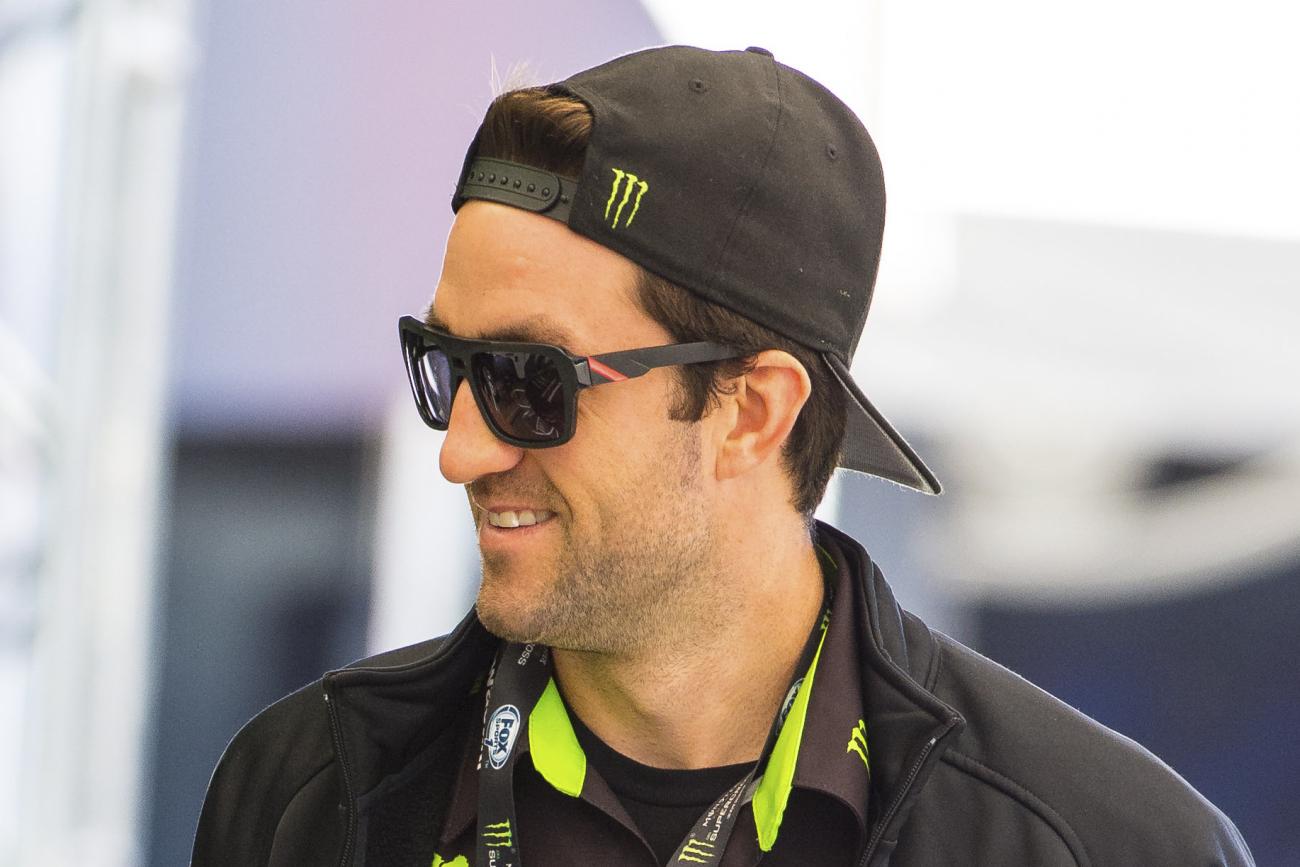 A surprise announcement dropped earlier today in which BTOSports.com KTM announced they had signed Davi Millsaps for 2016. Millsaps will make his debut at the 2015 Monster Energy Cup in October. Jason Thomas, a former rider for the team, and Steve Matthes weigh in on the decision.

Jason Thomas: Well, in what has been a relatively quiet silly season thus far, this is the first big move. Ever since Davi Millsaps parted ways with Monster Energy Kawasaki, many have speculated as to where and when he would show up next. He was fully planning on making a return this summer on his own Suzuki effort, but things were coming together late. Last I heard, he was planning on continuing that Suzuki effort but moving the date to the Monster Energy Cup in October. That was then. Today, terms were finalized on his new deal. As we now know, Davi signed with BTOSports/WPS KTM for the 2016 supercross season, with the first race being at the Monster Energy Cup as previously planned.

I think this deal makes sense for a few reasons. Team owner Forrest Butler and Davi go back fifteen years when Forrest was racing and would travel to practice at Davi’s property. They have spoken in the past about one day working together, but it never seemed to fit either’s timeline until now. Forrest knows what Davi is about, and they can talk on a friendly level instead of a rigid rider/manager scenario. For Davi, he is anxious to prove a point after the naysayers have had a chance to opine on his recent challenges. On Forrest’s side, his team is on a steady climb toward winning races. It was once enough to fight for top-ten finishes with riders like yours truly, but he has outgrown that phase, and with riders like Andrew Short, Justin Brayton, and now Davi, he is a threat to be inside the top five or better at all seventeen rounds of the supercross series. Davi has the capability to ride at that elite pace, the ability to outrun anyone on the starting line when things are dialed in.

Getting Davi to 100 percent of his potential, keeping him happy, and also keeping him healthy will be the critical factors. If all three of those things intersect, anything is possible. Everything is in place for this to be very successful. The bike has proven to be a big improvement over the 2015 model, Davi has endless talent, and Forrest is motivated to prove himself wise. In any case, it will be fun to watch things unfold. Forrest has been the perennial underdog against the big factory teams, and Davi was backed into a corner after his troubles earlier this year. Both of them are on the same page with the same goals. I like their odds.

Steve Matthes: Millsaps to BTO Sports KTM? Huh? Really? Who saw that one coming? Last we had heard, he was getting some Suzukis ready for the Nationals starting at RedBud. There were PRs released with photos of his bike and everything! Then he announced he wouldn’t make the Nationals, he’d be at the Monster Energy Cup (a race he surprisingly won last year coming back from injury), and then try to find a ride after that. Well, guess what? Like so many things with Millsaps, things, well, changed.

The PR says this is an SX-only move and from what I hear, Justin Brayton (one more year left on his deal) and Andrew Short (not signed yet, but most likely will re-up with team) will still be there, so it’s a three-man squad for supercross and then just the #29 and #10 for motocross.

I’m not sure what to think of this move to be honest. I’m surprised that Forrest Butler (team owner and manager) would do this. Maybe a bit of this came from KTM HQ and its continued quest to have ten KTMs in the top ten of the 450SX Class. Next year, we have Ryan Dungey, Marvin Musquin, Dean Wilson, Short, and Brayton on orange, and then add in the Husqvarna (an OEM owned by KTM) team of Jason Anderson and Christophe Pourcel and we almost have ten right there.

Before Davi was let go from Kawasaki, his comeback to supercross after a year off from repeated foot/knee injuries wasn’t going as well as planned. There were a few good races in there, but more often than not, he wasn’t the same guy that we saw in 2013. A year off from racing will do that to you. Remember that magical 2013 on the Rockstar Energy Racing Suzuki team? Well, after that the team switched to KTM and Davi never actually rode the race machine before getting hurt. There were rumors he didn’t like the KTM, but I never found those to be substantive. Besides, this model of the KTM 450SX-F is much different than the bike Davi did or didn’t like.

In my opinion, the best thing for Davi would’ve been showing up on a machine he loves (Suzuki RMZ-450), paying for things out of his pocket, and using that motivation combined with his real natural talent to produce what I think would’ve been great results. But then again, paying to go race kind of sucks. Having people pay you to race is awesome, and I’m not surprised Davi took this deal. I am surprised that there was someone with this caliber of team giving him a contract though.