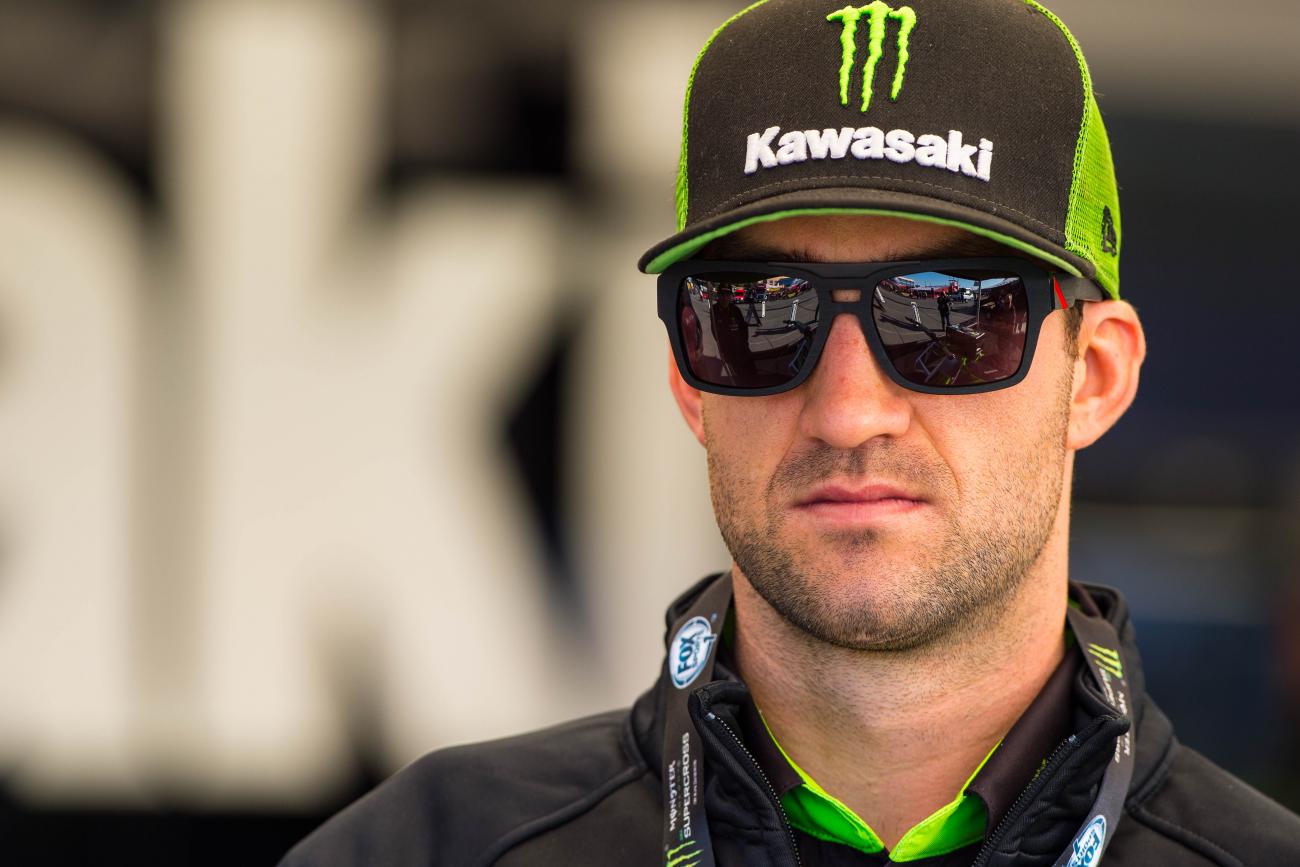 Rapid Reaxtion Millsaps Out at Kawasaki

WHAT!? Where did this come from? Monster Energy Kawasaki just terminated their deal with Davi Millsaps, and he’s off of the team starting now, leaving Kawasaki without a rider until Wil Hahn returns for Lucas Oil Pro Motocross.

What happened? Well, we heard a rumor about this earlier today, but we weren’t sure until the PR dropped. What we can say is factory deals generally do not get severed due to results, or lack of them. Millsaps hasn’t won this year, but he’s showed up for all the races and did what he could racing through injury and illness. No problem there.

Based on what we’ve heard, and what we’ve seen when this has happened in the past, we know that this falls into the personal services or personal conduct part of the contract. It's worth noting that Kawasaki has never terminated a deal with a factory rider just due to results. We also doubt this comes from Millsaps’ side—there have been zero rumors about him trying to get out of his deal or jump to another team.

We hope to uncover more information in due time. For now we contacted the team’s PR staff but we were not able to uncover any additional information besides the very vague statement that just dropped. We’ll look for more Saturday in Santa Clara.