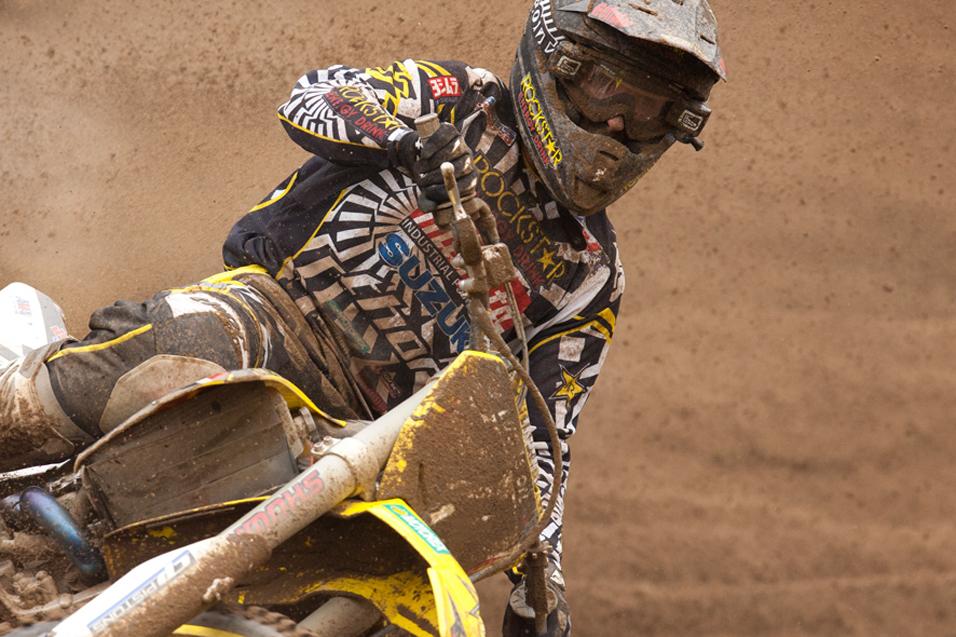 Advertisement | Advertise with Us
The Wick 338 Southwick, MA Moto-X 338 Lucas Oil AMA Pro Motocross Championship
By the time the parade lap started at Southwick for the second 450 moto, the word was out that Ryan Dungey didn’t have a bike. The first moto winner had already been booted out of his starting gate and moved to the last pick. His teammate Brett Metcalfe was out there with a bike taking the parade lap, so why didn’t Metty just ride extra slow and give Dungey more time? 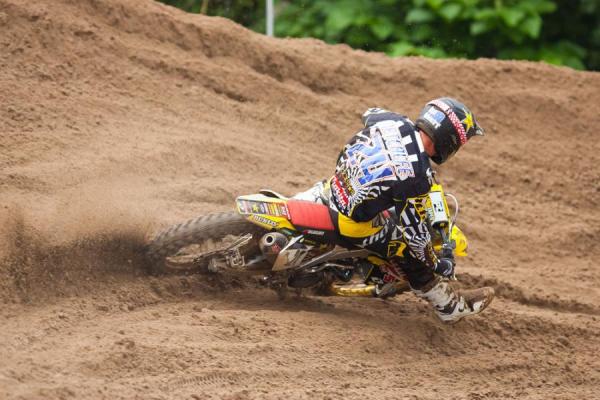 There was little Metcalfe could do to help his teammate at Southwick.
Photo: Andrew Fredrickson

And he’s right. In this era of live TV feeds, the races must start on time, or the race won’t end in time to get the finish into the show. You can’t manipulate the starting time of a race to get an advantage anymore. Back in the day, there were stories of team riders taking 15-minute parade laps while their teammate swapped out a motor, but that was long before the timing of the start mattered as much as it does now.

So Metty did the right thing—he just went about his business, rode back to the start to meet his mechanic Mark Valcore, and tried to win. He was powerless to do anything else to help his teammate, because the rules don’t allow it.

Metty also knew with Dungey possibly out of the moto, and race leader Justin Barcia a non-factor in the overall due to a first moto DNF, it would come down to he and Ryan Villopoto for the overall win. This was Metty’s moment, and he seized it by making a pass on RV for third place and scoring enough points to take the win. He later passed Justin Brayton for second, but he knew as long as he had RV, he had the win. Sounds like he did the right thing again!