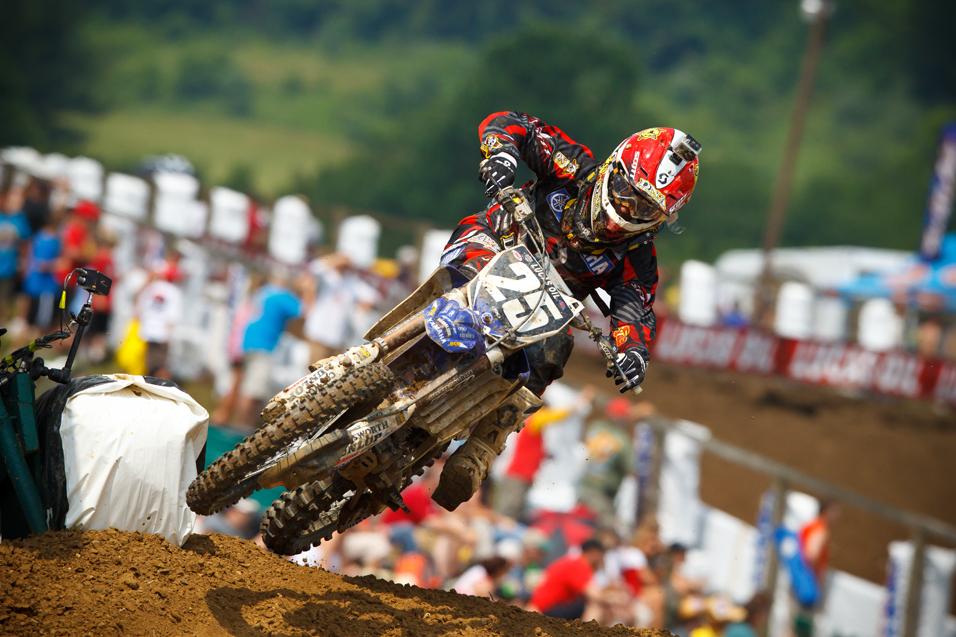 In Preparation Scott Adkins and the Mechanic Life

So, what does a mechanic do when his rider is out? What does he do when he comes back? At Colorado, Scotty let us in on his weekly role.


Racer X: Okay talk about the double roles a mechanic has to play. Your rider was out for a few weeks, so what did you do?
Scott Adkins: You know when Ryan was out, I still went to Budds Creek, and I helped out the other guys if they needed any support. I helped them put up and take down the awning. And there are really many roles that a mechanic has to play, beyond just being the mechanic for their rider. I’ve helped rebuild practice bike motos, rebuilt practice bikes altogether, helped guys at the shop, even running errands, maybe drop off suspension or pick up suspension, maybe go over to FMF. There’s a lot that goes on.

So your role will change when your rider goes down?
Yeah, there’s a lot of stuff that goes on. You’re still a full-time employee but in a different role. Sounds to me like a team almost needs this stuff to happen sometimes, just so the mechanic can get these other jobs done!

[Laughs] Yeah it can be a blessing in disguise in a way, we get to put our focus in other areas that maybe we’ve fallen behind on. But of course you always want your guy out there.

Are you on the radio and stuff at the races when your rider is out?
Yeah, I’m on the radio, watching practice and the motos and pointing out lines. Over at Budds Creek I was in the back, cheering on the guys trying to give them some motivation.

Okay so you get the word that Ryan is back for Colorado. What happens then?
Once I got that word that he was officially back, we rotated out the race bikes for new ones. I built a new bike for him and we went back on the race program.

So give me the race program.
Well, today it’s Saturday. We go through the full day, practice, races, then we tear the bike down Saturday night. I pull the engine and suspension off of my race bike, and then I fly home.

And how do you get the engine or suspension back to the shop in California?
We ship it. Sometimes we give it to the truck driver and he will ship it out on Monday, or sometimes we leave it at the hotel and they will ship it out on Monday. We fly home Sunday, and Monday we’re back at the race shop. Tuesday is a day to take care of errands, like luandry and packing and preparing for the next trip. Then Wednesday we’re flying back out. 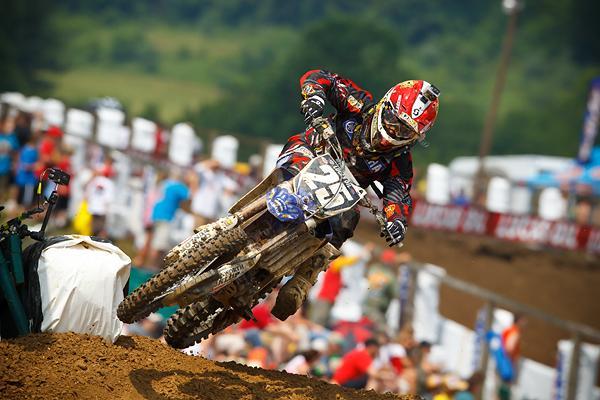 So they work on engine and suspension on Tuesday and Wednesday?
Yes, this way they can get it shipped out so we can work on it Thursday. We just go to the hotel and rebuild the bike in the parking lot, takes all day. Then we head to the track Friday and set up everything else, the truck, tech inspection, those things. So a quick rundown is Saturday we race, Sunday we fly, Monday we’re at the shop, Tuesday we’re off, Wednesday we fly, Thursday we rebuild bikes at the hotel, and Friday back to the race track.

Is Saturday the easy day in some ways?
Yeah, in some ways it is. You’re already set up, the truck is ready, the bike is ready, it can be easier, for sure.

Finally, Ryan has had some tough luck so far outdoors. So what’s the strategy, pick up where you left off and go for wins, or try to work back into it?
There are a few different ways it can go. For us, we’re trying to build back up, since he basically missed the first four races. Our real goal right now is to just finish the motos. We just want to get a decent overall finish for once!