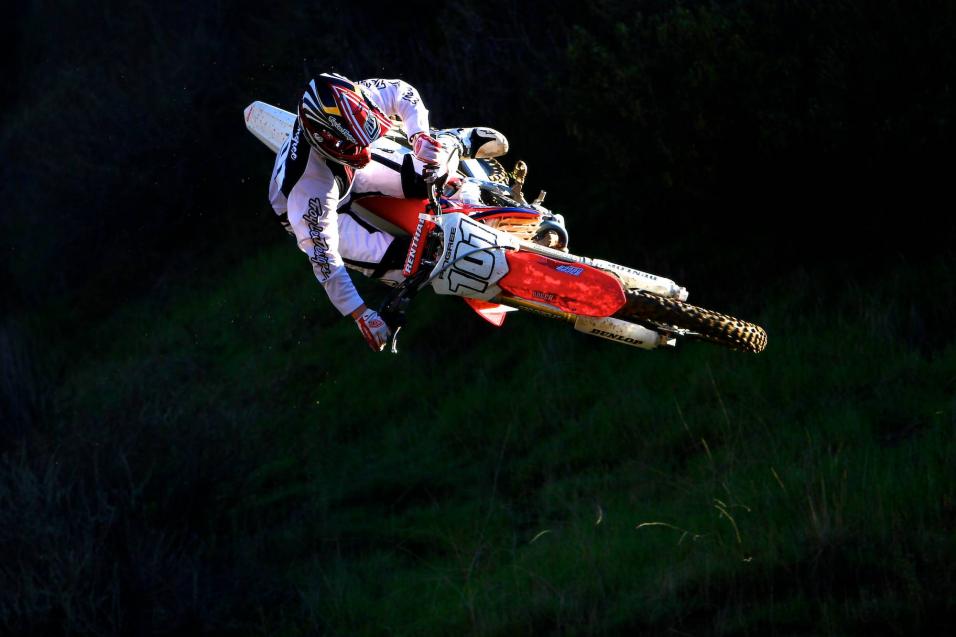 I am an amateur Civil War history buff as well as moto buff. I recently read a book by an author named Howard Coffin. The title of the book is called Full Duty. It’s about Vermonters who fought in the civil war. Stay with me. In the book is mentioned a soldier by the name of Lt. Col. Samuel Pingree from Hartford. Cool looking dude, huh? Let me know what you find out. It would be awesome to have him be your relative.

Could he be a relative? Have you ever researched your ancestors?

Samuel Pingree was my great grandfathers cousin. They grew up together in a small, wooden cottage in New Hampshire and spent most of their time hunting and fishing as kids. They educated themselves by reading various literary works and spent their free time fashioning mechanical devices out of scrap metal they would steal from a nearby junkyard. They once fashioned a motorized cart out of an old washbasin, a sewing machine engine and wheels from old bicycles. They summered in Rangoon and spent their time practicing luge and making helmets out of meat. It was a typical boys life, really. When Samuel joined the army my great grandfather moved to Montana and began a small business selling beaver traps and bacon to the Canadians to the north. He would retire wealthy while Samuel would earn a medal of honor and become a prominent republican and governor. Fifty years later I was born. Over time I would develop a sarcastic wit and eventually I made this story up and set it at your front door like a steaming bag of dog crap. Ding-dong.

You’re funny and fast.  Have you always had chubby cheeks?  Is this from too many double scoop waffle cones of gold medal ribbon or do you and MC share some freakish genetic disorder that make your cheeks swell up like a chipmunk gathering nuts before the first snow?  Is this something that happens to some of the fastest motocrossers after retirement?  Are you able to run cheek pads in your helmet?  I hope so because that would suck if you had to rely on cheek flesh.  Do you think Nick Wey’s chiseled, eyebrow-plucked melon will ever swell to the standard that you and MC have established after retirement?

I didn’t always have chubby cheeks. I think it was about the time I got married that I started carrying a little extra ‘winter weight’ on both sides of my face. My wife bakes like Betty Crocker and it was only a matter of time until all that buttery goodness caught up with me. Jeremy is just fighting genetics. His pops is a stocky guy and unless you stay on a supermodel diet after your career as an athlete is over, or learn how to re-write your DNA, you are going to look like your parents. Carmichael is getting a lesson in that these days, as evidence by his rotund appearance. As for Nick Wey, his problem will be an abundance of ear and back hair, not chubby cheeks. Well, that and the psychological issues he’ll face when he realizes he’s white.

The media has me, and I'm sure other old racers, confused about this Jon Huntsman guy.  Can you research him out and enlighten us on the veracity of this weeks Newsweek statement that in addition to his skills in a garage band he also is a "motocross fanatic" and rides to relax.  Every time I try to relax and be loose ala JMB my vintage Husky falls on me.

Thanks for any light you can throw on these politician claims.

Really sorry to hear about that Husky that keeps tackling you. Maybe you are more of a tightened-up, tense rider and that loosey-goosey stuff just doesn’t work for you. Forget JMB… think Mike Larocco or Ryno without his hips unlocked.

I’m not sure what to make of Jon Huntsman yet either. I actually met him at a Supermoto national at Miller Motorsports Park in Utah. I was on the line about to start my heat race and he walks out, puts his hand on my shoulder and starts telling me that he really enjoys reading my column in Racer X. At the time I’m thinking, ‘Hey, that’s great and thanks a lot for reading, but if you’ll excuse me the gate is about to drop. Maybe I can drop by the governors mansion just as you are about to head into a staff meeting and we can chitty-chat about new bikes, Stewart’s latest antics and just where in the world Larry Books might be. Sound good?’

His timing was terrible but I thought it was pretty cool of him to say that.

His political stance is a little more difficult to figure out. He’s fiscally conservative and notorious for running a tight ship in Utah, which will serve our country well as our debt soars into apocalyptic figures. He speaks Chinese so maybe he’ll be able to stave them off as they come after all the money that we owe them. That’s a good thing. But I haven’t heard enough from him to really make a decision about whether or not he’s the best GOP candidate. Frankly, I don’t think we’ve had a good president in office since Ronald Reagan.

It’s cool that Huntsman likes to ride and he’s putting motocross into some mainstream media that would otherwise never print the words motocross. But the seriousness of our economic situation as a country is a little more significant than whether or not Jon has a relaxed riding style when he takes his CRF450 out or how totally awesome he was as the keyboard player in his college band, The Wizards. Keyboard Jon, really?