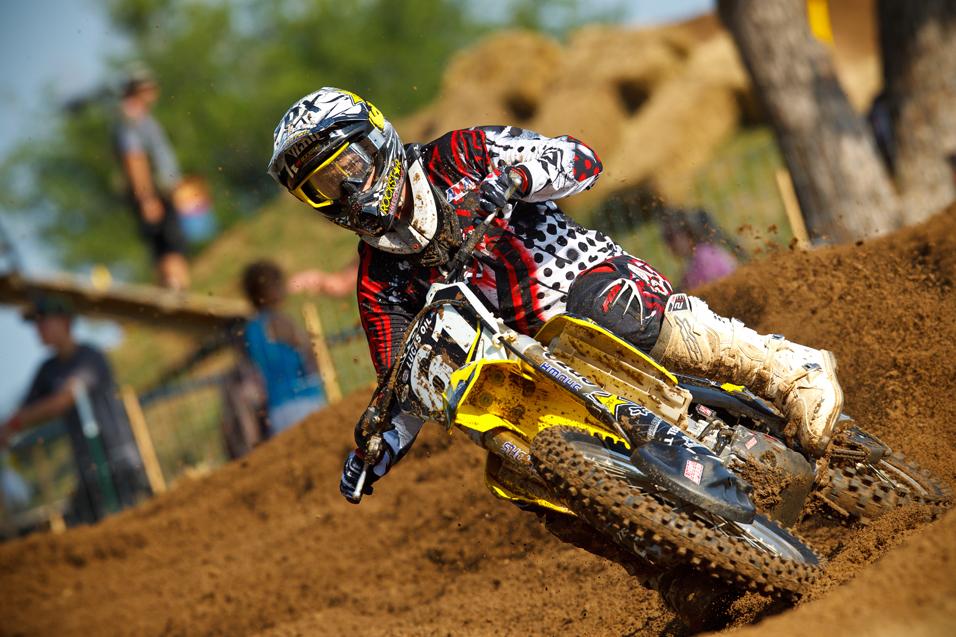 June 15, 2011 11:30am
by: Aaron Hansel
Budds Creek Motocross Park Mechanicsville, MD Budds Creek Motocross Lucas Oil AMA Pro Motocross Championship
Racing motocross isn’t easy. The fastest riders in the world come out to compete in the Lucas Oil AMA Pro Motocross championship, and simply qualifying for the race places you as one of the sport’s most elite athletes. Of course at this level, whether it’s an entire team or just a dedicated man-friend, every rider has someone supporting them and with Red Bluff’s Austin Howell (#61), it’s his dad, James Howell, who wears every hat imaginable during the week to get Austin ready for the races. For this edition of, In Preparation, we caught up with James at the High Point national to find out just what it takes to keep their season going.

Being based in California, what do you have to do to prepare yourself for a race like High Point that’s on the opposite side of the country?
Well, it took a lot of backing from a lot of people we know from around our area. My brother-in-law, Willie Amaradio from Lightspeed, helped us quite a bit. We got a box van and we just took off. We’ve been struggling all the way. It’s hot and there’s no air, we’ve just been old-schoolin’ it and trying to keep it going.

I heard you had some trouble trying to make it to High Point?
Yeah, we had a few problems, but we were able to get it going again. We blew a fan belt and had a pulley go bad on us, but we put it together and got here. 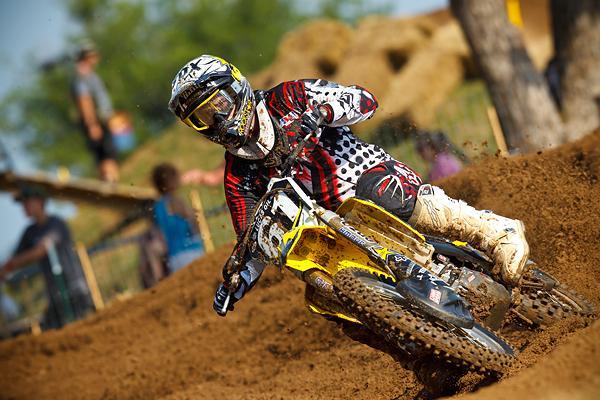 Before signing with Arma/Suzuki City Howell was driving to races in a box van.
Photo: Simon Cudby
You’ve been pretty much the whole team; mechanic, driver, travel agent, financier, etc. Give us a quick rundown of what you have to do every week to get Austin ready for the races.
We’ve been riding a Yamaha two-stroke to practice on and save our race bikes, so we really haven’t had the best program. We’re practicing with the two-stroke, and then the last day before we go racing he’ll use one of the race bikes. I do all of the wrenching myself, and Austin does a lot of the other stuff, he helps out quite a bit. He’s my navigator, and takes care of all the stuff on the phone while I’m driving and trying to get the rig to the next race.

Are you riding the two-stroke during the weak because it’s cheaper to maintain?
We’re just trying to save our other bikes, because we only have two. We’re just trying to save our race bikes, but now we’ve got a ride with the Arma/Suzuki City team, and they’re taking over. They’re going to take care of Austin now for the rest of the season. He’s been getting looked at, and now he’s got a ride. The hard work has paid off. 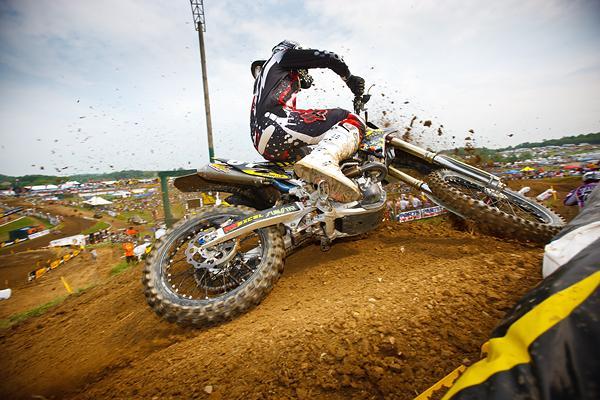 Howell made his debut with Arma/Suzuki City this weekend at High Point.
Photo: Simon Cudby
Where do you practice most often?
Most often we practice at home on our track, but lately we’ve been practicing down in Southern California.

Do you also have a job you have to go to?
No, right now I’m not working, I’m with Austin full time. It wouldn’t be possible to have a job and do this.

Thanks for your time, and good luck for the rest of the season
Thank you.
Read Now
April 2021 Issue Now Available