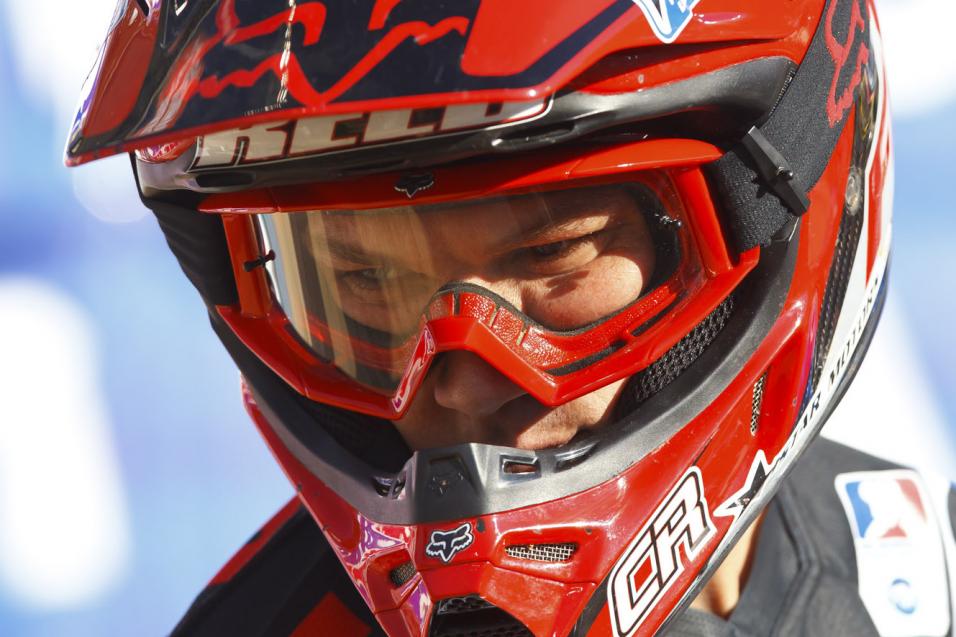 10 Things For at Atlanta

This weekend the 2011 Monster Energy Supercross tour heads east to Atlanta for the eighth round of Monster Engery Supercross. The 450 race and 250 race will air LIVE on SPEED on Saturday at 7:30 pm (EST), and you can count on the Racer X Online team to lead the way in live updates, Twitter reports, and videos. Here are 10 things to watch for in Atlanta.

PC's 199 Wins and Counting: The most successful team in 125/Lites history is heading toward a major milestone--Monster Energy Pro Circuit Kawasaki now has 199 wins since it began racing back in 1991. With Dean Wilson and Blake Baggett on board, Atlanta could be team win 200.

Dungey and Canard Return to History: In what seems like eons ago, both Ryan Dungey and Trey Canard won the first AMA Supercoss events they ever entered, and they did it in this building. Dungey won the '07 Lites East opener and Canard did the same a year later. Dungey also won this race on a 450 last year. Maybe there's magic in the building for these two. 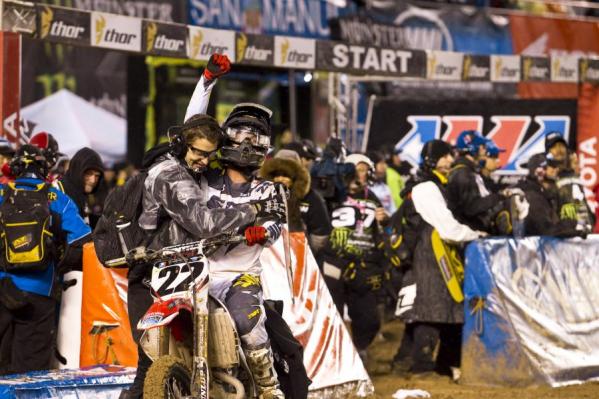 Reed should have momentum on his side after winning in San Diego.
Photo: Garth Milan

Reed's Momentum: Just three weeks ago a podium finish seemed like a solid accomplishment for CRTwoTwo and his team. Now he's got a win, and he's only 16 points out of the top spot. As always, you gotta be in it to win it, an now Reedy is defintely in.

Georgia Clay: Welcome to the east. We've got sticky Georgia clay this weekend, and while it's not nearly as soft and sticky as it used to be, it's still much different than the Western stuff.

Millsaps at Home: Don't look now but Davi Millsaps has overcome his early season struggles and logged two solid top fives. DM18 is known for coming up with strong rides out of nowhere--this could be another one.

Stewart's Rebound: Forget what James Stewart says about never abandoning his win-or-crash style. He's trying to ride smarter this year. Last weekend in San Diego he clearly rode to save points in the mud instead of going for the win. Combine that with a terrible night in Houston, and James has has two sub-par races after he dominated the A2 proceedings. He was just starting to restablish himself with that win. Now he's gotta do it again. 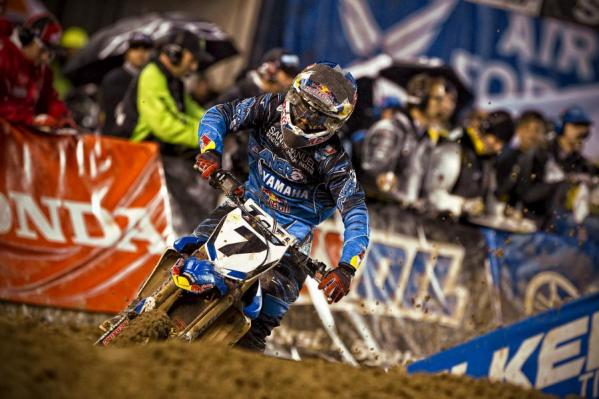 Barcia, Wilson...then who?: Who is next in the deep pack of Lites riders? These two grabbed the headlines with their battle in Houston, but they're not the only contenders. Don't forget Blake Baggett's come from behind charge, and Blake Wharton and Ryan Sipes went down in a heap. Lots of podium contenders here.

The Other Stewart? Flashes of speed but rashes of crashes from Malcolm Stewart in Houston. Sound familiar? Let's see of he straightens it out this weekend.

About Barcia and Wilson: Some bad blood boiling after Houston. Look out this weekend.

Packed House: The Atlanta crowd is always great at 70,000 plus, and we've got live TV on SPEED. Banner night for the sport no matter how you watch.